The Irishman: All you need to know about Martin Scorsese’s Netflix film

The big guns are coming to Netflix for this much-anticipated new movie.

Netflix customers are being spoilt with the sort of film most of us would be queuing up to see at the cinema.

The Irishman is directed by Martin Scorsese and has an all-star cast – here’s everything we know about it so far.

When is The Irishman on TV?

Although Netflix hasn’t announced an official streaming date yet, we have been told to expect it sometime this autumn.

We also know that it will be closing the London Film Festival on October 13, so it looks like it will be available close to that date.

The Irishman is a classic Scorsese tale of gangland America, this time a true story set in the post-war era.

It’s an epic saga told through the eyes of World War II veteran Frank Sheeran who worked alongside some of the most notorious organised crime figures of the 20th century as a hitman and hustler. 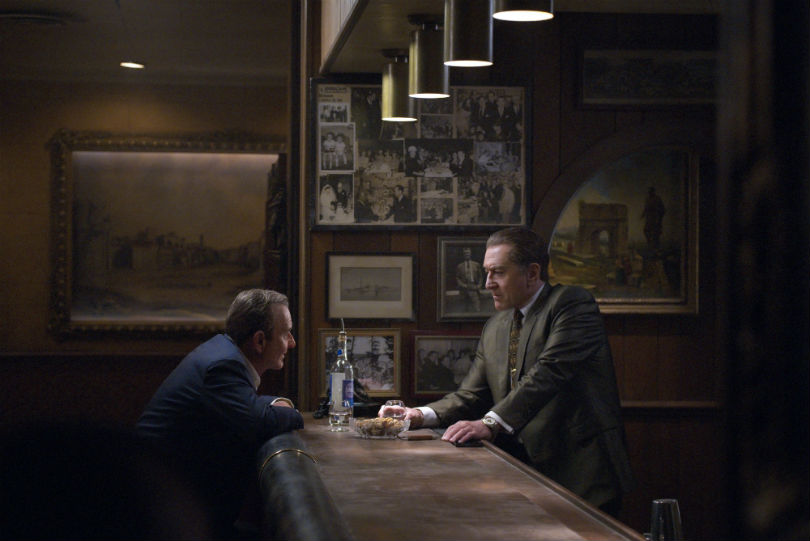 Spanning decades through the inner workings of organised crime, its rivalries, and secret corridors of power that lead to mainstream politics, the film chronicles the vast scale of its effects.

It also takes in the disappearance of union president Jimmy Hoffa, one of the great unsolved mysteries in American history.

We’re still waiting for detailed character information, but we do know that the main stars are one of the most high-profile casts around.

Starring in the key roles will be Robert De Niro, Al Pacino and Joe Pesci. 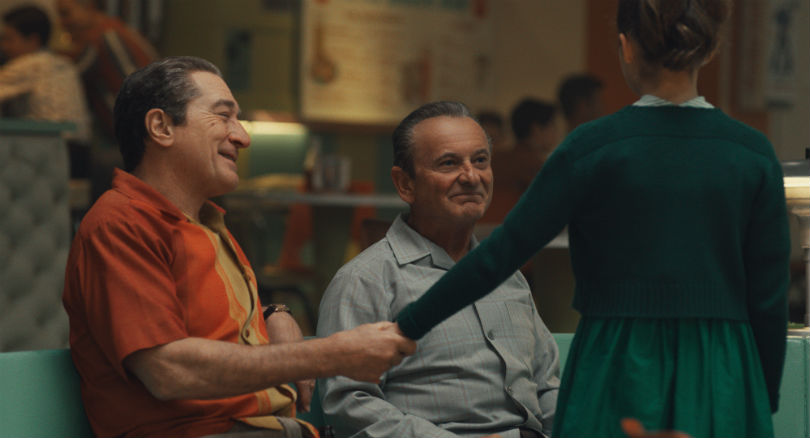 De Niro and Pesci have worked extensively with Scorsese before – De Niro is famed for his roles in Taxi Driver, Cape Fear, Raging Bull and Goodfellas, while Pesci starred in Goodfellas, Raging Bull, and Casino.

Pacino, best known for The Godfather trilogy and Scarface, will be featuring in a Scorsese film for the first time.

Reviews for The Irishman

Before the film’s Netflix launch, it made its debut at the New York Film Festival with cinema screenings alongside it.

Here’s what the critics are saying about The Irishman…

Empire gave it five stars and said: “Of course, Scorsese delivers a stunning, gangster flick but The Irishman is so much more, a melancholy eulogy for growing old and losing your humanity. Savour every one of its 209 minutes, you won’t regret it.”

The Guardian gave another five-review, commenting: “Martin Scorsese returns with his best picture since GoodFellas and one of his best films ever.” 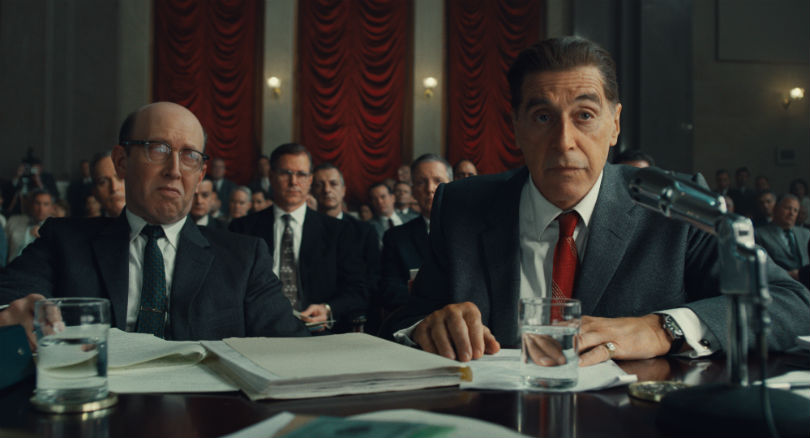 Five stars from The Telegraph, too: “It would be unchivalrous to put a date on when De Niro was last this good. But he's sensational - giving a grippingly subtle, internalised performance that melts through the de-ageing process as if it were no more than make-up.”

Total Film joins the ranks of critics awarding five stars, saying: “This is Scorsese's summation, his twilight masterpiece, his Once Upon A Time In America.”

Vulture praised the performances, saying: “I heard all sorts of huzzahs about Pacino - and he is wonderful - but it's Pesci who thrilled me to the core.”

Variety added: “Martin Scorsese's The Irishman is a coldly enthralling, long-form knockout - a majestic Mob epic with ice in its veins.”

Get an idea of what you're waiting for this November with the film's trailer - although you'll be pleased to know it's a good bit shorter than The Irishman's run time of three and a half hours.

The Irishman will begin streaming on Netflix from November 27.