Top Boy returns: All you need to know as series 3 of the London gang drama comes to Netflix

The higher you rise, the harder you fall. Six years after we last saw them, Dushane, Sully and co are back in London's gangland but find that the world has moved on without them.

When it first launched in 2011, Top Boy was praised for its gritty, uncompromising look at the world of drug dealing on London estates.

The drama has been off screens since 2013, but now Netflix has picked it up to continue Dushane and Sully’s story – and this time, it’s more dangerous than ever.

(Ashley Walters talks about Drake, Netflix and the return of Top Boy)

When is Top Boy back on TV?

It’s been a long wait, but Top Boy is back on Friday, September 13th

A post shared by Ashley Walters /// Asher D (@ashleywalters) on

Fans or newcomers can catch up on the first two series of Top Boy, which originally aired on Channel 4, now on Netflix.

Watching Netflix on BT TV is easy - find out how >

[Read more: The Netflix hotlist - what to watch this month]

What will happen in series three? 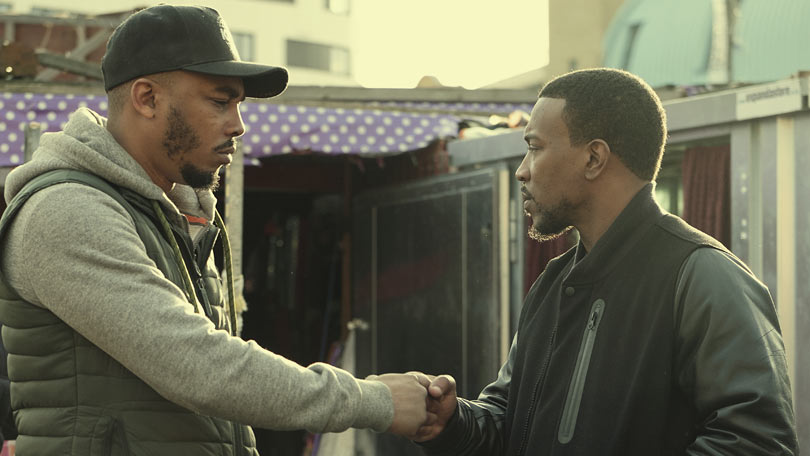 We left the Summerhouse Estate in disarray at the end of series two – Sully had gone to prison and Dushane was in exile waiting for the violent events of the last series to blow over.

However, the pair can never truly leave their past behind them, and series three sees both men make a return to the estate that they once ruled over.

Dushane is keen to reclaim his throne at the head of the lucrative drug market and he teams up with partner Sully, looking to build himself back up after prison.

But things move fast in the world of drug deals and the estate has moved on since the pair were last in charge.

They’ll come up against Jamie, a young and ruthless gang leader whose ambitions to be top boy leave no room for Dushane and Sully to take up their old roles.

Expect to see the same levels danger, violence and brutality as in the previous two series of Top Boy, known for its unflinching portrayal of life on an estate. 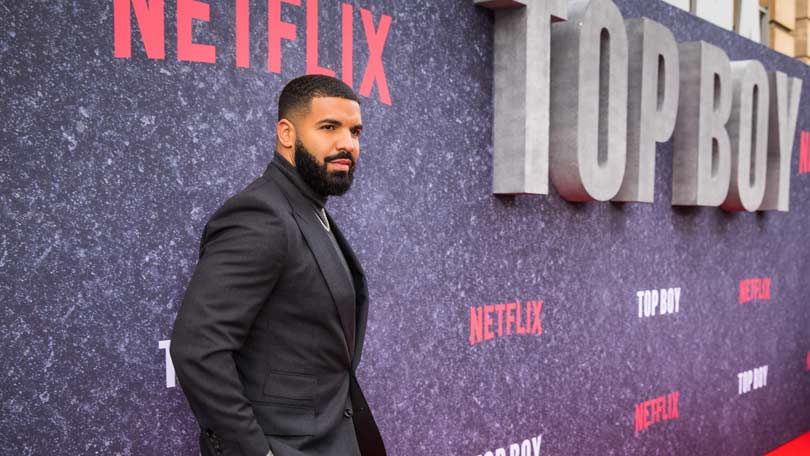 The Canadian rapper got addicted to the original series of Top Boy when he watched in on YouTube.

Speaking at the UK premiere in Hackney, the musician said it was an "incredible" experience to watch the show's journey back to TV.

"To see all the cast new and old, it’s a beautiful thing," said Drake.

"I was attached to the characters and the story drew me in. There are so many parallels with Toronto and London. Obviously we don’t have the same accent, but we speak the same, so it reminded me of people I grew up with, guys I know and situations that I’ve witnessed.

"Then it disappeared on me. I did my research and found out that it had been ultimately cancelled."

Speaking about his passion to get the show back and up and running, he said: "At first it was for me, but then I realised how much it meant to so many other people.

"For the OGs, to see them continue this is an incredible feeling for me. And for the next wave, Simz and Dave, these are the type of things that really put on display how talented these people are."

There is, and it looks like Top Boy has lost none of its edge in the six years it spent off screen.

Here’s a sneak peek at what’s to come later in the year.

(Little Simz talks about the return of Top Boy)

The show's star Ashley Walters is back as Dushane.

The actor, also known for Bulletproof and Cuffs, said: "Top Boy is a raw, real representation of street culture. It explores how these characters came to make the choices they make, and gives the audience a behind-the-scenes look as to what is happening on our streets today.

“It needs to be talked about and the show doesn't shy away from giving us the platform to tell our story. We can't change things if we do not acknowledge it and understand it first.

“Netflix is the perfect platform for this show, there aren't many networks who would be brave enough to keep it this real.” 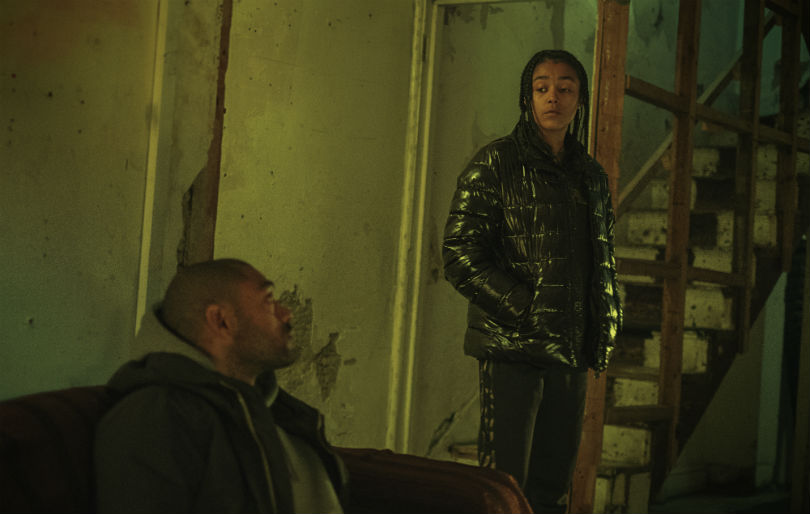 He’s joined again by Kane Robinson as Sully, and Micheal Ward as Jamie.

This new series has the same writer (Ronan Bennett), but is executive produced by Drake.

Speaking to The Guardian about landing a role in the series, Little Simz said: "I was at school when it first came out and that’s what everyone was talking about – the fact that we finally had a TV show that represented us.

"Every story that’s being told in this series, I’ve witnessed [a version of it] first-hand. Even the character I’m playing, I know this person in real life. It’s very close to home.

"It gave me another outlook on [Hackney], because growing up here we felt like this place was worth nothing. It was essentially a s***hole, there’s no opportunity here and nothing to do. And now we’re filming this Netflix series here. The contrast was surreal. But it felt great. As we were filming, people were walking past, going, 'Top Boy’s back!' The community was super-excited and happy that we’re doing this and still remaining true, basing it in the same areas, keeping that realness."

Drake takes over as executive producer 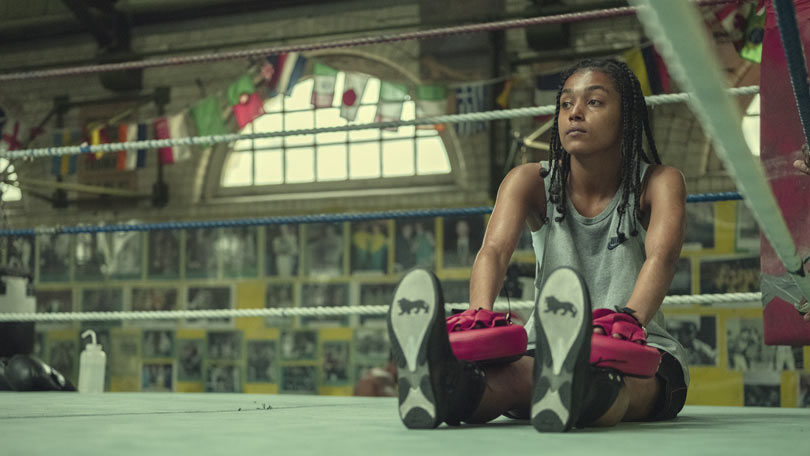 Writing in The Guardian about how the show was saved after being dropped by Channel 4, writer Ronan Bennett said that his own children had to let him know how famous Drake was, when he was offered a meeting with the musician.

"Three years ago, [a producer] called me to tell me that a Canadian singer had seen the show and wanted to help get it up again. In showbusiness, lots of people express interest in lots of things. 'I’m excited' is a much-mimicked showbiz line. I didn’t pay much attention," he wrote.

"But some months later, Charles called again to say that the singer was in town and wanted to meet. Molly and Finn asked where I was going. To meet some singer called Drake. 'What?! How do you know Drake?' I Googled him quickly. Turns out he’s big.

"In person, Drake is a humble man. He and his manager-partner, Future, simply said they loved the show and they wanted to do whatever they could to get it up and running again. We want to be gasoline to your fire, Future said. We decided on an approach to Netflix. At the pitch, Drake was passionate about why the show had to be brought back: there is nothing else on television like it. It shows a world that is ignored. Young people – white and black and everything in between – identified with it."