What/If: When is the Renee Zellweger Netflix series released? Who is in the cast? Everything you need to know about the noir thriller

The Bridget Jones' Diary star leads the cast of this anthology series about "acceptable people" who "start doing unacceptable things".

Renee Zellweger will play her first lead performance in a TV series in new anthology series What/If, which is released in May on Netflix.

What/If will explore "the ripple effects of what happens when acceptable people start doing unacceptable things" and season 1 focuses on Zellweger's character, a mysterious wealthy woman.

The storyline revolves around her character's lucrative but dubious offer to a cash-strapped pair of San Francisco newlyweds.

The first full trailer for What/If is mysterious and chilling.

Blending Fifty Shades, Indecent Proposal and OA-esque vibes, the trailer offers viewers a taste of what they can expect later this month.

Zellweger's character Anne Montgomery is a venture capitalist, who offers an Indecent Exposure-type deal to Jane Levy (Castle Rock) for one night with her husband Blake Jenner (Glee) .

When is What/If released? 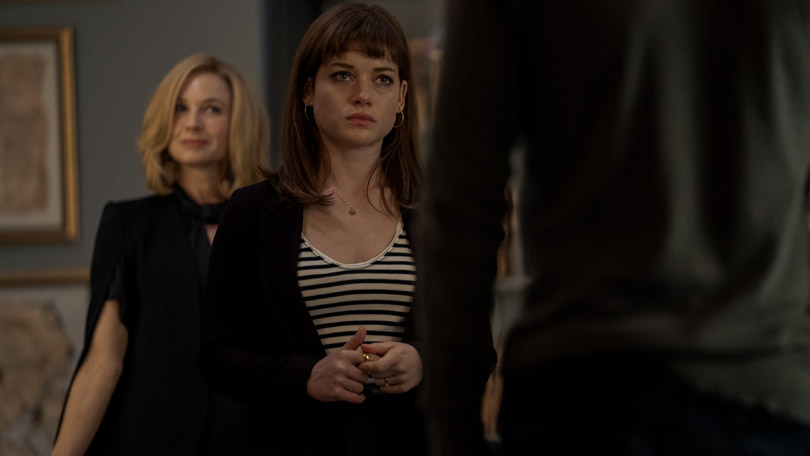 Season one will be released worldwide on Netflix on May 24th.

Season one will have 10 episodes, which are all released on the same day. 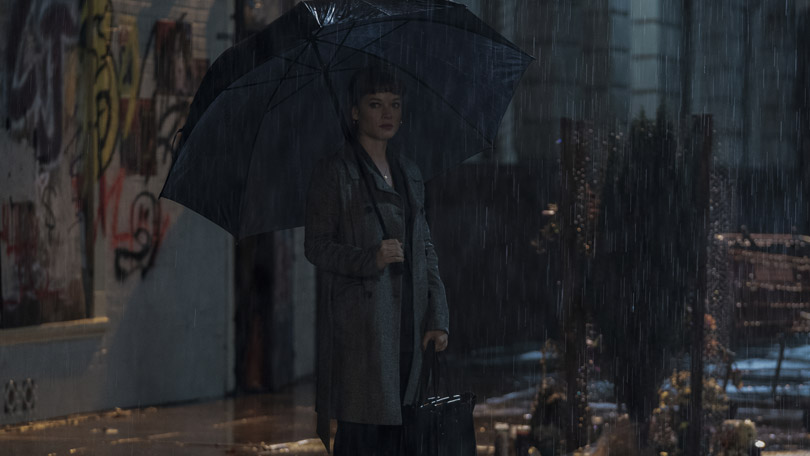 The showrunner is Revenge and Swingtown creator Mike Kelley.

The teaser trailer introduces fans to Zellweger’s character, who asks: “What if I made you an offer too extraordinary to refuse? For anything, and anyone, to be yours for the taking.

"The players are all arranged. What would you risk for a chance to have it all?"

How to watch What/If? 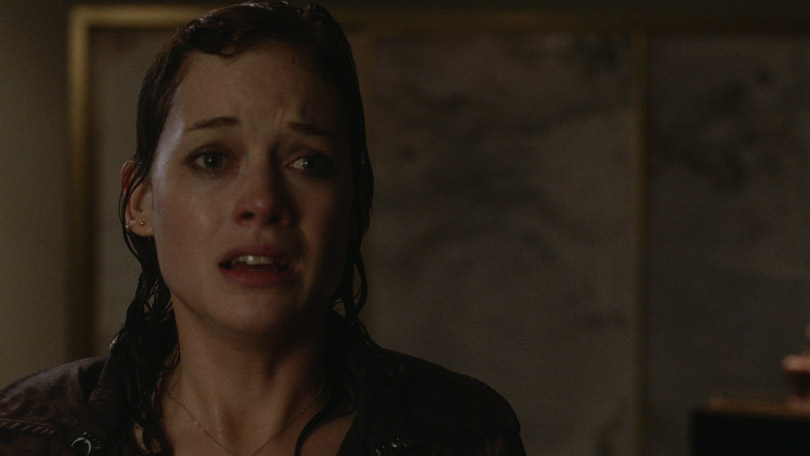 If you've got BT TV, you can add Netflix as part of your BT subscription.