Strictly Come Dancing 2018 Live Tour tickets: How to get tickets? What are the tour dates? Who are the celebrity dancers and judges?

When does the Strictly Live Tour start? Where will the tour be travelling to? And which stars from the show will be performing?

You’ve seen the monster hit BBC dance show on television – now get ready to see Strictly Come Dancing in the flesh!  The Strictly Live Tour 2018 starts in January and features 30 live shows in nine major UK cities – and you can find out everything you need to know about it right here.

The final line-up for the tour has now been announced - and all of the finalists from this year's series will be among the stars performing.

Who are the celebrities on the tour? 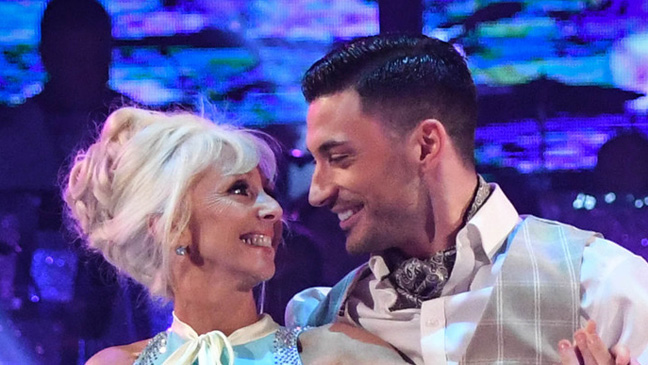 Strictly 2017 finalists Gemma Atkinson, Alexandra Burke, Joe McFadden and Debbie McGee have signed up to be part of the 2018 Live Tour, which kicks off in January.

McGee, who will dance in the final with partner Giovanni Pernice, said: “I don’t think I’ve ever been so fit in my life! This whole experience has been incredible and I can’t wait to get my dancing shoes back on for the 2018 tour.”

Holby City star McFadden said: “I honestly didn’t think I’d make it past the first few weeks on Strictly, let alone get to go on the tour." 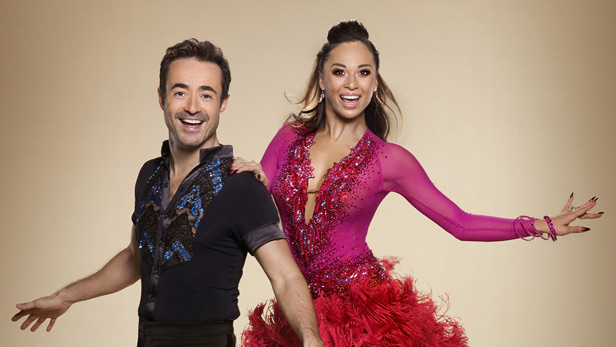 The actor, who is paired with Katya Jones (pictured above), added: "It’s going to be a wonderful experience, which I’m really looking forward to – particularly dancing in my hometown of Glasgow.”

The live tour will also see the welcome return of reigning Strictly Champion Ore Oduba as host. More celebrities and professional dancers from the hugely popular 15th series of Strictly Come Dancing on BBC One TV will be donning their dancing shoes as they take to the floor for the highly anticipated tour.  Further names will be announced in the coming weeks.

Jonnie Peacock said: “It’s been an honour to be the first Paralympian on Strictly.  I’m excited to take to the road and meet the fans who have supported me during the TV shows and of course, to keeeeeep dancing.”

Susan Calman said: "This is an absolute dream come true, I can’t wait to continue my Strictly adventure and visit these legendary arenas across the country.  Roll on January.” 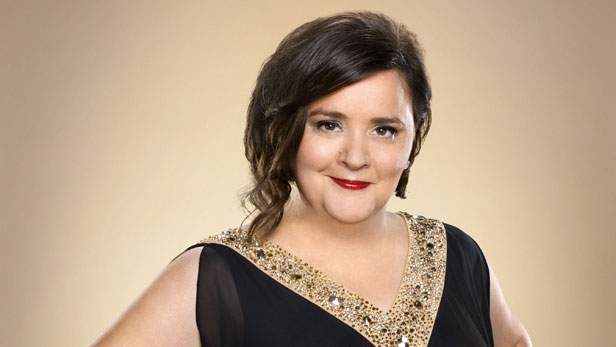 The 2018 live shows will mark the first time that Darcey has appeared as a judge on the tour and she will join fellow judges Craig Revel Horwood and Bruno Tonioli.

Darcey Bussell said: "I had great experiences touring around the UK as a professional dancer…quite a few years ago now! I am really excited to be able to tour again, this time with the wonderful Strictly company. I can’t wait to meet the fantastic audiences that make Strictly the phenomenon we know and love. See you soon!"

When does the Strictly Come Dancing 2017 Live Tour start, and where will it be going?

The Strictly Tour will open at the Barclaycard Arena, Birmingham on January 19, 2017.  It will then visit some of the biggest entertainment venues in the UK - Metro Radio Arena Newcastle, The SSE Arena Glasgow, Motorpoint Arena Nottingham, First Direct Arena Leeds, Manchester Arena, Liverpool’s Echo Arena and The SSE Arena Wembley - before culminating at The O2 in London on February 10th.

How much do tickets cost?

When do tickets go on sale?

Tickets for this smash-hit tour go on sale at 8.00am on Friday 22nd September (pre-sale from 20th September).

Which celebrities, professionals and judges will be appearing on the tour?

The 2018 tour will see the welcome return to the Strictly family of reigning Strictly Champion Ore Oduba as this year’s host.

He will be joined on stage by Strictly Judges Craig Revel Horwood (who directs the live show for the eighth year) and Bruno Tonioli, alongside many of the celebrities and professional dancers from the highly anticipated 15th Strictly Come Dancing BBC One TV series.

"Winning Strictly was the most unforgettable experience and a dream come true," said Orduba.

"I’m so thrilled that I get to keep that dream alive and take part in the Strictly live tour once again, this time as host. This show and its fans will always hold a special place in my heart so I can't wait to travel the UK again and meet the fantastic audiences that make Strictly the phenomenon we know and love.”

Horwood said; "Winning Strictly was the most unforgettable experience and a dream come true. I’m so thrilled that I get to keep that dream alive and take part in the Strictly live tour once again, this time as host. This show and its fans will always hold a special place in my heart so I can't wait to travel the UK again and meet the fantastic audiences that make Strictly the phenomenon we know and love.”

What are the dates and times of the performances in each city?

"An irresistible feast of colour and style built solidly on familiar pleasures.

"Revel Horwood's production is a slick."