It isn’t always sparkle and polish for the BBC dancing contest.

Strictly Come Dancing’s class of 2018 have been rehearsing hard to make sure that the first live show goes off without a hitch – but despite everyone’s best efforts, it doesn’t always go to plan.

Whether it’s a wardrobe malfunction or an ill-judged critique, the contest has dropped some clangers over the years.

Here’s our round-up of the most memorable times it all went a bit wrong for Strictly.

When Bruno fell off his chair 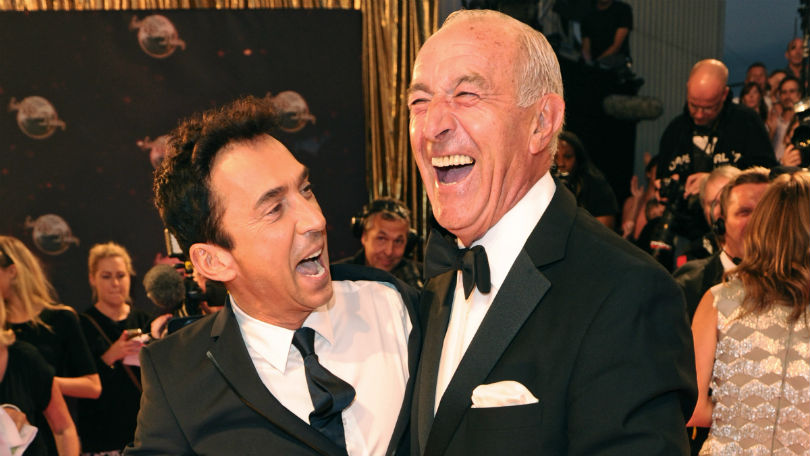 Bruno Tonioli’s judging trademark is becoming so enthusiastic in his praise or criticism of a dance that he often gets a little out of control.

He’s also known for his giggling fits, and the two traits collided during a critique of Rachel Riley and Pasha Kovalev where Craig Revel Horwood told the Countdown mathematician that she needed to tighten her bum cheeks.

It kicked off some banter between Craig and head judge Len Goodman that Bruno found so hilarious he fell off his chair.

When the voting didn’t make sense 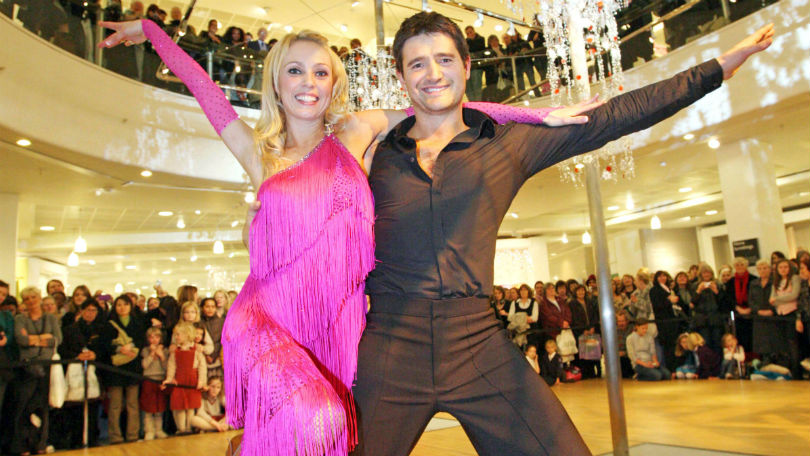 There are few things more complicated than voting systems in TV talent shows.

But during the 2008 semi-final, an ill-thought-through points system which combined the judges’ and viewers’ votes seemed to fix the dance-off, leading to red faces all round.

You’ll need to concentrate hard on this one…Tom Chambers, Lisa Snowdon, and Rachel Stevens were all in the semi-final, fighting for two spots in the final.

Lisa and Rachel’s scores from the judges were exactly the same (75 out of 80) and so converted to a total of three points, but Tom had only scored 67, giving him one point.

[Read more: Who are the Strictly pro dancers?]

The points were then added to a separate set of points based on the number of viewer votes each contestant got, with a maximum of three available. So even if Tom scored three points from the phone-in and Lisa or Rachel got the minimum of one, it would be impossible to save him from the dance off. Still with us?

Obviously, Strictly fans who’d paid to vote weren’t very happy, so all three had to be put through to the final, which presenters Bruce Forsyth and Tess Daly didn’t explain as they announced it. The show simply ended 10 minutes early, leaving viewers scratching their heads.

It all worked out well for Tom in the end, as he went on to win the series. 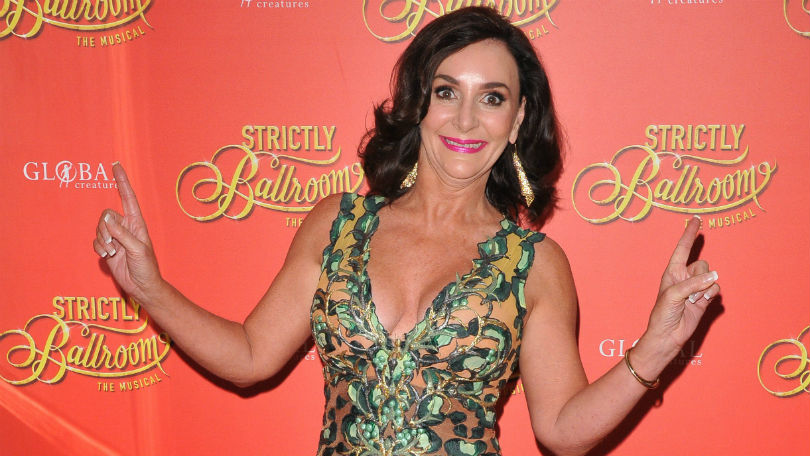 Head judge Shirley Ballas had a few rocky moments during her first series in 2017 as she tried to fill Len Goodman’s shoes as head judge.

On one show she mistook Charlotte Hawkins for Mollie King, but that slip-up paled in comparison to an unfortunately-phrased comment to Paralympic athlete Jonnie Peacock, who had just danced the quickstep wearing his blade, rather than a prosthetic limb.

She told him: “You bring a whole new meaning to putting a spring in your step.”

Luckily, Jonnie was not at all offended and laughingly pointed out the pun, but Shirley, who hadn’t realised what she was saying, was mortified.

Strictly's incredibly talented wardrobe department works as hard as the dancers, but with that amount of jumping around, a seam is always going to give somewhere.

Pro dancer Ola Jordan suffered a mishap at the hands of partner Iwan Thomas during the 2015 launch show: as he tried to swing her around, she had to hastily adjust her costume.

She tweeted: "In this 1 second he ripped my skirt, broke my nail and my boobs popped out!! This is going to be great series."

Poor Chelsee Healey didn’t find it quite so funny when the top of her dress came down in a 2011 routine though – she finished the dance in tears as the judges reassured her that nothing had been on show.

Chizzy Akudolu had a nightmare first performance when her floaty dress got caught on her shoe in 2017, later admitting that she was swearing in her head as it happened despite appearing to stay calm.

But the problems aren’t just confined to dresses – in 2015, Anthony Ogogo was embarrassed when his trousers split right down the middle during a routine, and the year before, pro dancer Brendan Cole’s trousers suffered a spectacular split in a dance with Sunetra Sarker.

When Ruth Langsford and Anton Du Beke fell over

Anton Du Beke is known for making the most of his partners’ frequent lack of dancing talent by devising some of the funniest routines on the show.

But in 2017, he unwittingly became the butt of the joke during his Paso Doble with Ruth Langsford.

The routine had plenty of intentionally humorous moments in it, but none raised a bigger laugh than the dramatic end sequence, where Anton stumbled backwards, taking Ruth down with him. For some reason, she thought the way to save the dance would be to  straddle her partner in the clumsiest manner possible.

[Read more: Where are the Strictly winners now?]

When Mark Ramprakash and Karen Hardy had to stop their dance 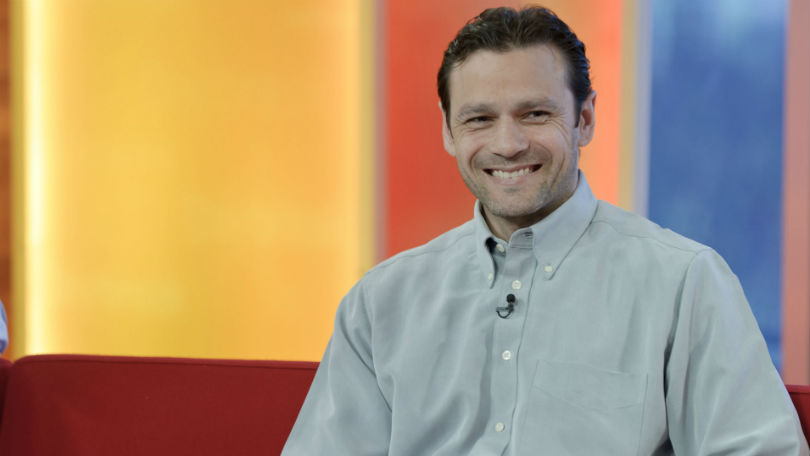 Disaster struck fan favourites Mark Ramprakash and Karen Hardy in 2006 when they took on a fast-paced Salsa.

It all started so well with high energy and complicated footwork, but after a few seconds the pair managed to get their mics tangled and were clearly trying to separate them whilst continuing with the routine.

Eventually, they had to take the unprecedented step of halting the routine completely although luckily they were allowed to start again.

Brucie declared that he loved the mishap because “this is what live television is all about” and even had an impromptu dance with a producer who ran onto the floor to help untangle them.

It was worth another shot for Mark and Karen, who scored all nines from the judges and went on to win the series.