When does Strictly Come Dancing 2018 start?

Dust off your dancing shoes, Strictly is on its way back to the ballroom.

It might only seem like five minutes since Joe McFadden was crowned the winner of Strictly Come Dancing 2017, but this weekend Claudia Winkleman and Tess Daly will introduce 15 new celebs for series 16.

We can’t wait to find out if Kate Silverton, Seann Walsh and Ashley Roberts' dancing skills, or lack of them, this time – read on for all you need to know about the forthcoming series.

When is Strictly Come Dancing back on TV?

The BBC may not have revealed a launch date just yet, but we can make a pretty good guess at when it will be.

Strictly usually begins with a launch show at the start of September where we see the couples matched up, then returns after a short break for the live shows to begin later in the month.

We’re expecting to see the launch show around September 8 and the lives begin on September 22 or 29.

The ballot for tickets for the launch show and red carpet launch is currently open and it has revealed the launch show will be filmed on Friday, August 31st. This will be the firsyt chance to see this year's contestants and pro dancers perform together.

Registration will remain open until Saturday 4 August 2018 at 4pm and you can only apply for two tickets maximum.

[Read more: How to get tickets for Strictly Come Dancing]

Who are the judges and presenters for 2018? 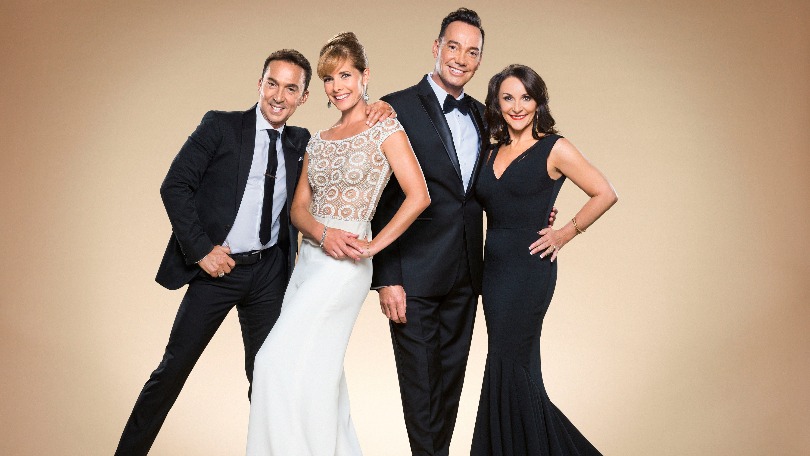 Craig Revel Horwood appears to have scooped the BBC on their announcement about who will be sitting on the 2018 judging panel.

The broadcaster hasn’t yet announced who the show’s stars will be, but Craig spilled the beans to the Express.

He said: “Yes, it’s the same judges. Shirley is back with us, which will be great.

“Bruno is back and being more Italian than ever. And of course the fabulous Darcey Bussell. I think it is a great team and it was really good last year, I can’t wait to get back into it.”

New head judge Shirley is an old mate of former panel leader Len Goodman, who retired at the end of the 2016 season, and she made her debut in 2017.

We’re still waiting on an announcement about the presenting team, too, but we’d be amazed if Tess Daly and Claudia Winkleman weren’t back fronting the show.

Are there any pro dancer changes? 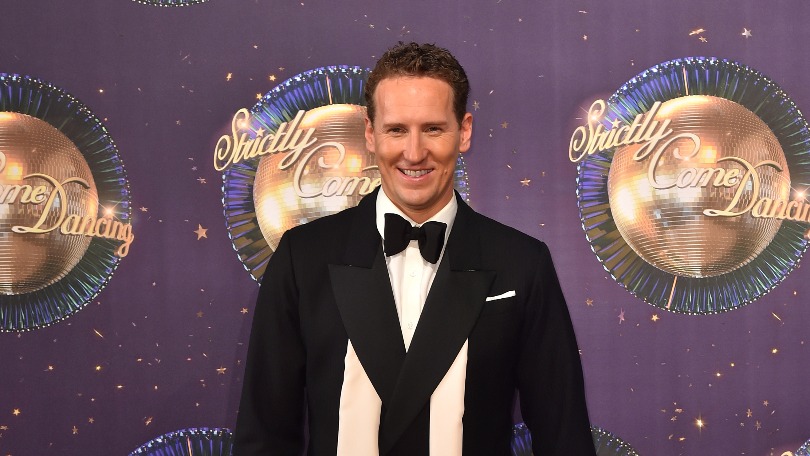 Most years, there’s a shake-up of the pro line-up before the series launch, and 2018 is no different.

The big news this time is that Brendan Cole, who has been with the show for 15 years, has been dropped.

In a Lorraine interview, he said: "It's quite hard to talk about. The BBC haven't renewed my contract. We get contracted year upon year.

"They've made an editorial decision to not have me back on the show. I'm a little bit in shock. I'm quite emotional, a bit raw about it.

"It's done via a process of a phone call. I have had 15 incredible series on the show. I'm very proud of the whole show. It's a great team." If that seems like a huge number of pros, that’s because it is. This year, there are 18 pro dancers, making it the biggest Strictly series ever as we usually only see 16 couples.

Is It Takes Two back?

The weekday half-hour sister show to Strictly is back with even more exclusive access and backstage gossip than ever before.

Former contestant with all the inside knowledge and radio and television presenter, Zoë Ball returns once again to present the popular teatime series on BBC Two. Ian Waite will also return each week with ‘Waite’s Warm-up’ to analyse the couples in the training rooms.

Plus every Friday, It Takes Two will be an hour-long show and filmed in front of a live audience and joined by special guests. Strictly favourite Gethin Jones returns as roving reporter and will be giving viewers a sneak peek of all the action at rehearsals in Elstree Studios ahead of the live show.

The 16th series of Strictly Come Dancing starts on Saturday September 8, from 7.35pm.

The live shows start on Saturday, September 22 with the first elimination expected on Sunday September 30.