Discover these exciting new and returning shows coming to BT TV customers on W and Alibi.

UKTV, whose channels are available to BT TV customers, has just announced a five-show exclusive deal with Disney for its W and Alibi channels. This will include the return of several major hit shows and will see three brand new shows being aired in the UK for the first time.

Here’s what you can expect on W and Alibi in the coming months. 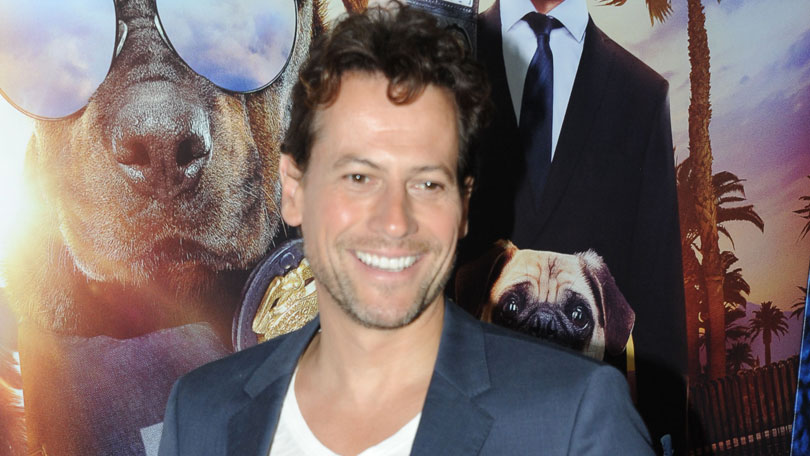 Coming to Alibi (BT Channel 312) in July, Harrow is an Australia-based medical drama starring Welsh actor Ioan Gruffudd. Ioan plays Dr Daniel Harrow, a forensic pathologist who empathises best with the dead. While he has a knack of uncovering the truth surrounding his cases, a dark secret from his past could have substantial personal and professional repercussions. 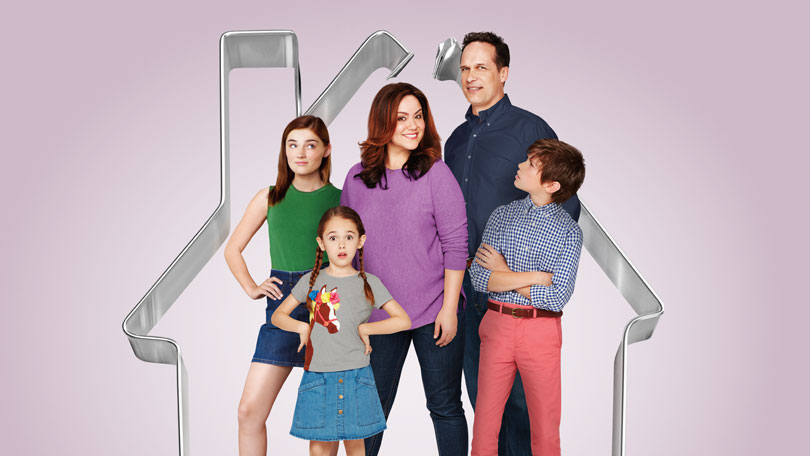 American Housewife will be on W from the end of May (BT Channel 311). Starring Katy Mixon (of Mike and Molly fame) as matriarch Katie Otto in this hit US comedy the show centres around her chaotic and lively family. While they live in a cookie-cutter wealthy town, Katie wants her family to stand out from the crowd, which continually causes hilarious mishaps and adventures. 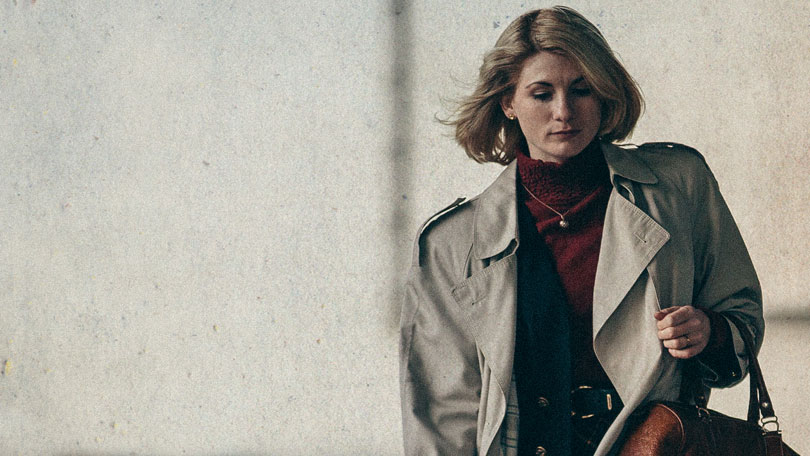 Starting on Alibi this year, The Assets stars Doctor Who and Broadchurch actress Jodie Whittaker. An eight-part US miniseries drama, Jodie stars as real-life CIA counter-intelligence officer Sandy Grimes in 1985 and her team’s efforts to pursue American traitor Aldrich Ames.

[Who is Jodie Whittaker? All you need to know]

UKTV has confirmed that the following popular series will be returning this year: 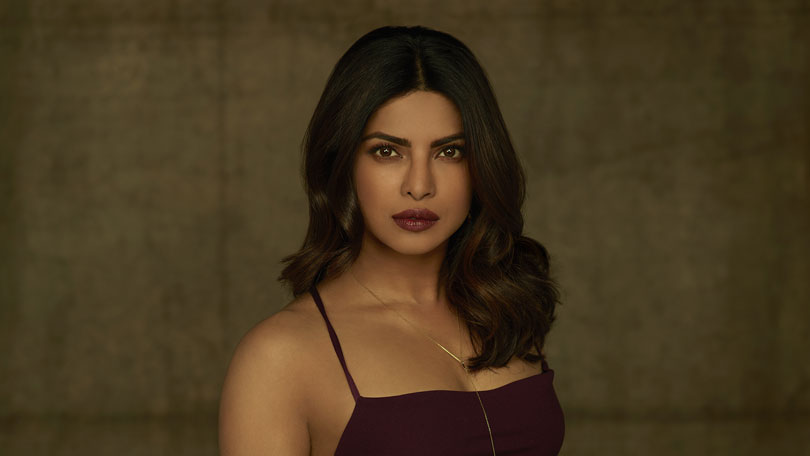 [5 reasons you need to watch Quantico]

Series three of Quantico will return to Alibi this June. Starring megastar Priyanka Chopra, the crime-drama follows the lives of young FBI recruits at the Quantico base in Virginia. Priyanka plays Alex Parrish, and additional stars include Russell Tovey, Johanna Braddy and Blair Underwood. 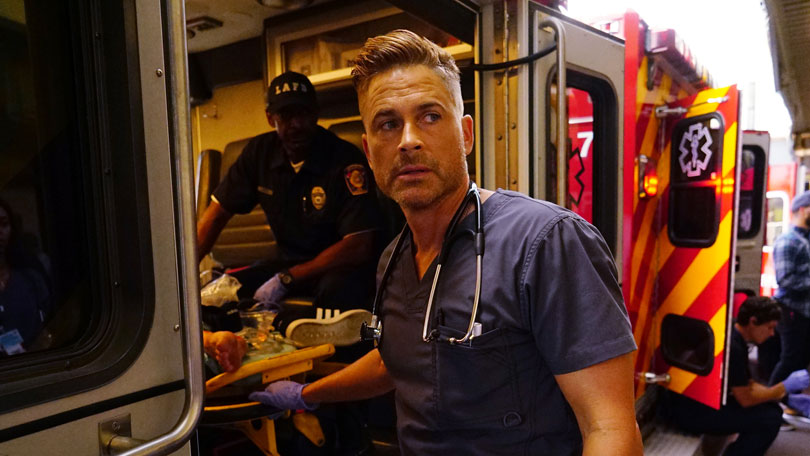 [All you need to know about gripping drama Code Black]

Seasons three and four of Code Black will air on W later this year. This hospital drama is about the first-year residents and their colleagues whose day-to-day professional lives often seem like a race against time to save their patients in the busy, understaffed emergency room.

W and Alibi are two of 60 premium channels available on BT TV along with other channels such as E!, Comedy Central, Discovery and many more.