5 secrets of the Lost Gold of World War II

History Channel is trying crack one of the last great mysteries – locating the missing 'Yamashita's Gold'.

If you're a World War II history buff or if you just love a good old-fashioned treasure hunt, History channel's new quest series is going to be your new TV addiction.

Lost Gold of World War II follows the format of History’s hit series The Curse of Oak Island and Hunting Hitler, as a team of experts work together to crack codes, follow leads and uncover hidden secrets from the past.

John Casey and Peter Struzzieri are the two men leading the Lost Gold team, who are hunting for treasures that are believed to be buried deep in the hills of the Philippines.

The legend is that Japanese General Yamashita hid a fortune of booty, from gold and jewels to priceless artefacts, to stop them being taken by the Allied Forces.

When Yamashita was hung in February 1946, the secrets of the treasure disappeared with him. Or so it was believed... 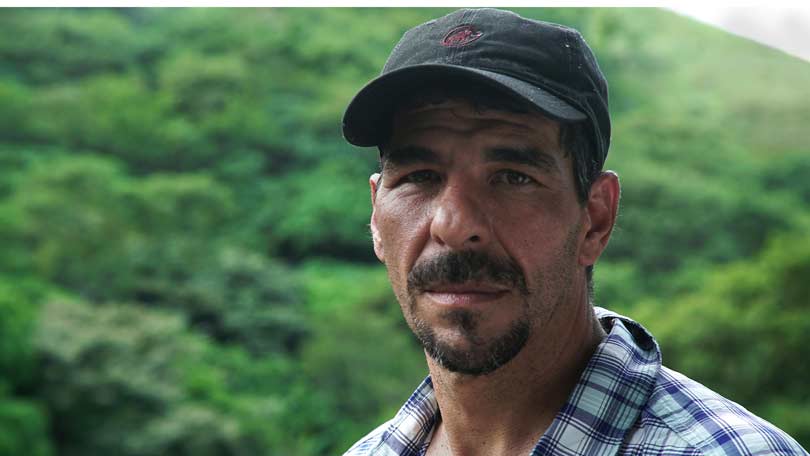 Casey and Struzzieri have one ace in their pack when it comes to the hunt for the lost gold – an eyewitness known as 'Grandpa'.

The Philippian farmer says he saw Yamashita's forces bringing in countless boxes and that they used his animals to trek the treasure up the hill, before sealing tunnels with explosives and booby-traps.

Grandpa's evidence is central to the entire treasure hunt.

The mountains have had plenty of time to become overgrown since Yamashita's forces paid them a visit in the 1940s, but there are a few very large clues left behind.

A pyramid structure and heart imprints on the hand, which could only have been made by humans, guide the team to what appears to be a hidden network of tunnels throughout the mountains.

It is believed the turtle is a symbol of wisdom, luck, protections, and immortality. Could Yamashita's treasure be buried right underneath this Turtle rock? #LostGold tonight at 9pm. pic.twitter.com/aerRf4cnnG 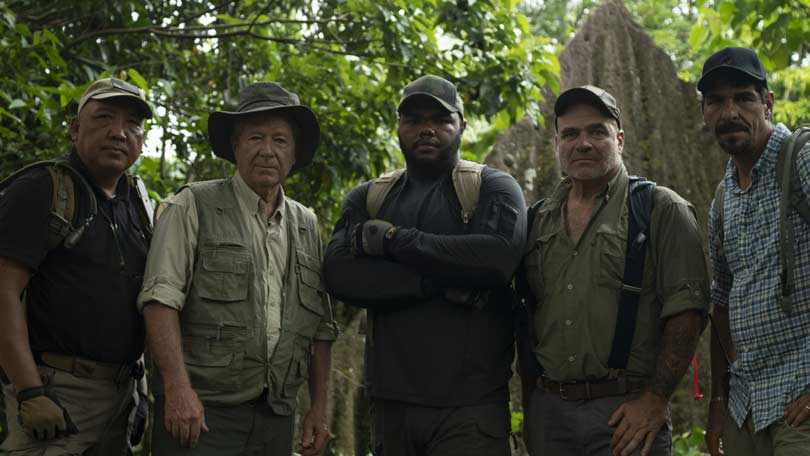 Casey and Struzzieri have expert code-breakers in their team and this proves useful when they find markings around key sites in the mountains.

The team's theory is that there are codes, which were created by the secretive Golden Lily group, which would allow only those who understand the code to find the treasures.

So when the team find a 'box' symbol, which is believed to symbolise a vault, they are hopeful that they may have struck gold.

They aren't the first team to try uncover the secret gold and Breach 6 is the result of other teams' efforts to dig for treasures.

The massive hole offers some new leads for the team, but also brings possible dangers - many past treasure hunters have died searching for the treasure, possibly due to traps left by Yamashita's army.

At the bottom of the Breach 6 hole, the team’s cameras spot the remains of a smashed glass bottle.

One of the techniques used by the Japanese troops was leaving cyanide traps to deter and poison Allied forces looking for the treasure.

Could this bottle prove that Breach 6 is leading towards treasure and is being protected with traps?

First came the diamond-filled golden Buddha and the box of gold bars. Then came the torture.#LostGold Mondays at 9pm.https://t.co/yUwL8JGAEW

How to watch The Lost Gold of World War II 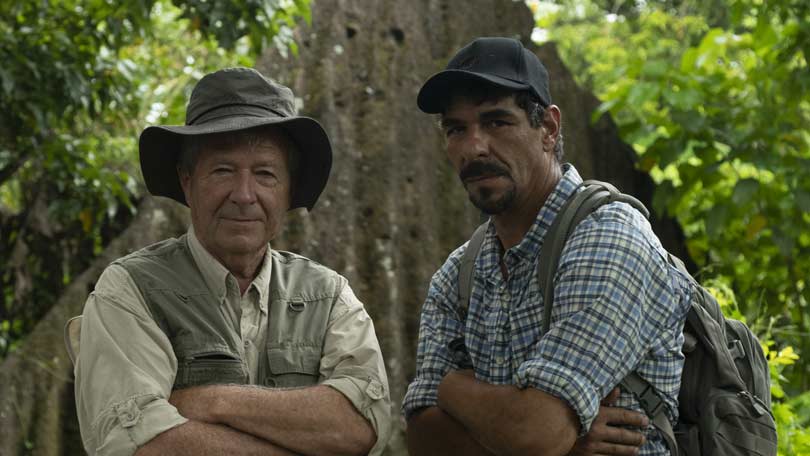 Catch up on the BT Player >