With the popularity of Netflix’s Narcos there’s been a resurgence of media and public interest in Pablo Escobar and the late drug lord’s incredible fortune.

Now two former CIA agents have made a deal with the Colombian government to try to unearth the supposed hundreds of millions of cash Escobar and his gang members buried in the Colombian jungles.

Discovery is one of 60 premium channels available on BT TV along with other channels such as E!, Comedy Central, National Geographic and many more.

[Read more: Narcos season 3 - All you need to know]

Joined by two of the original DEA agents made famous in Narcos, they are given just 45 days and are followed by a camera crew as it's all captured for Discovery’s new series Finding Escobar’s Millions.

We’ve watched the first episode and believe us it’s exciting and intense. Here are five of the most shocking things discovered:

1. Escobar was the richest drug lord 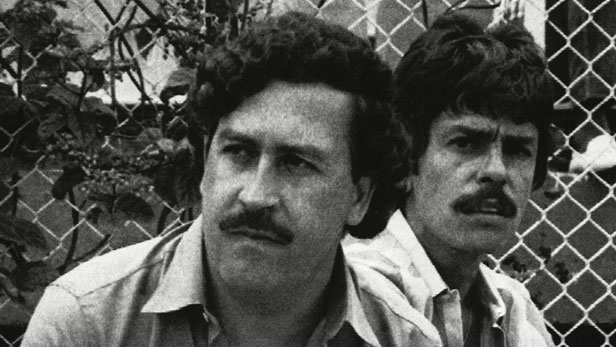 Pablo Escobar came from a poor Colombian background, but through sheer ruthlessness and charisma was able to become the richest drug lord the world had ever seen.

At the height of his drug dealing days, he was making more than $60 million (£45 million) a day. This staggering amount couldn’t all be stashed away in bank accounts or private safes, so he would order his cronies to bury vast amounts at various secret rural destinations across the country.

It is estimated over £1 billion remains buried within Colombian territory, the majority of which will have been buried by Escobar’s cartel.

Using the latest sonar and digging technology, the team hope to unearth some of the fortune themselves.

3. There is historical evidence

These hidden millions are far from being a mere rumour or urban legend. There are masses of historical evidence unearthed by the Colombian government that prove these secret stashes existed. 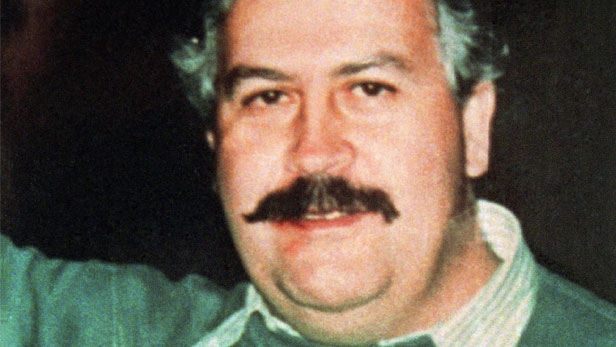 In fact, the government has even unearthed $100 million (£75 million) of Escobar’s hidden goods. Visiting historical archives, the ex-CIA agents are amazed at the masses of goods recovered over the years – including hundreds of pure gold bullions, barrels full of cash, jewels and machine guns.

Escobar’s old cronies will turn up across the series, including Juan Esteban, a former associate of Escobar who is still greatly feared and is rumoured to rule much of the Barrio (neighbourhood) they explore in the first episode.

Many of these still look back at Escobar with fondness, seeing him more as a Robin Hood type figure than the spineless drug lord he’s so often portrayed as. Esteban even remarks in the opening episode that Pablo “was an idol for us”.

5. Something major is discovered

In the first episode, something significant is discovered. As the team are taken by Esteban to one of Escobar’s former hideouts, they detect something and are able to unearth it. We don’t want to give anything more away but you’ll have to tune in to see what they find!