7 Questions with… Knightfall’s Tom Cullen: 'I had to put the script down, it made me physically sick'

Tom Cullen returns this summer as Landry du Lauzon for season 2 of the bloody and epic drama series Knightfall.

The History channel show about the Knights Templar and their battles with French royalty dabbles in power, redemption, revenge, betrayal and family as it blends history and mythology.

BT TV spoke exclusively with Tom about what old fans and new can expect when the bloody and action-packed series returns.

Catch up on season 1 of Knightfall now on BT TV >

1. Can someone start Knightfall with season 2? 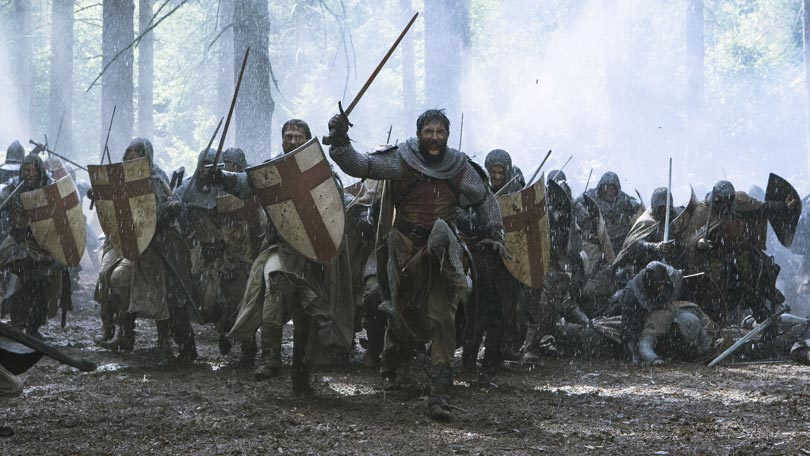 Plot wise they haven’t missed a huge amount. From series 1, there is a significant amount which is left behind.

The only thing you really need to know is that my character Landry was a former Templar master. He had an affair with the King’s wife, the Queen, and the King in vengeance killed his wife on the battlefield.

There is a former Templar known by Gawain, played by the brilliant Padraic Delaney. 15 years prior to season 2, he took an arrow to his knee for Landry, rendering him crippled. Through season 1, his hatred and self-hatred of Landry, led him to betray Landry.

You could very easily start with season 2.

There is an episode late on in the season, where I had to put my script down because I couldn’t read it anymore.

It made me feel physically sick. And it's pretty gross to watch too.

3. What is the hardest part of making Knightfall? 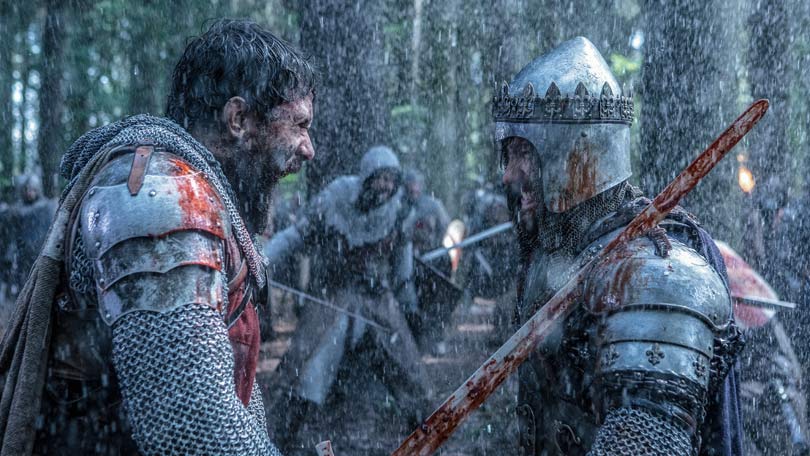 For me the hardest thing is the physicality of the show.

I broke both my toes on the second day of filming. I’ve got a very sexy video of my toenails falling off if you want to see it. It’s disgusting.

4. What was it like working with Mark Hamill on season 2

He was as sweet as pie from the very first read through. He told us all that he loved the show and wanted to really make sure that he fitted in with everyone. He said it felt like he was joining a family, so it was lovely to welcome him in.

"You always worry with someone that famous that they may be a bit of a d***head, but he came in and humbled himself immediately.

5. How is season 2 different to season 1 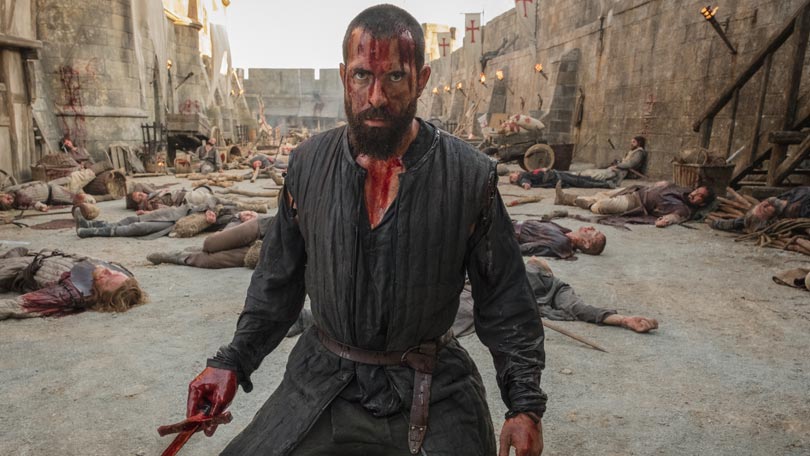 The Holy Grail storyline we leave behind with season 1.

We have an insane amount of fighting. In episode 5, I have more fighting than I had in the entire first season.

There’s a darker look this year. It feels a lot more gritty and authentic this year. I feel we’ve captured the dirtiness of the time and it looks amazing.

We’ve concluded the show in a way that feels satisfying for this season, but it’s a very forward-looking show and we hope that people will feel breathless for more when concludes.

6. You filmed in Prague for six month. Do you get homesick?

Prague is great, an amazing city and brilliant crews. They’ve built medieval Paris in this biggest backlot in Europe. The sets are absolutely extraordinary.  I’ve never seen anything like that. It is huge. There are hundreds of metres of streets, market squares, churches and palaces. They built an entire castle and it’s unbelievable.

We became a brother and sisterhood. We socialise together. There was a great social vibe amongst us all.

When you film in London, you just go home and see you friends and family. You miss out on that bonding experience. But on this show the cast are friends for life and it’s a special bond.#

7. Why do you think the Knights Templar make for such a fascinating TV show? 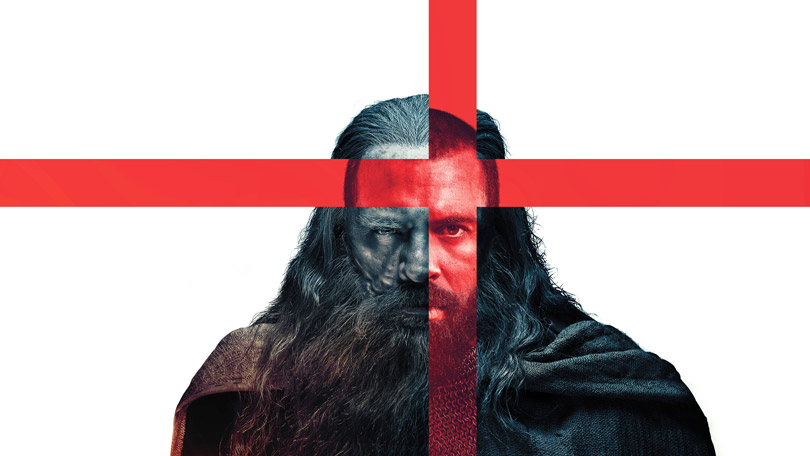 The Middle Ages were really the founding of modern day society. The Templars are a fascinating sect to make a show about – they developed the modern banking system and we’re still feeling the vibrations and repercussions of their actions today.

And life and death runs so closely at this period of history. The heightened nature of that tension just plays out as fantastic drama.

We’re at an exciting point at the end of this season, where history ends and mythology begins.

Watch the season 1 box set on the BT Player >

How to watch History on BT TV