A Confession: If you like the ITV true crime drama, you’ll love… Appropriate Adult, Three Girls and Unbelievable

If you’re addicted to Martin Freeman’s series about detective Steve Fulcher and the victims of serial killer Christopher Halliwell, here are some similar must-watch shows to binge next.

ITV's six-part true crime drama A Confession has had us gripped this autumn, retelling the story of detective Steve Fulcher, the deaths of Sian O’Callaghan and Becky Godden and the crimes of serial killer Christopher Halliwell.

The series has avoided true crime clichés, focusing on legal dilemmas and heartbreaking, personal tragedies rather than fetishising the killer.

Career best performances from an incredible cast including Martin Freeman as Fulcher, and Imelda Staunton and Siobhan Finneran as the two mothers dealing with the loss of a daughter in very different ways, have helped provide the ser

Written by the incredible Jeff Pope, we’ve compiled a list of must-watch series to line up after A Confession…. 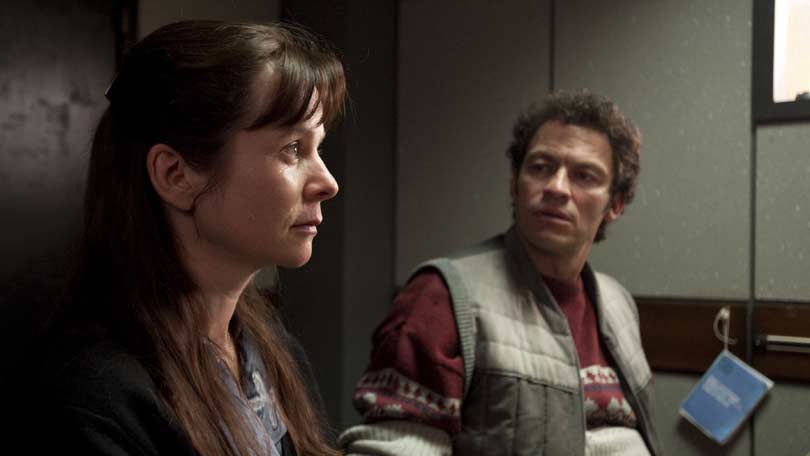 Jeff Pope was on the production team for this unforgettable crime drama about serial killer Fred West and his relationship with 'appropriate adult' Janet Leach, who sat in on all West’s legal proceedings.

Fred and Rose West have been covered many times before by TV shows, but the relationship between Fred and Leach gave this two-part series a chilling new angle.

Dominic West, Monica Dolan and Emily Watson all won Baftas for their portrayals as Fred and Rose West and Janet Leach respectively.

The series is available on Britbox now.

10 years after the death of Rhys Jones, aged 11, in Croxteth, Liverpool, Jeff Pope wrote this touching and powerful series with the backing of Rhys’s parents.

Featuring an extraordinary performance from Sinead Keenan as Rhys’s mother Melanie, the show also drew into focus the incredible efforts of the police in the case, who were led by DS Dave Kelly (Stephen Graham).

The drama highlighted the problems of gang culture and how close the investigation was to failure.

The series is available to buy on Amazon Prime Video now.

The BBC three-part drama about the Rochdale child sex abuse ring had a similar approach to A Confession, avoiding a gratuitous retelling of a familiar story to focus on the failures of systems and practices to protect the most vulnerable.

Told from the viewpoint of three of the victims, rather than honing in on the abusers, the series brings a delicate touch to a raw and highly-charge subject and not surprisingly, it won a heap of awards for its cast – including Molly Windsor, Maxine Peake and Lesley Sharp, and writers.

The series is available to stream now on Netflix and BBC iPlayer.

When They See Us 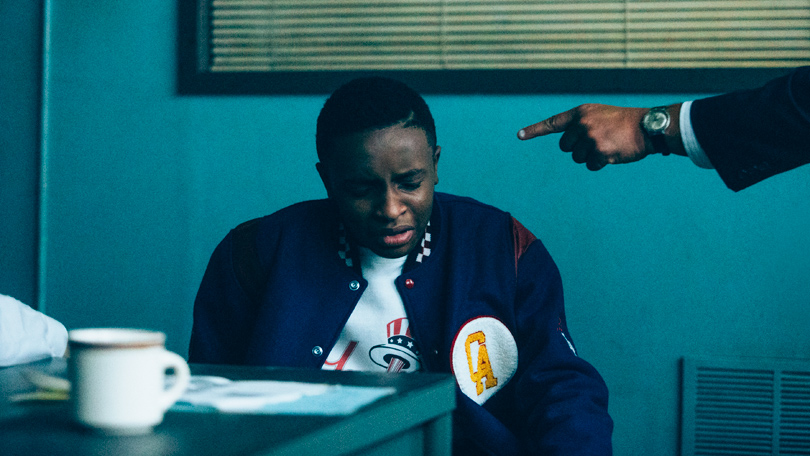 Based on a true story that gripped the United States, When They See Us chronicles the notorious case of five teenagers of colour, labelled the Central Park Five, who were convicted of a rape they did not commit.

Beginning in the spring of 1989, when the teenagers were first questioned about the incident, the series spans 25 years, highlighting their exoneration in 2002 and the multi-million dollar settlement reached with the city of New York in 2014.
When They See Us is tough viewing, but also essential viewing.

The series is available to stream now on Netflix. 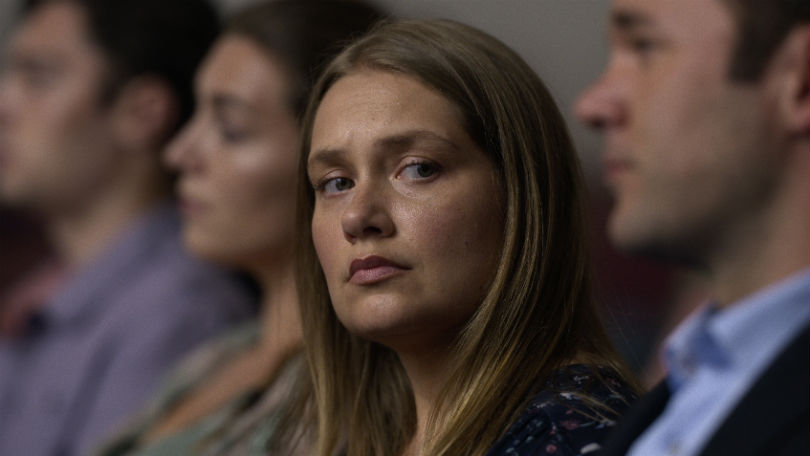 Unbelievable is about a real-life sexual assault investigation that began in 2008. Viewers should be prepared for the harrowing story of how the victim was accused of lying by most of the people she told in the aftermath.

Called "Marie" Adler in the series (that isn’t her first name), the assault victim had just turned 18 when a masked intruder broke into her home and raped her.

Meanwhile, hundreds of miles away, detectives Grace Rasmussen and Karen Duvall are investigating an eerily similar case that leads them to believe they could be on the hunt for a serial rapist.

Unbelievable follows Marie's search for justice, the detectives who back her case, and the trauma that rape victims face in trying to get the legal system to take their claims seriously.

The series is available to stream now on Netflix.

To Catch a Serial Killer with Trevor McDonald 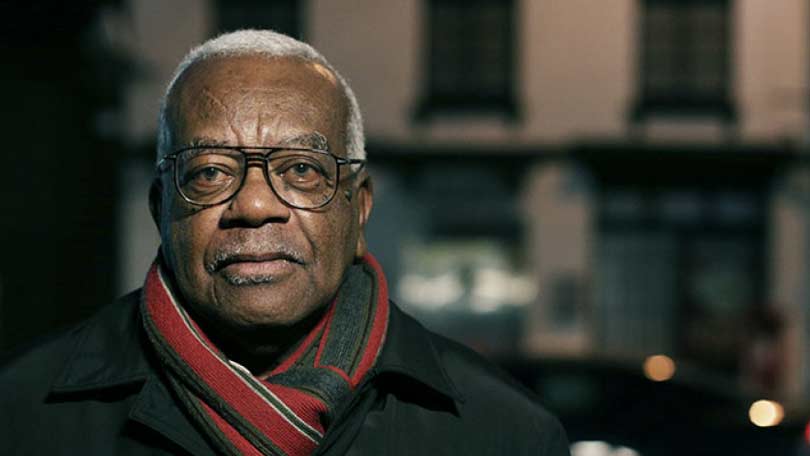 This one-off documentary tells the real story behind ITV drama A Confession - in which detective Steve Fulcher, who by questioning serial killer Christopher Halliwell at a burial site elicited a confession to not just one murder but a second too - in the process destroying his own career.

Presented by Sir Trevor McDonald and featuring new interviews, rare archive footage and reconstructions, this documentary first aired in ITV's 2018 Crime & Punishment season provides a vivid insight into Halliwell’s horrific crimes through the words of the detective leading the investigation, key local journalists and relatives of the victims.

This programme explores whether Fulcher's actions were a brilliant piece of detective work, or the result of his own arrogance and recklessness which ultimately cost him his job.

The special is airing on ITV on Monday, October 7, after A Confession's final episode and will be on the ITV Hub.

See No Evil: The Moors Murders

Another dark drama from the team of Pope and writer Neil McKay, this 2006 series marked the 40th anniversary of Myra Hindley and Ian Brady’s trial and was written with the support of their victims’ families.

Telling the story of Hindley and Brady from the view of Hindley’s sister and her husband David, it’ s a disturbing, bleak and unflinching two-part drama that included unforgettable performances from Joanne Froggatt, Matthew McNulty, Sean Harris and Maxine Peake.

The series is available to stream now on Britbox.

Watch all your entertainment in one place with BT TV. Learn more about BT TV >