Everything you need to know about the drama channel, which is exclusive to BT customers.

AMC is the premium drama channel, exclusive to BT customers

The channel brings you the hottest new series on UK television, so get set for big drama and big thrills.

Where have I heard of AMC before? 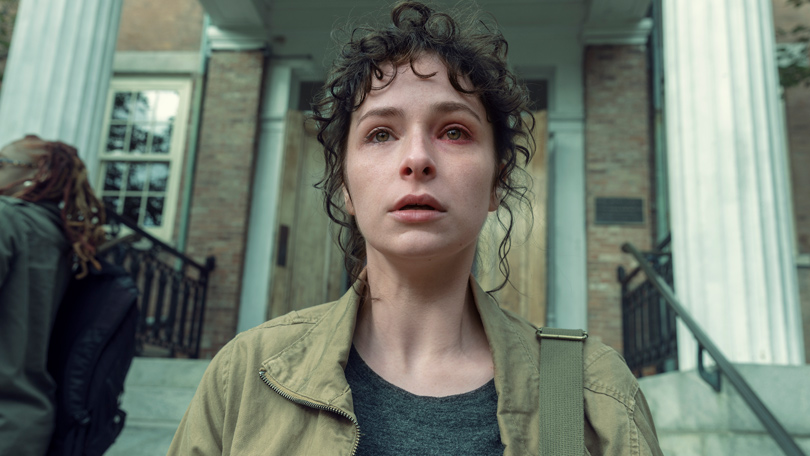 AMC is the US network behind the award-winning and critically acclaimed smash-hit dramas Mad Men and Breaking Bad.

Other shows they have produced included the Peabody Award-winning Rectify, the thrilling Into the Badlands and the adaptation of Joe R. Lansdale's Hap and Leonard.

What can I watch on AMC?

The channel has also aired dramas Hap and Leonard, Halt and Catch Fire and documentary series such as James Cameron's Story of Science Fiction and Eli Roth's History of Horror. 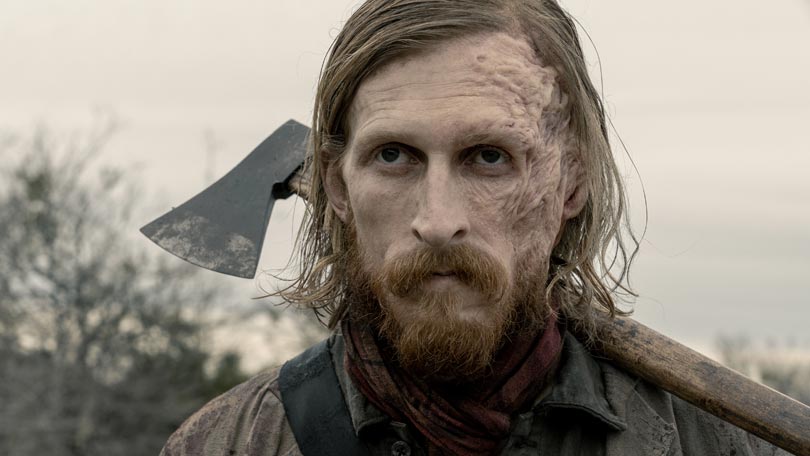 What channel number is it?

AMC is available exclusively to BT TV customers on channel 332.

Can I watch in HD?

AMC is available in stunning HD on BT TV channel 381, for customers with a HD channel TV package.

Is there a catch-up service?

Fantastic shows such as Fear the Walking Dead, The Terror and Into The Badlands are available to watch on catch-up for 30 days after they've aired.

AMC catch-up content is available to BT TV customers only.