We speak to the affable dancer about his new career move as well as his past, present and future on the Strictly dance floor.

Anton Du Beke is as synonymous with Strictly Come Dancing as the glitterball trophy and the delightfully camp video clips that punctuate each episode.

One of the professionals on the show since its inception in 2004, the affable ballroom star has danced his way through an impressive 15 series. 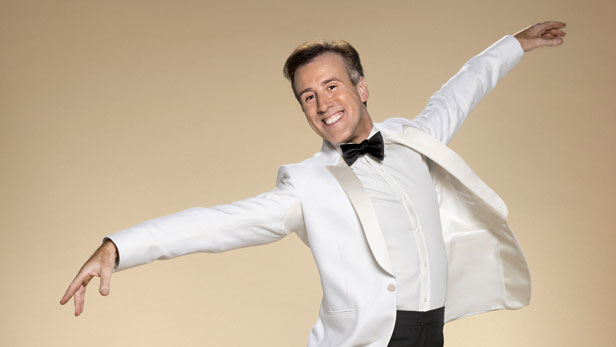 He was tipped to take over from head judge Len Goodman last year when he bowed out of the series, but the much-coveted job went to Shirley Ballas.

This year, during the Halloween special, there was a lighthearted poke at another Du Beke anomaly - the fact that he's never won a series of Strictly.

So it's unsurprising there is a low, yet constant, rumbling of speculation that he might be finally ready to hang up his dancing shoes and retire.

Following his recent exit from the current series, alongside TV presenter Ruth Langsford, those rumours have gathered pace, but Du Beke brushes them off swiftly.

"Everybody knows I'm not leaving. I'm not going anywhere," the 51-year-old exclaims, looking amused by the suggestion that he might be waltzing off.

"I completely know I'm going to stay," he insists. "Whether they want me to stay or not is a completely different matter. But I'll turn up anyway." 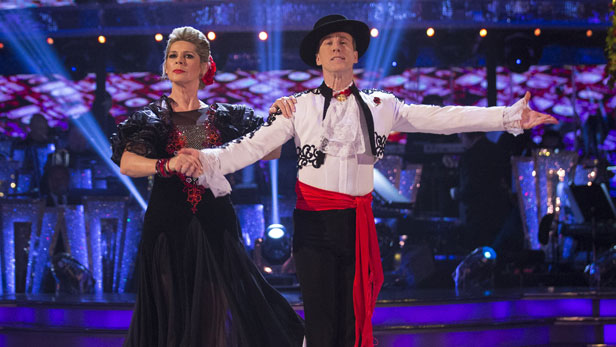 Although Du Beke is one of the longest-serving professionals on the series, alongside fellow mainstay Brendan Cole, it's a TV travesty that he has yet to hold that Strictly trophy up in winning glory.

The furthest he ever got was third place in the very first series with opera singer Lesley Garrett.

He laughs again, his chortle reflecting his good-natured attitude and charming demeanour, as he's probed over whether he actually thinks he can win the show someday.

"I don't know, that remains to be seen. The viewers vote to say who wins, so we'll have to wait and see if they want me to win or not."

It's fair to say Du Beke has become known for his fun-filled routines, and he doesn't appear to mind the tag of a novelty dancer.
He reminisces about the hilarious moment on the dance floor a few weeks ago, which saw him take a tumble at the end of a comedic paso doble with Langsford, who promptly climbed on top of him, much to the surprise and delight of the audience.
Du Beke says: "Look at the reaction we got when we fell over the other day!

"And look at the reaction we got when I whipped my trousers off." 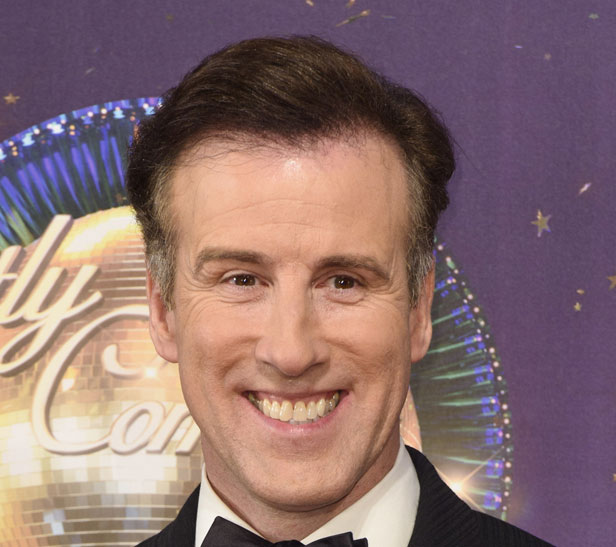 The last decade and a bit has been quite the journey for Du Beke, and he never could have imagined back in 2004 where the BBC One programme would be now.

Regularly drawing in more than 10 million viewers per episode and with a dedicated following across the country, it's one of the most-watched programmes in the UK, year after year.

Du Beke reveals that he and his fellow dancers who were there for the inaugural series "never thought beyond" that first outing.
Referring to himself, Cole and their respective dance partners Erin Boag and Camilla Dallerup, he says: "We were competing in China and then we got the nod that Strictly was going ahead.

"When we got back from China, we did another competition the following week in Sweden, and that was it. We were into Strictly.

"We hoped it would be a lot of fun. For me, it was an incredible thing to be able to do, I wanted to be in it and be part of it, and of course, I wanted to work with Bruce Forsyth, who was my hero."

But for all of those years of TV and dancing experience, nerves are now kicking in more than ever before, he admits.
While never getting "that nervous" in his earlier Strictly days, Du Beke confesses to having a bewildering thought hit him - what if he forgets his steps?

"It's not really nerves, it's apprehension," he clarifies. "And I don't know where that's come from, because I never forget the routine. I never have.

"I mean, the unforgivable sin for a professional dancer would be a mistake in the routine.

"It is beyond sacrilege, so you have to concentrate."

Taking New Steps In His Career 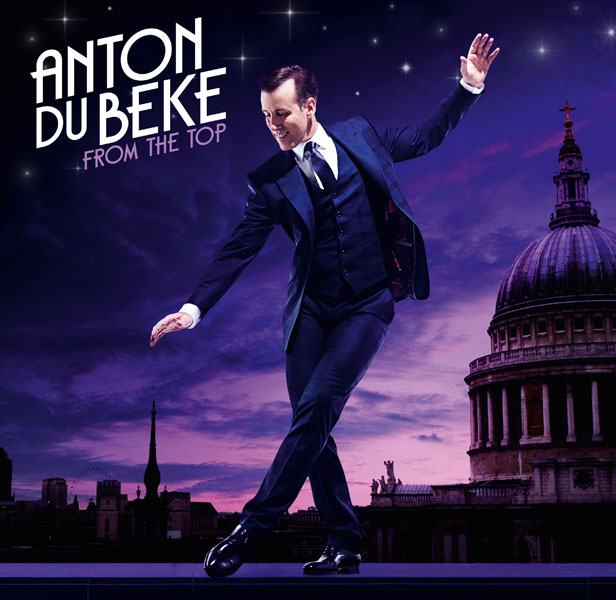 Perhaps more understandably, Du Beke is experiencing butterflies before the release of his debut album From The Top.
Showing off his vocal flair while backed by vocal harmony quintet The Overtones, he covers a wide range of songs that have inspired him over the years, both on and off the dance floor.

It's a big leap, and he explains why he chose the songs he did - from classic hits Me And My Shadow and Putting On The Ritz, to contemporary tracks City Of Stars from the film La La Land and the Arctic Monkeys' I Bet You Look Good On The Dancefloor.

"I tried to stay away from really iconic songs, for example, something like Mack The Knife - it is really well known for the Bobby Darin version," he reasons.

"It's like New York, New York by Frank Sinatra, and It's A Wonderful World by Louis Armstrong, which we did flirt with but didn't do in the end.

"They're such great songs, you can't do them better anyway."

He says the record, a jauntily joyful saunter down memory lane, has been a long time coming.

"It's something I've wanted to do for years, an album of all my favourite songs.

"I really wanted people to be able to dance to them, and I think I've done that."

For Du Beke, one of the most meaningful tracks on the album is Me And My Shadow, which he performed with Sir Bruce on Strictly in 2008.

"It's a poignant song, because I did it with Brucie on the show. He was a hero and a great friend."

Sir Bruce died in August at the age of 89 while Du Beke was working on the record, and the entertainer - who is often compared to his idol - thinks the legendary broadcaster might have joined him for a rendition of the track.

"He'd have loved the song," Du Beke says, describing it as a bit of a tribute to the former Strictly presenter.

"I think he'd have done it with me on the album, and that would have been the ultimate, really."

There's also a track that's a heartwarming tribute to his wife Hannah, with whom Du Beke welcomed twins earlier this year.

"More, which is a song not many people will know, is a wonderful song that I've loved for many years, and a song I have dedicated to my wife," he says.

"It's sort of our song. I played it for her very early when we got together, and it's also a song I had on in the background when she was having the babies."

He gushes: "She's the most incredible wife and mum. I'm just the luckiest guy in the world."

Anton Du Beke's From The Top is released on November 24 and Strictly Come Dancing is on BBC One every Saturday and Sunday evening.

[Read more: Learn how to dance like a Strictly pro]