Bird Box: If you’re gripped by the Netflix post-apocalyptic horror film, you’ll love… A Quiet Place, The Haunting of Hill House and Contagion

Looking for films and TV shows like Bird Box? If you’re a fan of scaring your socks off with end-of-the-world horrors and thrillers, here are seven suggestions of what to watch next.

If you’re looking for something to scare your socks off over Christmas, Bird Box (released today on Netflix) is the film for you.

The post-apocalyptic horror movie stars Sandra Bullock (Gravity, The Blind Side), as a mum desperate to get her kids to safety after a mysterious force kills off the world’s population. You can find out everything you need to know about Bird Box, and why to watch it, here.

If it's whetted your appetite for something similar in the vein of end-of-the-world horror, here are seven films and TV shows similar to Bird Box to watch next.

And don’t forget, with BT TV, you can access catch-up services for Freeview channels, watch Amazon Prime Video and Netflix, and buy or rent box sets from the BT TV Store - depending on your subscription. 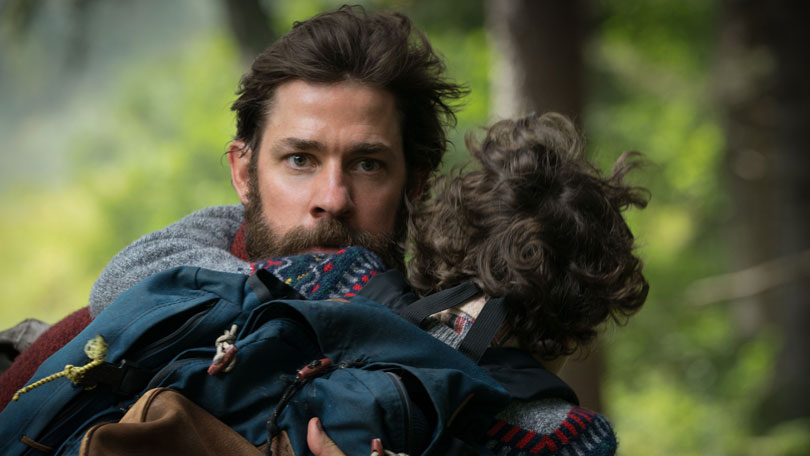 Movie A Quiet Place is available to buy from the BT TV Film Store now.

Set in a post-apocalyptic world, this critically-acclaimed horror film directed by and starring John Krasinksi (pictured above) follows a family forced to live in silence while hiding from monsters with ultra-sensitive hearing.

A Quiet Place has been compared to Bird Box with its focus on the senses, except this time they're being hunted for their sound rather than vision.

The Haunting of Hill House

All ten episodes of TV series The Haunting of Hill House are available to stream on Netflix now.

Flashing between past and present, a fractured family confronts haunting memories of their old home and the terrifying events that drove them from it.

The Haunting of Hill House has been credited with re-inventing the horror genre, and featured in Netflix’s top 10 most binge-watched TV shows of 2018 list. Read everything you need to know about it here.

[Read more: What to watch on BT TV in December] 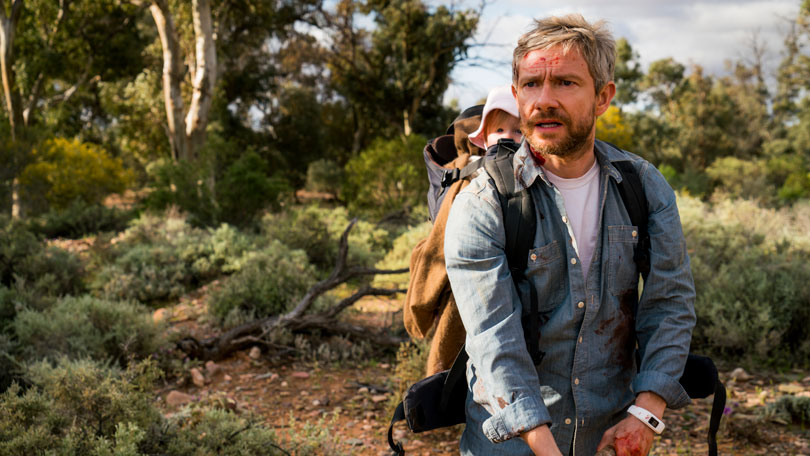 Australian movie Cargo is available to stream on Netflix now.

Post-apocalyptic drama/thriller starring Martin Freeman (pictured above) as a father who struggles to find a new home for his baby daughter after a violent epidemic spreads all over Australia.

Like Bullock’s performance as a desperate mother in Bird Box, Freeman's "quietly intense" portrayal as a father in urgent need of safety for his family was praised by critics, including The Hollywood Reporter. 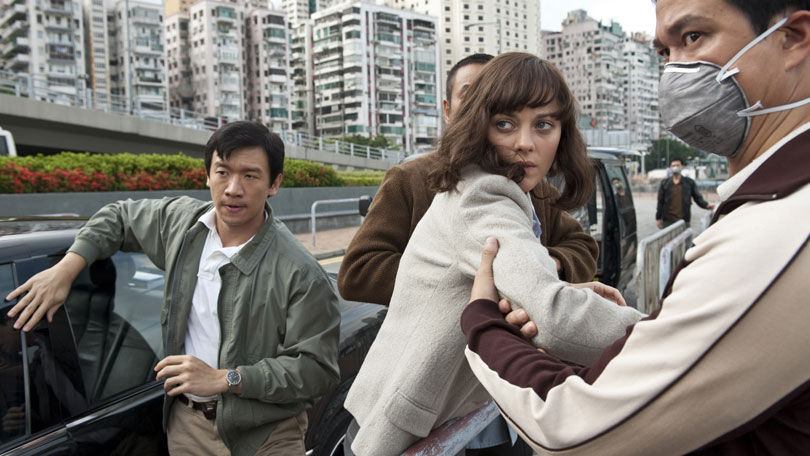 Movie Contagion is available to stream on Netflix now.

Post-apocalyptic thriller about a team of doctors who are tasked with stopping a deadly viral outbreak before it kills all of mankind. 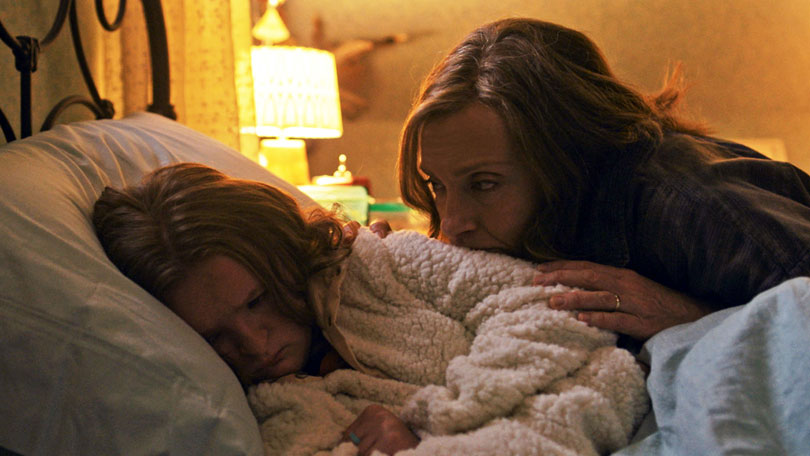 After the family matriarch passes away, her grieving family is haunted by tragic and disturbing occurrences, and begin to unravel dark secrets about their ancestry.

Hereditary isn’t just an absolutely terrifying horror film, but a family tragedy that looks into the living nightmare of grief, according to Mashable.com. Plus, it stars the incredibly talented actress Toni Colette (pictured above), praised for giving an 'outstanding, hypnotic performance' by The Guardian. 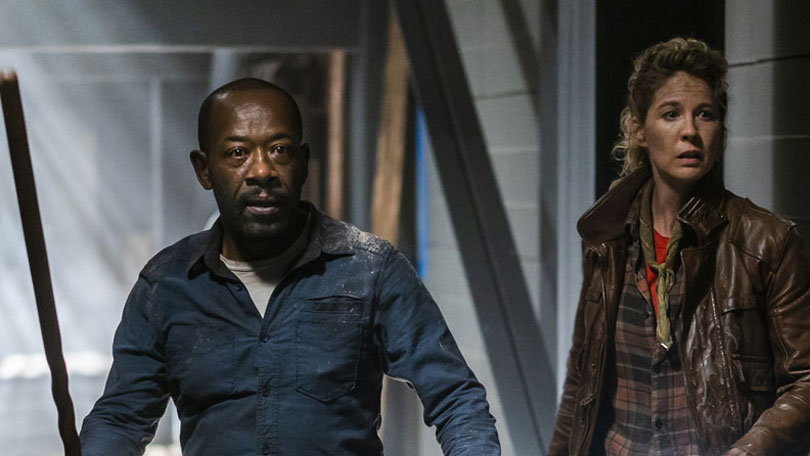 Seasons 1-4 of TV show Fear The Walking Dead are available to buy on the BT TV Store now.

Season 5 of FTWD has been confirmed, so catch up on the first four seasons before the fifth season airs exclusively on BT TV in 2019.

After a highly contagious virus results in the collapse of society, survivor Jim (Cillian Murphy, Peaky Blinders) goes on the run from diseased and bloodthirsty creatures infected with the virus, in an apocalyptic, war-ravaged Britain.

28 Days Later is credited with reinvigorating the zombie genre and has been described by critics as ‘a genuine work of art by director [Danny Boyle] at the top of his game.’

If you’d rather something a little lighter starring Bird Box’s captivating lead Sandra Bullock, action-comedy Miss Congeniality is available to buy or rent in the BT TV Film Store now.