A team of US veterans take on the horrific ivory trade in Tanzania in a documentary series which explores the impact of poaching on the environment and beyond.

Blood Ivory is a brand new documentary series to Discovery that explores the devastating effects of the illegal ivory trade in Tanzania.

Hard hitting and fascinating, a camera crew follows VETPAW (Veterans Empowered to Protect African Wildlife) who, along with park rangers, are dedicated to putting a stop to this senseless industry.

These are five shocking facts uncovered in the first episode.

1. Ivory is a huge illegal business 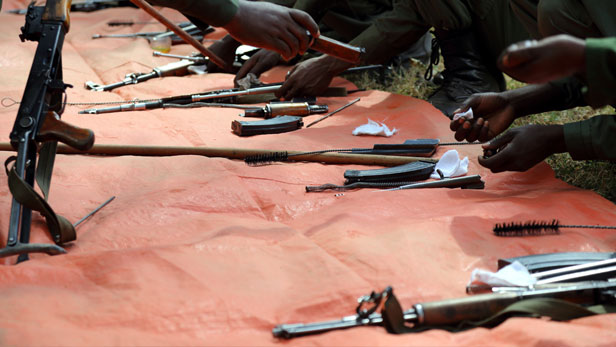 It is illegal to purchase ivory dated post-1947 in the UK and the sale and trade of ivory is illegal in many nations worldwide. Despite this, ivory is still a massive industry, worth a reported annual $3 billion.

Used in furniture, jewellery, weapons and sometimes even medicine, ivory is particularly high in demand in China and the Far East. In the opening episode of Blood Ivory, it is revealed that one elephant’s tusk can be worth up to $500,000. 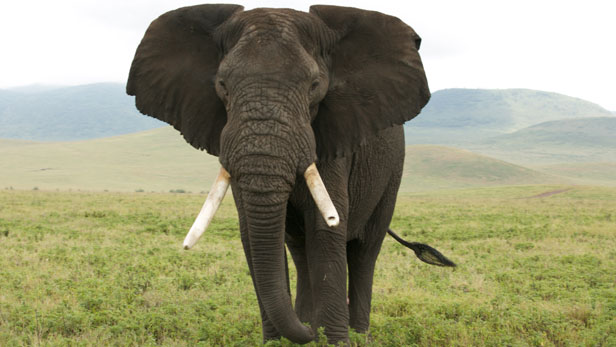 The primary cause of their rapid decline across Africa is due to the ivory trade. Approximately 30 elephants are killed in Africa a day for their tusk, making elephant extinction within the next century a high, if not inevitable probability.

3. There are huge environmental implications

The serious loss of elephant life is not just tragic in terms of animal welfare, but also because the environmental implications are substantial. This is widely discussed throughout the series, with leading environmental experts stressing the negative domino effect that one species' decline and eventual distinction can have on all other life forms within their ecosystems.

4. VETPAW is fighting back 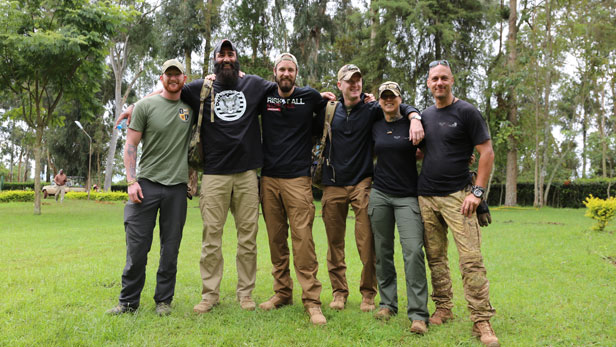 Along with local rangers and government officials, VETPAW is shown at the forefront of the ivory war in Tanzania. Training their team members with military precision, they complete various operations throughout the series that includes going undercover as American ivory buyers and ambushing poachers in the dead of night. And their work is not just limited to protecting elephants: they aim to protect all African wildlife, including the seriously endangered rhino.

5. Ivory is used to fund terrorism 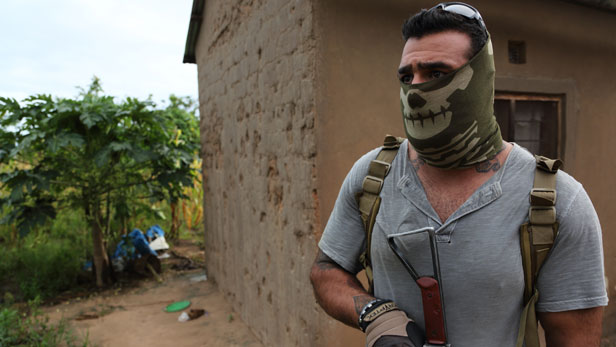 One third of all illicit ivory poaching takes place in Tanzania. And this multi-billion-dollar industry isn’t just incredibly cruel and unethical, but the profits from both rhino and elephant poaching have repeatedly been used to fund terrorist groups across Africa. In fact, the entire global poaching industry has been estimated to be worth a staggering by $213 billion by UN in 2014.