Urban independent cinema arrives at the BT Tower this September.

BUFF - the leading film festival for diversity in the world - has found a new home for its annual showpiece after we agreed to sponsor the seven-day event for 2017.

Under the terms of the deal, from September this year we’ll host every event of the film festival (including the BUFF Awards) at the iconic BT Tower in London, a venue which isn't usually open to the public. 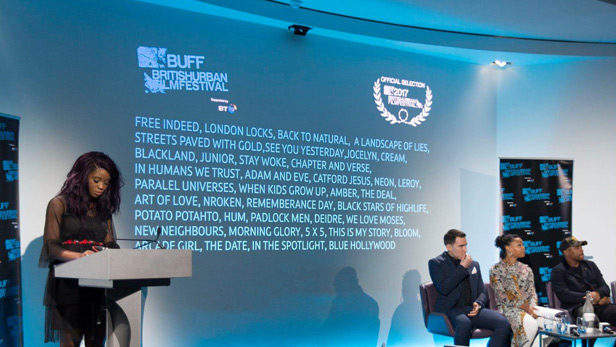 Akinrinade confirmed that the London premiere of Free In Deed will open this year's film festival at the BT Tower on Wednesday, September 6th and will feature a live Q&A with actor David Harewood who stars in the lead role as a pastor with healing powers set in an American black church.

The premiere will be hosted by Metro film editor Larushka Ivan-Zadeh.

Day 2 highlights include the London premiere of A Landscape of Lies (directed by Paul Knight) with a cast including Marc Bannerman and TV presenter Andrea Mclean. 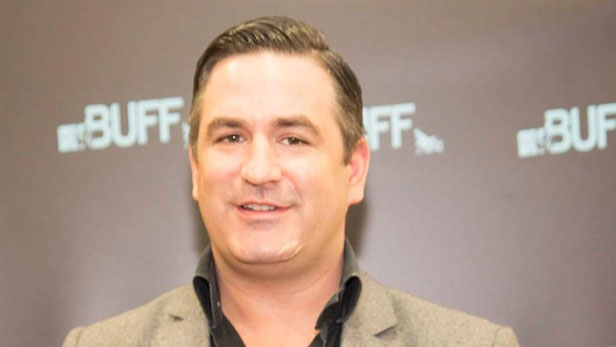 Also to be screened at the world famous venue will be the London premiere of Chapter and Verse on Friday the 8th of September. The movie centres around a reformed gang leader from Harlem, played by Daniel Beaty, and also stars Omari Hardwick and Emmy award-winning actress Loretta Devine. Both Beaty and director Jamal Joseph (a former black panther) will feature in the Q&A.

The premiere will be hosted by Paulette Harris-German.

Akinrinade also announced that the 5th annual renewal of the Live Script Readings is to take place on Thursday the 7th of September. The readings will be hosted by actor Wil Johnson. 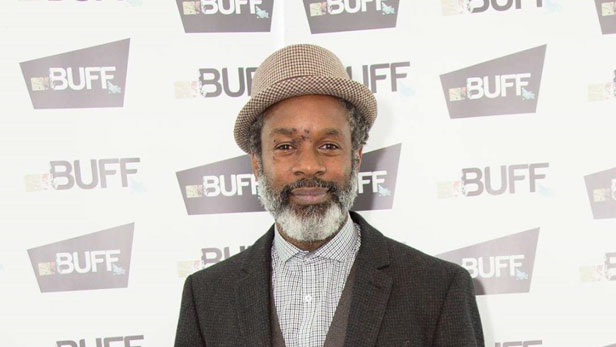 The festival programme will also feature the London premieres of Blue Hollywood (directed by Francesco Gabriele), hair documentary Back to Natural, and Stay Woke (a documentary from B.E.T about the Black Lives Matter movement).

The premiere will be hosted by Capital Xtra's Abrantee Boateng.

Other festival highlights include an acting masterclass with Ashley Walters on Monday the 11th of September and Meet The Agents with guests including actress Kim Vithana on Tuesday the 12th of September. 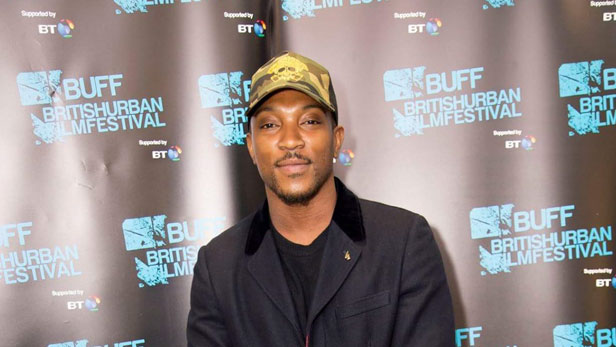 This year’s short film screenings include:

Most festival events will be charged at £15 and £20 with tickets for the BUFF Awards starting at £125.

Full terms and conditions can be found at www.britishurbanfilmfestival.co.uk/tickets.