Why Jerry O'Connell's Carter will be your new favourite TV detective

Jerry O’Connell talks to us exclusively about his new Alibi series, which pokes fun at the crime drama genre.

From Poirot to Broadchurch and Columbo to CSI, there’s nothing we love watching on TV more than murders and whodunnits.

Jerry O’Connell (Sliders, Stand By Me) new series on Alibi, the utterly addictive Carter, affectionately pokes fun at the genre. 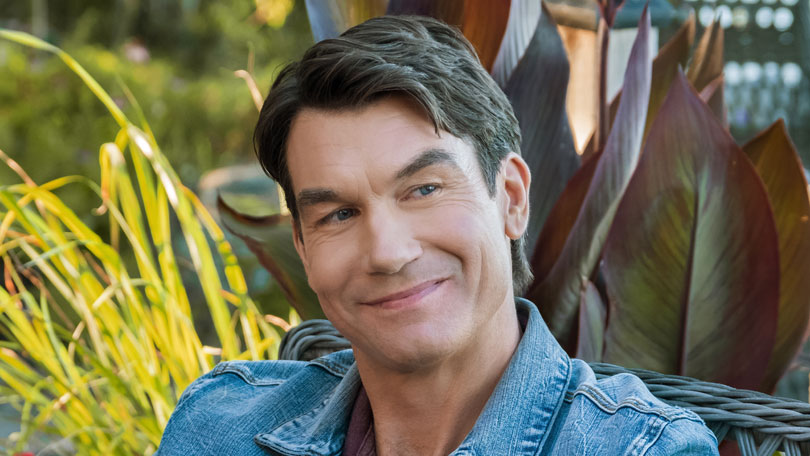 When he returns to his sleepy hometown and bumps into his childhood friend and cop Sam Shaw (Sydney Poitier Heartsong), Carter suddenly finds himself flung into the real life world of crime with only his experience as a TV detective to help him crack cases.

Warm, witty and filmed in the sunshine of North Bay, North Ontario, we caught up with O’Connell to get the inside track on this fun new series.

This isn’t your typical procedural - how do you describe Carter?

It’s like a show within a show, within a show. I think what appealed to me is the fact that I worked on a show a bit like the show Carter worked on. I worked on a show called Crossing Jordan for six seasons. It was a standard procedural and we had a lot of fun making it – we shot over 120-something episodes and it was hugely successful… but it does get monotonous.

I was playing a cop on that show, so every episode I was angrily interrogating suspects yelling, ‘tell me where the body is!’, ‘What’s your alibi?’ It is the genre, but you feel a bit cheesy doing it.

But then I read Carter, which makes fun of that world, but still has all those same tropes to push the story along. It really made me laugh. 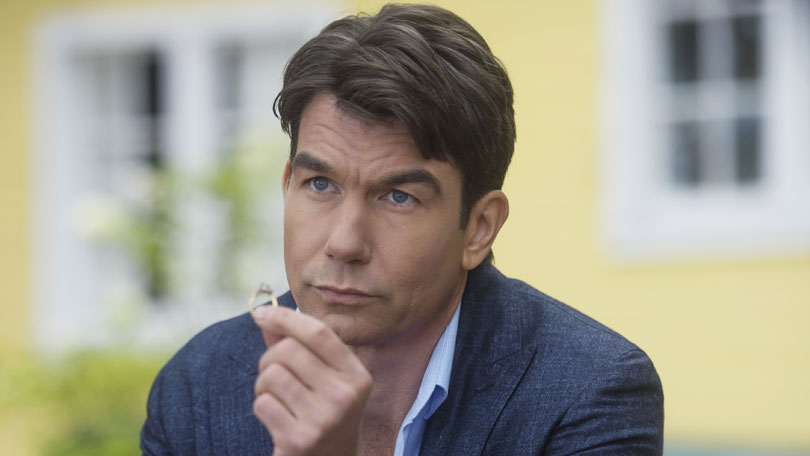 When you were making that show did you ever start to believe you had the skills of a real cop like Carter?

Of course! Listen, I’m not crazy, please don’t have me arrested. I didn’t pull people over, put a siren on my car or flash my badge to get a table. But you do go to work, 10 months a year for six years and each day you put a badge on, you put a gun on, usually with the shoulder holster. You start to feel like Mel Gibson in Lethal Weapon! It’s crazy. I’m sane enough to know it’s not real, but we’d be shooting episodes on the lot and I’d be directing traffic in my police uniform.

[Read more: Who is the greatest TV detective of all time?]

Why do you think viewers can’t get enough of TV crime dramas?

I could turn on Alibi channel at any time and blast through 2 or 3 hours. It’s relaxing to watch a murder happen, meet a bunch of suspects and then get the murder solved. Carter is exactly the same, we’re not saying we’re any different. We’re just bringing to light and poking fun at our insatiable appetite for these shows. We wouldn’t be on Alibi if we weren’t like all these other shows. We have the five-act structure, a murder at the beginning and we’d better show you who did it at the end or you’ll be super mad. Has Castle ever finished without showing you the killer? Erm, no! People would demand that hour of their life back.

And there’s a love story with Carter and Sam Shaw, obviously.

You really are a fan of the genre.

Listen, I know all the tricks.

Carter also had a dark secret – another classic TV detective trope – will that appear throughout the first season. 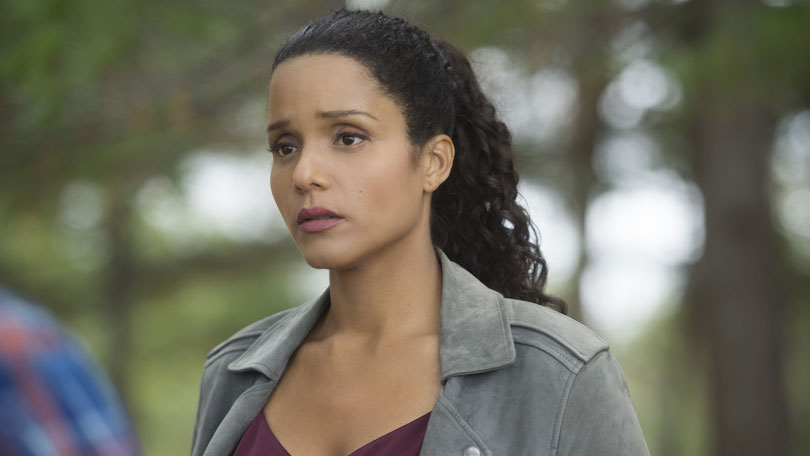 The episodes do stand alone and there is a murder and whodunnit in each episode, but you’re right, there is a season-long arc in this show. It’s interesting what the writers did. Carter became a TV star playing a detective in Hollywood. Now he’s back in his small hometown, helping out the local police department solve crimes using a particular set of skills he learned playing a TV detective. And then it turns out what inspired him to become a TV detective and a real detective is that his mum went missing when he was a kid. That story does run throughout the first season.

Who is your favourite TV detective?

I’m a lot older than all your readers I’m sure, but there was an old TV show called Moonlighting with Bruce Willis and Cybill Shepherd and it really shaped me as a person.

I remember watching that as a kid and thinking, I want to do this when I grow up and be like this guy when I grow up. I recently re-watched the whole series and it really holds up.

Why do you think BT TV viewers should check out Carter on Alibi? 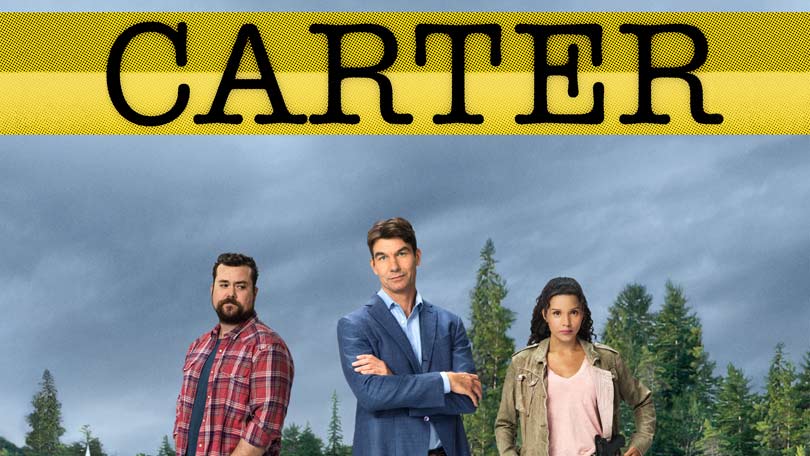 It’s a very familiar setting and show, but it’s told a little bit differently. They’ll recognise this show, but they’ll get some very funny takes on their crime-viewing habits and the formula that goes into all these shows we love watching. This is a show about habits, the habits we all fall into and poking fun at it. It’s poking fun at me – I’m a middle-aged television actor, playing a middle-aged television actor. It’s just funny.

What do you get recognised the most for these days – is it still Sliders?

I’m at the stage of my career where people always says, ‘hey man, how do I know you?’ People always think I went to high school with them. I was walking around London yesterday and someone stopped me and said, ‘hey man, you’re an actor right’. I said, ‘yeah’ and he said, ‘great, I just wanted to make sure’. He didn’t ask who I was or anything. A lot of people do ask if I went to school with them and I say, ‘No, I’m a guy from a new TV show from Alibi’.

When does Carter start? How can I watch it on BT TV?

Alibi is one of 60 premium channels available on BT TV along with other channels such as E!, Comedy Central, Discovery and many more.