Find out who else be starring in Flack, what it's about and when it's due to air...

Find out more about what’s Flack is about, who’s in it and when it’s on below…

What is Flack about? 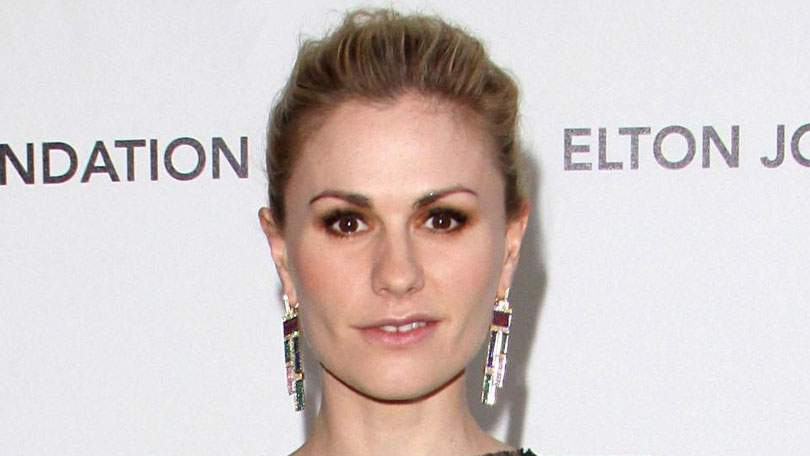 Ever wondered what it must be like working in celebrity public relations? Well now’s your chance! Flack is a fictional portrayal of the fast-paced, exciting and often painfully brutal world of celeb PR. Promising a fresh and innovative look at how this industry is evolving in the modern world, including how PR must balance and keep up with the influence of social media – and how an international scandal can erupt at the click of a social media button.

Anna Paquin plays American public relations Executive Robyn, a savvy PR whose personal life is more than a little flawed. Viewers will be taken on a journey as Anna expectedly wrangles her clients out of varying degrees of hot water all while fighting her own personal battles.

Meet the cast of UKTV’s Flack 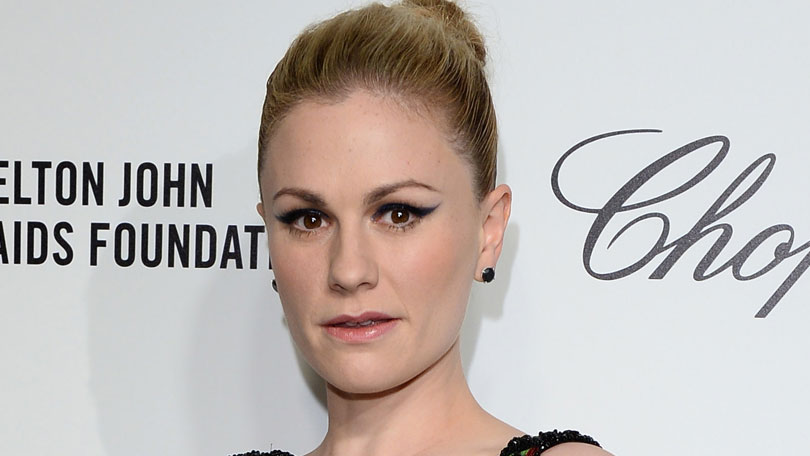 Anna serves as Executive Producer of Flack and also stars as Robyn; the senior level PR whose prowess at her job provides the perfect distraction from her own demons. Anna is an Academy Award winner, taking home the Best Supporting Actress statue for her role in 1994’s The Piano at the age of just 11.

[All you need to know about Netflix mini-series Alias Grace] 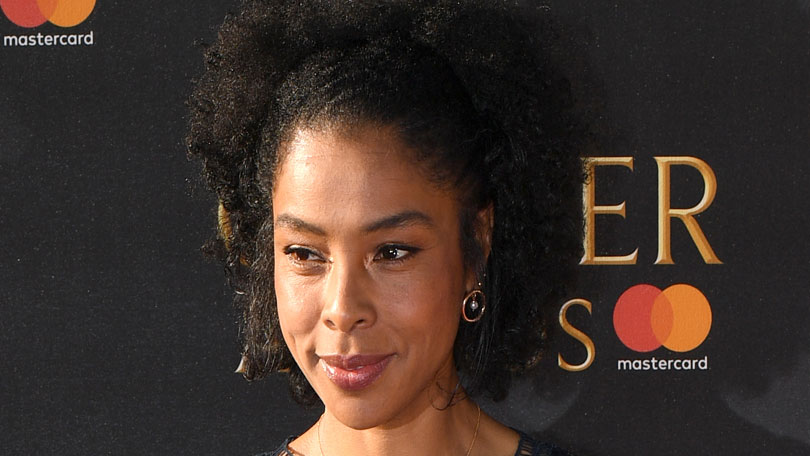 Caroline is Robyn’s boss at their high-end celebrity PR company Mills Paulson. A straight-shooter, she’s described as being of a sharp wit, exceptionally observant and on top of her game.

[All you need to know about Lifetime's The Slap]

Sophie Okonedo, who plays Caroline, is an established British actress with an extensive acting background that includes roles in the television series Criminal Justice, The Slap, Mayday, The Escape Artist and in the upcoming movie Hellboy. 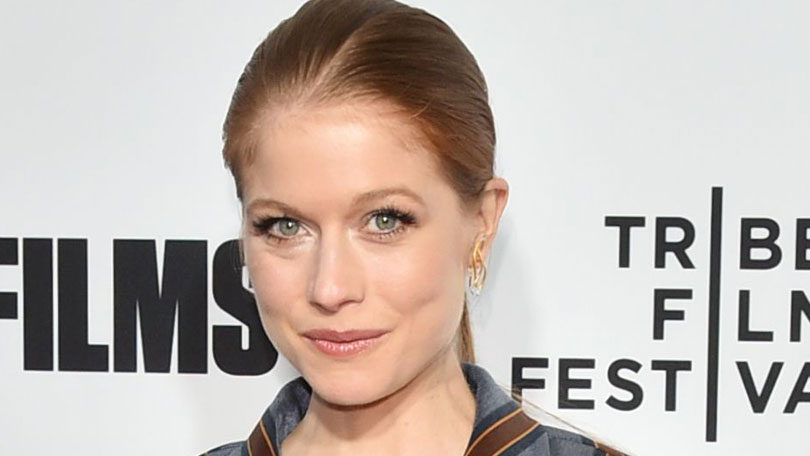 Genevieve is an American actress and writer, who’s perhaps best known for playing Caitlin Hobart in House of Lies and as Patti Robinson in Good Girls Revolt. 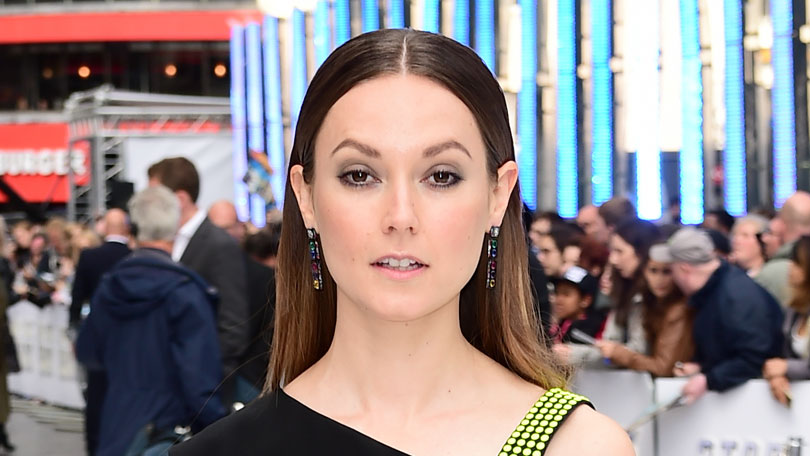 Lydia Wilson plays Eve, Robyn’s foul-mouthed colleague and best mate. Eve is a trust fund baby who represents the ‘dark heart’ of the series and who will be embroiled in a shocking betrayal…

Lydia is an English actress whose past roles include starring in Requiem as Matilda Gray, Mimi Morton in Ripper Street and as Kalara in 2016’s Star Trek Beyond. 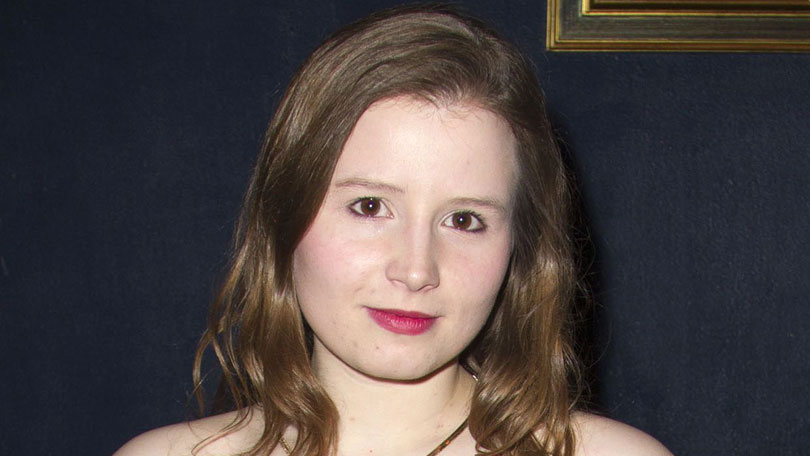 Melody is Mills Paulson’s new girl. An intern and new to London, she will soon realise that extreme personal sacrifices must be made in order to make it in the cut-throat world of celebrity PR.

[Meet the stars of W's historical drama The White Princess]

Rebecca Benson plays Melody. Benson is a Scottish actress whose standout roles to date include playing Margaret Plantagenet in The White Princess, Sally Henry in Shetland and Kar in Doctor Who. 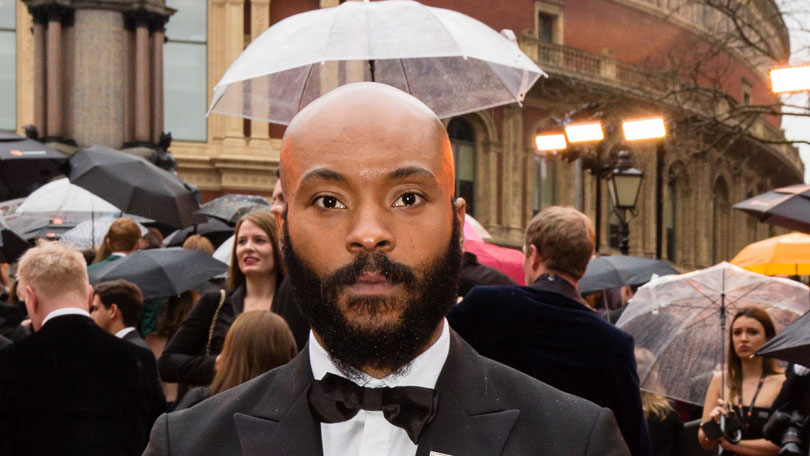 Arinze Kene plays Sam, a reformed bad boy and Robyn’s boyfriend. He’s now keen to repent his old ways and start a family, which Robyn isn’t all too convinced about.

Arinze is a Nigerian-born and Hackney-raised actor whose past role include playing Tyler in Crazyhead, Sal Brahimi in Informer and Corporal Kinders in the BBC's Our Girl.

Marc Warren plays Tom, a charming former dancer who Robyn meets at her NA (Narcotics Anonymous) meetings. Initially Robyn will try and set him up with Eve, but an attraction between herself and Tom will prove undeniable.

Marc is an English actor who recently starred as Bob Fink in Snatch and as Daryl in the TV mini-series Fungus the Bogeyman. 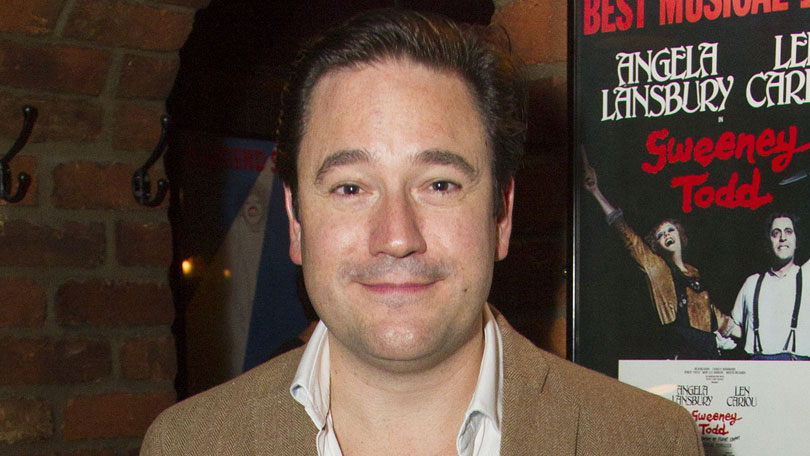 Rufus Jones plays Ruth’s doting husband who prides himself as a family man but whose own decisions at the beginning of the series has the potential to derail his place in life.

English actor Rufus Jones is known for his past roles as David Wilkes in W1A, Tom in Camping and Anthony Powner Smith in Episodes.

When is Flack on TV?

An official premiere date for Flack has not been confirmed yet by UKTV. However, it will air in 2019 on W.

W is one of 60 premium channels available on BT TV along with other channels such as E!, Comedy Central, Discovery and many more.