The Geordie comic is back on Comedy Central - BT TV channel 307 - with a new series.

From hosting his own topical weekly chat show to embarking on his next mammoth UK tour, it's set to be another busy year for Geordie comedian Chris Ramsey. But it was by no means an easy path to the top...

BT TV customers can catch up now on the BT Player. 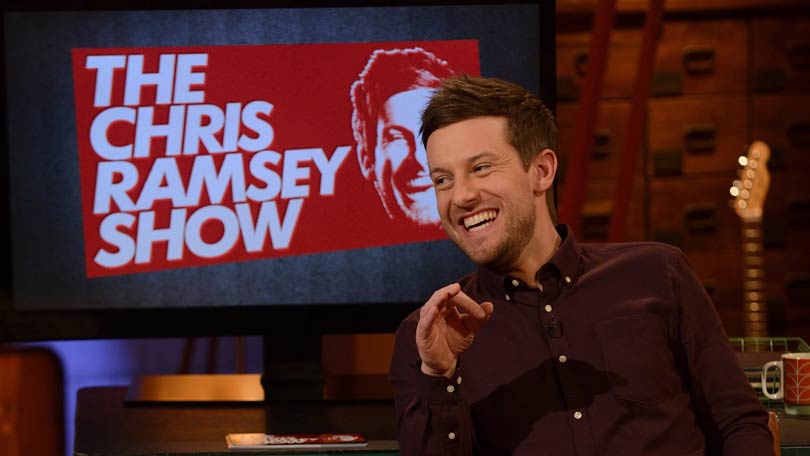 How has The Chris Ramsey Show changed for series two?

Yeah, we're not tackling massive news stories, but we're talking about things that interest me, like viral stories and daft news stories. I also do a bit of stand-up [comedy], but you can't write a guaranteed laugh. It's impossible. So I was slightly worried about that, just because I hadn't done stand-up on the last series.

[Read more: Chris Ramsey on being a comedian and being arrested in his underpants]

So the content is highly topical - where do you do your research?

Twitter, Instagram, Reddit - it's just the stuff that everyone is talking about. Obviously Trump, we're not bothered. Sometimes I find all those stories so depressing I can't even try and be funny. It's like 'Give teachers guns'. Well you know what? I'm not going to make a joke about that because it's terrifying. 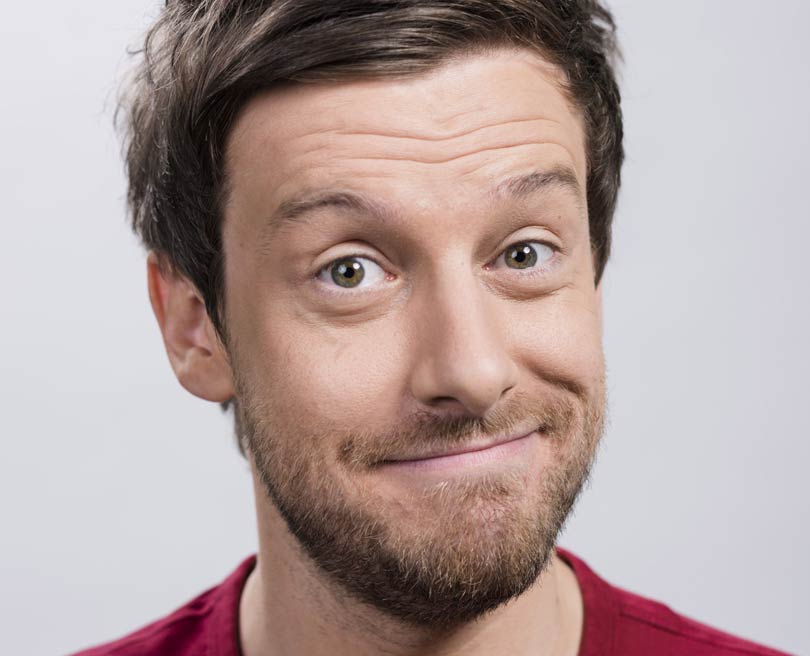 Do you think viewers are in need of a good laugh in the current climate?

People like a bit of escapism, because let's be honest, we've got Brexit looming and we've got [Trump] in the White House who basically does all the jokes for you. I'd hate to be a satirist because he's done and dusted. He does his own punch lines.

What else can you tell us about the new series?

A celebrity and comedian are going to do head-to-head challenges each week, like little pub games. And yeah, I'm going to be doing some junkets. I'm terrified. This is really strange, but the thing I'm worried about the most is, I don't want anyone I idolise to turn out to be... [Ramsey uses an offensive word]. I'll be really upset, I'll take it personally.

[Read more: Chris Ramsey - The man who stood up to Katie Hopkins and won]

You've announced a new UK Tour the 'Just Happy To Get Out Of The House' tour. Is stand-up still where your heart is? 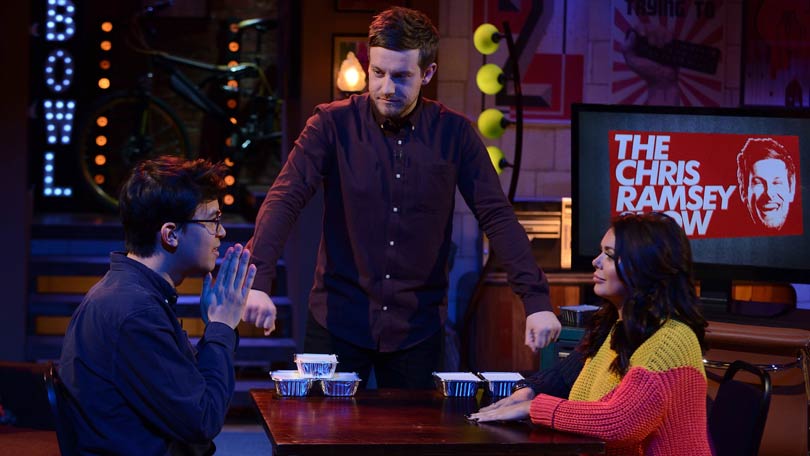 It must be nice to have the opportunity to do both?

It's ridiculous. I'm in a situation I never thought I would be in when I started doing stand-up at pubs. It's weird, you don't want to constantly be going, 'Isn't this brilliant?' because you want to look like you deserve to be there. I've done gigs in pubs where no-one knew comedy was on. I did a gig in a pub where the only flyer for the night was in the urinal. I've done nights when no-one listened and no-one laughed.

How do you come back from that?

It makes you stronger. I went to the Brits the other week and no one took my photo. It was madness. In my head I was going, 'This is comedy, though'. I mean, at the time I wanted to f****** cry, but it grounds you. It's good to get something like that to go, 'No this isn't your world, mate. You're a comedian'.

Do budding comedians have it easier today with social media?

I've got no frame of reference. All I will say is I'm a little bit annoyed that I missed the YouTube train, because I would have loved to have gotten to where I am now without having to leave my bedroom. I was schlepping up and down motorways, but it's a totally different world. 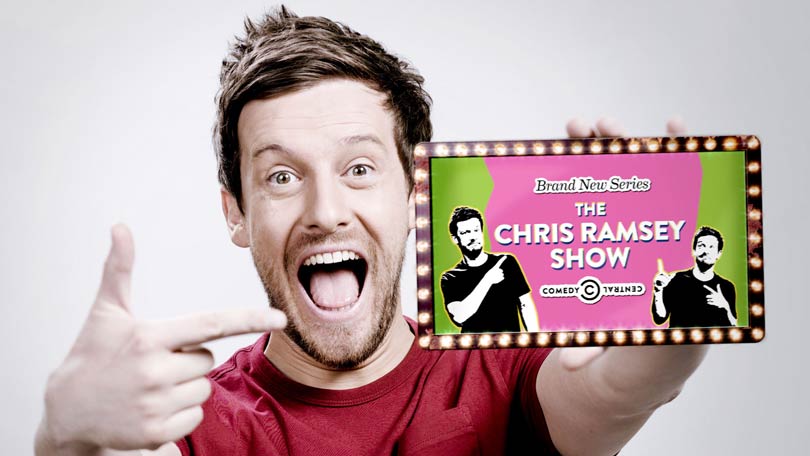 Would you ever consider trying to crack America?

With this accent? You're having a laugh, aren't you? If Cheryl [Tweedy] can't do it, I can't do it. It's a different kind of humour. I am more of a storyteller and there's not as much of that in America. But I'm a home bird. I don't want to start again anywhere, I've worked really hard to get up the ladder in England.

Do you have any plans post-tour?

Nothing planned. I think planning all the way up to Christmas is enough. Hopefully another series of this, but we'll see what happens. And then always another tour. I'll be touring as long as I'm upright.

BT TV customers can catch up now on the BT Player.

Comedy Central is one of 60 premium channels available on BT TV along with other channels such as E!, Discovery, National Geographic and many more.