Christmas on Netflix: The best Christmas movies, shows and specials

Our definitive guide of what to watch on Netflix this Christmas.

This Christmas, head over to Netflix where you’ll find a huge selection of Christmas-themed movies, TV specials and festive-themed episodes of your favourite shows. Here's our pick of seasonal favourites. 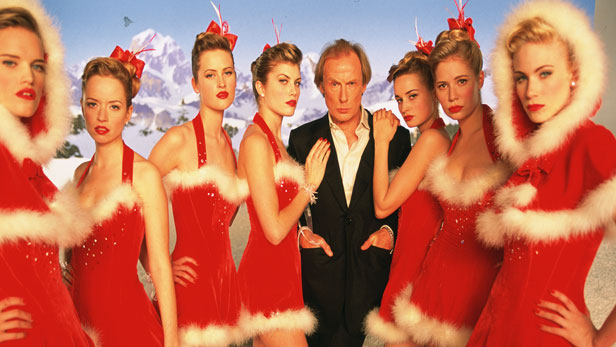 Loved the whole world over, Love Actually is a true Christmas classic. It’s got stars, sappy storylines, snow and of course some feel good sing-a-longs. Relive or discover for the first time this 2003 mega hit that intertwines nine epic Christmas sagas.

[Related: What to watch on Netflix this month] 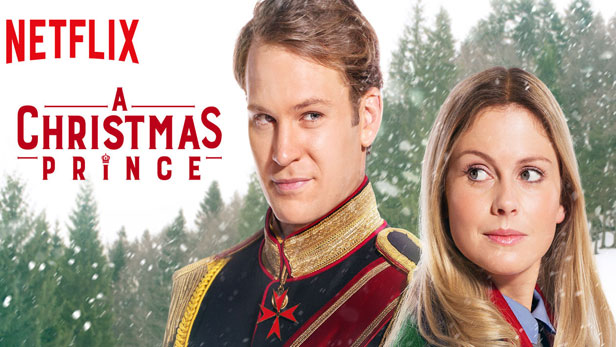 Who says made-for-tv Christmas movies are just for Lifetime and Hallmark? Netflix proves that it can make a deliciously cheesy Christmas movie with this year’s A Christmas Prince. A clear spin on 2004’s A Prince and Me, an American journalist is sent to the fictional East European city of Aldovia to write an expose on a playboy prince – who of course she ends up falling in love with.

[The Punisher on Netflix: All you need to know] 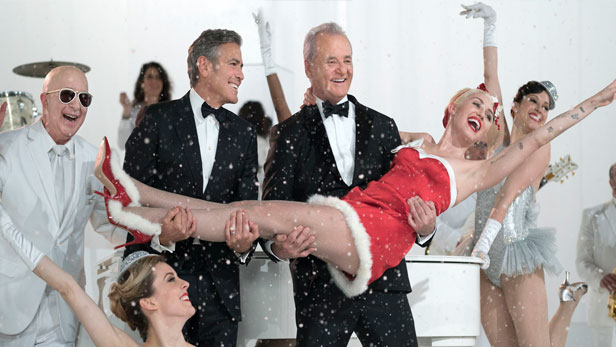 An essential for all Bill Murray fans, this Christmas musical comedy takes place in a snowed-under hotel, where Murray and his famous friends put on some unforgettable performances. Guest stars include George Clooney, Michael Cera, Miley Cyrus, Rashia Jones and Chris Rock. 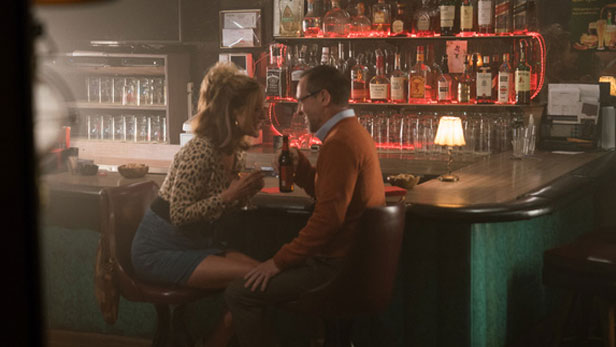 El Camino Christmas is a new dark comedy created by the writer and director of Hidden Figures, Theodore Melfi. It tells the story of a young guy seeking contact with the father he’s never met this Christmas, only to unwittingly find himself trapped in a bar with five strangers. Boasting an all-star cast, El Camino Christmas's line-up includes Tim Allen, Dax Shepard, Jessica Alba and Vincent D’Onofrio. 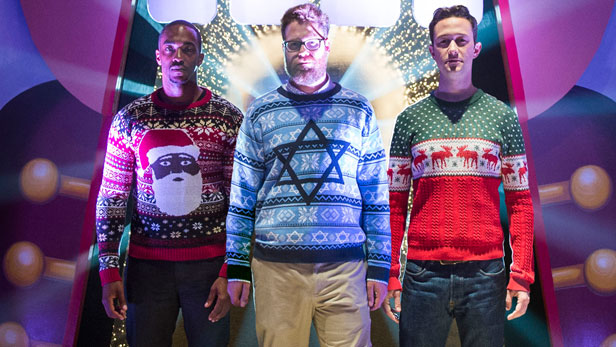 Ever since he lost his parents in a car crash in 2001, a young man’s buddies have gathered to cheer him up. This year they are determined to make it extra special and attend as many New York holiday parties as they can. Starring Joseph Gordon-Levitt, Seth Rogan, Anthony Mackie and Michael Shannon, this raucous bro-comedy is a perfect alternative to the typical mushy Christmas movie. 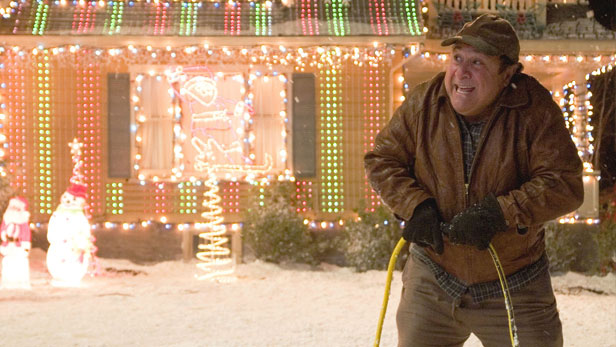 Great fun for the whole family, Deck the Halls stars Matthew Broderick, Danny DeVito and Kristen Chenoweth. With the tagline “There glows the neighbourhood”, this snow-filled Christmas movie sees two neighbours go to war after one of them decorates their house with Christmas lights to such a shockingly bright degree that it can be seen from outer space. 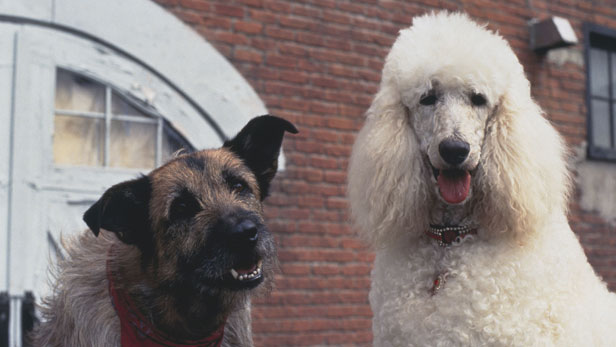 If you were a fan of the late-80s/early-90s Look Who’s Talking movies starring John Travolta and Kirstie Alley - or simply like movies about talking dogs – then you’re going to love Look Who’s Talking Now. In this third instalment in the franchise, the family find themselves with two dogs, one from a shelter and another given by James’ (Travolta’s) overzealous boss. Can the dogs help save Christmas?

A Wish for Christmas 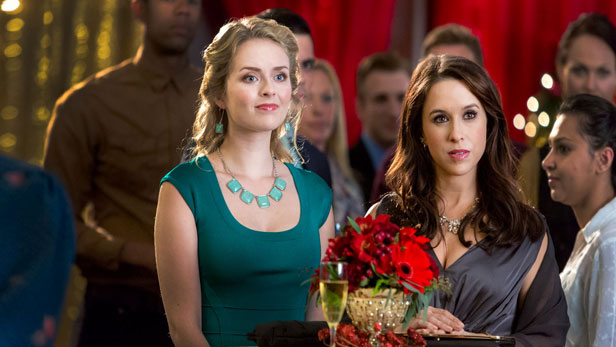 Starring Lacey Chabert of Mean Girls Fame, A Wish for Christmas is about a sweet but timid city girl Sara who is left devastated when her big Christmas idea is stolen at work. Santa grants her 48 hours to stand up for herself and get the credit she deserves. As time starts ticking, Sara must find the courage in herself to make her voice heard.

Jingle all the Way 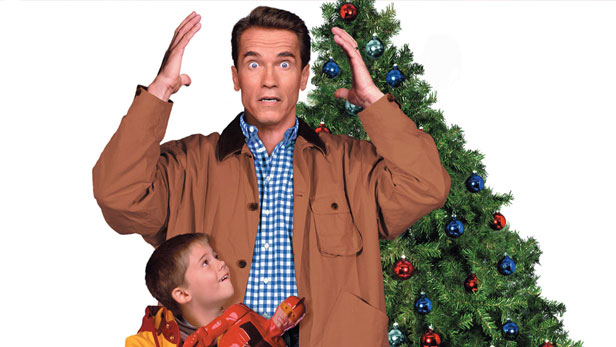 A Christmas movie starring Arnold Schwarzenegger and 90s popular comedian Sinbad? Yep that’s Jingle all the Way, the surprisingly hilarious Christmas comedy about two dads' desire to buy their sons an almost impossible-to-find action figure for Christmas day. Silly, slapstick and at times outrageous, it became an instant Christmas classic on its 1996 release. 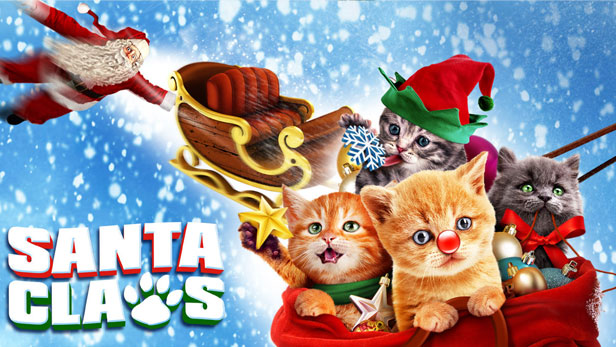 Love cats? Love Christmas? Then you’re going to love Santa Claws! This undeniably adorable Christmas movie is about some kittens that are left out for Santa by a boy who isn’t allowed to celebrate Christmas because his mum says Santa isn’t for real. Santa has an unfortunate allergic reaction to these fluffy baby animals, who are then forced to take the sleigh’s reigns themselves and make sure everyone’s presents still get delivered on time! 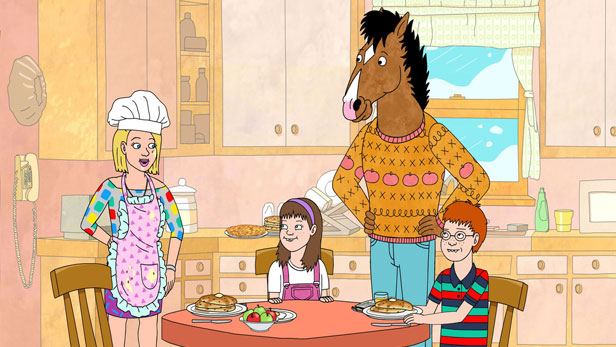 BoJack wants nothing to do with Christmas this year, but Todd is determined to change his mind when he shows up with a giant candy cane and plays an old “Horsin’ Around” Christmas episode. 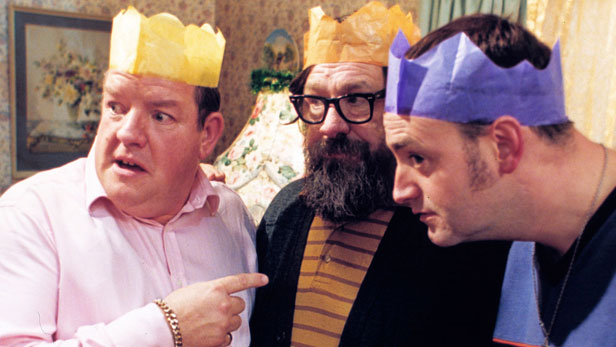 An unforgettable Royle Family episode, Jim and family are wondering what to feed their future in-laws who just happen to be vegetarians. 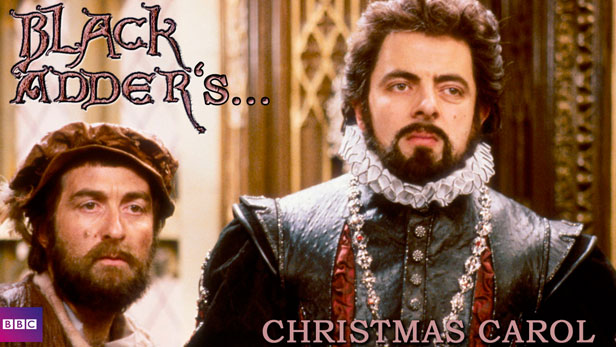 Often regarded as one of the greatest Blackadder episodes of all time, this version of Dickens' A Christmas Carol gets a suitably dark Blackadder twist as a generous Victorian shopkeeper is persuaded to give meanness a chance. 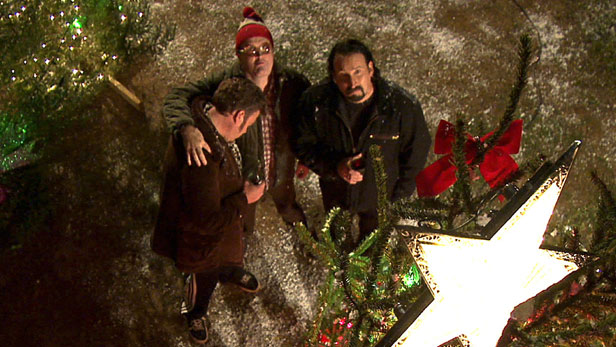 It’s the holidays: Bubble wants to spread the true meaning of Christmas across the trailer park but Julian wants to cash in on the season. Meanwhile Ricky is determined to meet the real Santa. 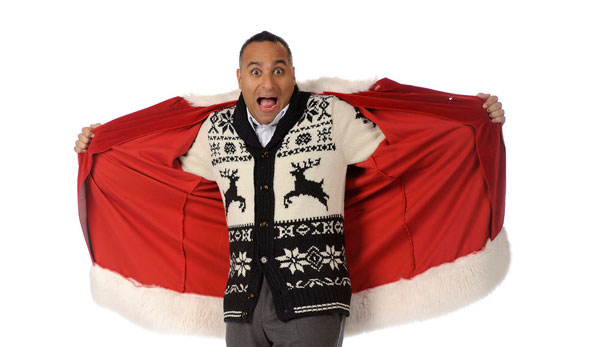 Inspired by the celebrity-packed variety shows of the 1970s, A Russell Peters Christmas is a sweet, silly, sentimental and, most of all, funny Christmas special. Guest stars include Michael Bublé and Pamela Anderson. 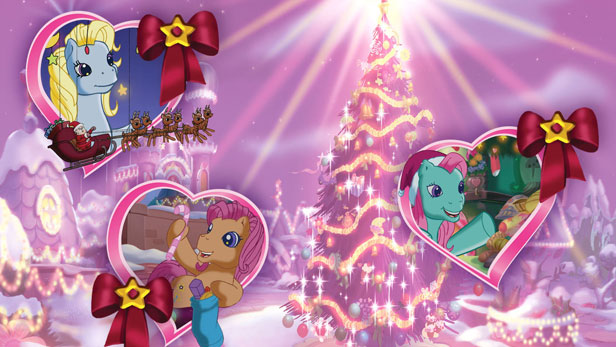 In My Little Pony world a magical candy cane guides Santa Claus to Ponyville every year. But after Minty accidentally breaks it, she sets off to the North Pole to save Christmas. 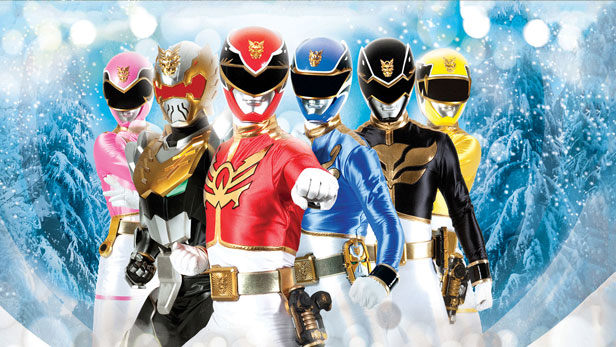 Robo Knight discovers what Christmas is all about when he is mistaken as a donated toy and suddenly finds himself in a foreign land just in time for Christmas. 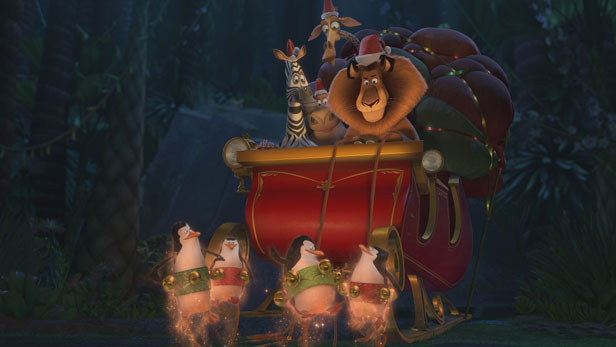 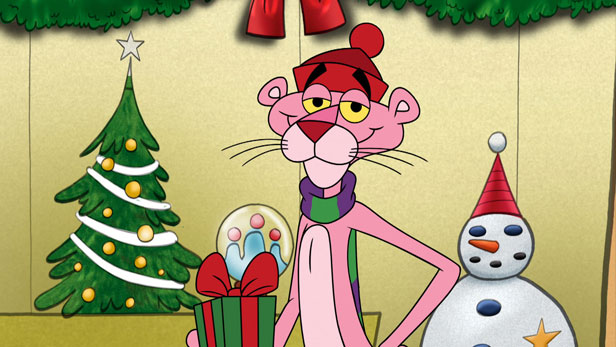 Both the Pink Panther and Big Nose have their eyes on a luxury car and go head to head in rival Christmas tree businesses to raise the required funds.

Sweet Casper must genuinely scare one person before Christmas Day or he will get in trouble with the king of the ghosts!

Click here to add Netflix to your BT TV package