Did Hitler really die in the Berlin bunker? The Hunting Hitler theory explained…

The Hunting Hitler team are returning for season three and are promising to unveil exciting new evidence that Hitler not only escaped his Berlin bunker – but went on to live a full life in South America.

[More from History: Is the Zodiac killer about to be found?]

The idea that Hitler didn’t take his life on April 30, 1945 may seem a tad far-fetched, but history conspiracists across the globe are convinced that the Nazi leader somehow managed to fake his own death and escape Germany unscathed.

Here’s an overview of the main conspiracies covered in Hunting Hitler, the evidence presented and what you can expect from the latest series. 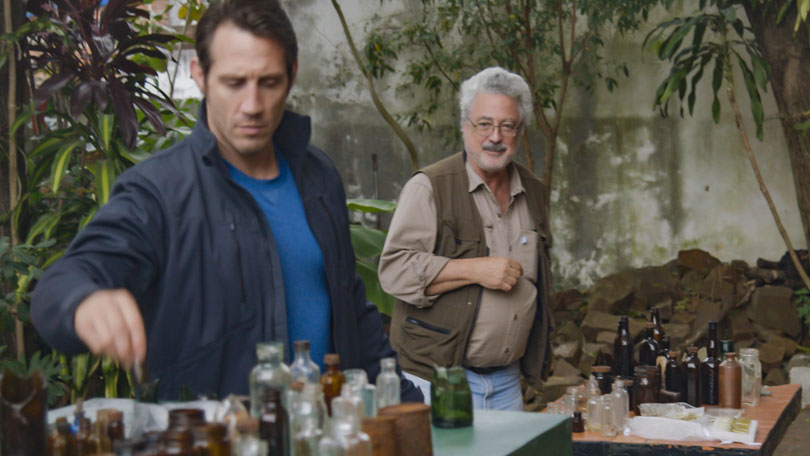 The history books teach us that Hitler, along with his wife of one day, Eva Braun, took their own lives on April 30, 1945: Hitler by gunshot and Eva via a cyanide pill. They were trapped in their bunkers in Berlin as Allied troops advanced, and, facing defeat in World War II, took their own lives instead of surrendering.

[Dermot Murnaghan on the latest series of Crimes that Shook Britain]

Despite this widely being accepted as historical fact, there are many history conspiracists that claim Hitler faked his death, escaped from Germany and formed a new life and identity in South America.

Abel Basti, historian and author of Hitler in Exile, believes that Hitler had a secret deal with the Americans that would allow him to escape via Spain upon surrendering. He argues that Hitler escaped via a secret underground tunnel that led him to Tempelhof Airport, where a flight awaited him bound for Tenerife. He claims that then Hitler fled to the Andes Mountains in Argentina and lived out the rest of his days in South America.

Within the show Bob and his team of historians and explorers examine evidence that includes newly declassified information. So far they’ve taken a look at various evidence that’s included a formerly classified document that states “American Army officials in Germany have not located Hitler’s body nor is there any reliable source that Hitler is dead” and they also interviewed a former construction worker who claimed to have built “secret tunnels” for the Nazis. 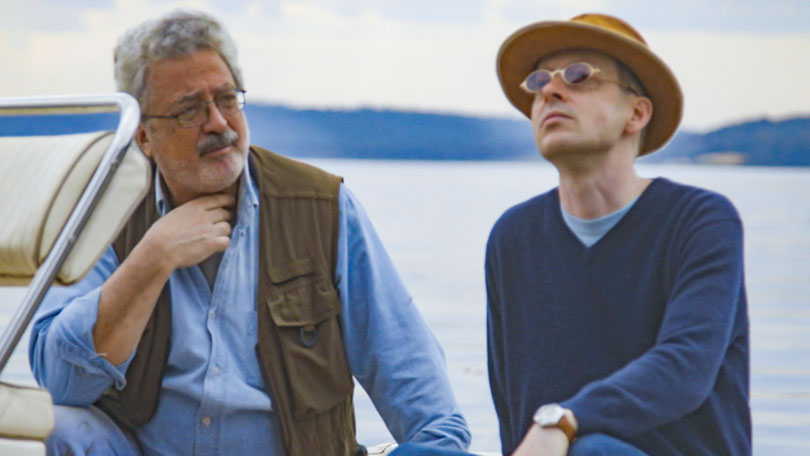 The team continually explore various parts of South America, including Argentina, where some claim Hitler lived out the rest of his life. Here they’ve seen first-hand Nazi-like symbolism and German inscriptions on walls as well as abandoned buildings and warehouses that could possibly have been used by former Nazis.

And they’ve also examined the fact that in 2009, supposed fragments of Hitler’s skull were analysed for conclusive DNA evidence before it was revealed that they belong to a woman.

While of course this is all still a highly controversial and alternative theory, the evidence is without a doubt intriguing and, as the show unfolds, increasingly compelling.

Who is in Hunting Hitler series three?

For season three of Hunting Hitler Bob Baer shall be returning along with:

What happens in the new series of Hunting Hitler? 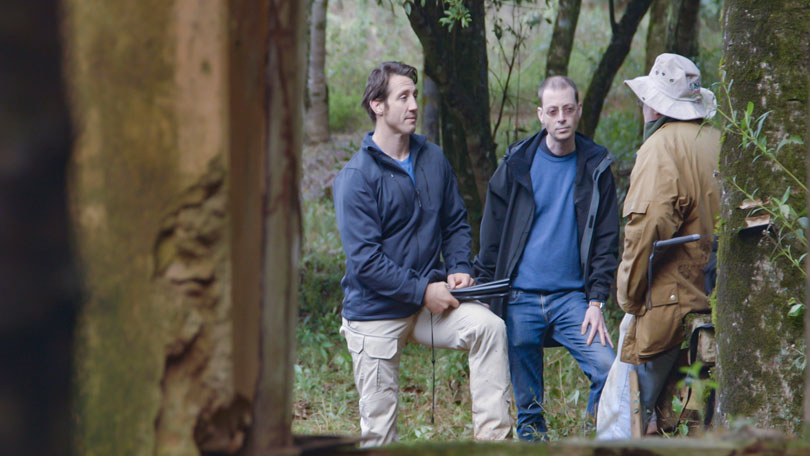 Baer says in the third season they will be digging deeper into the declassified documents and will be “tracking Hitler as if he were a high-value terrorist like Osama Bin Laden”.

They will be exploring the possibility of a secret Nazi island off coastal Chile, a Nazi escape plan to Greenland and study eyewitness accounts by people who claimed to have seen and even known Hitler in South America.

When in Hunting Hitler back on?