We chatted to gold miners Tony, Todd and Parker about what we can expect from their latest adventures in the Klondike, Yukon.

Gold Rush, the hugely popular show from Discovery, is back for its eighth series. Last season we saw the surprise exit of fan favourite Dave Turin, after he, Todd Hoffman and the rest of their team had a dramatic tussle on site.

[What to watch on BT TV this month]

This season promises even more drama, adventure and of course more gold. We talked to Gold Rush stars Tony Beets, Todd Hoffman and Parker Schnabel as they let us in on more than a few show secrets. 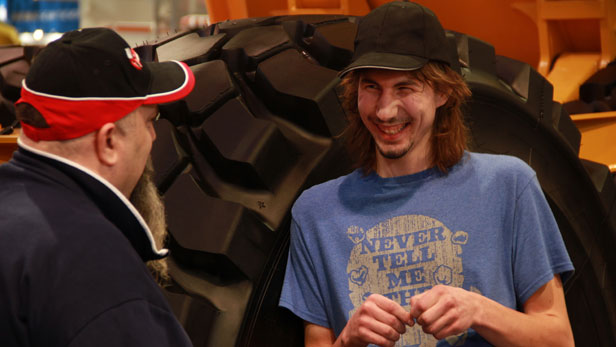 Rival mining teams Todd and Parker have never been on good terms. Todd thinks Parker is too inexperienced and arrogant while Parker thinks Todd is old hat and not a hard worker. This season they’re intensifying their rivalry by placing a $100,000 bet that Todd will produce more gold than Parker.

Parker, confident as ever, said he’s certain he’ll win the bet hands down:

“It does make me very nervous but I know that Todd won’t outwork it," he vowed.

"Even if things go really well for him I know my guys and the work ethic they have and Todd just won’t outwork us. To put the most gold on the table is to outwork everyone else and that’s what me and my team always do.

"Let’s just work our asses off like we always have and at the end of the day he won’t do as much hard work!” said Parker.

Todd, meanwhile, said that regardless of who wins, they’ve decided to donate the winnings to a good cause.

“In light of what’s being going on in the world with the hurricanes in America and Puerto Rico and the shootings in Las Vegas we’re going to give the money to charity – whoever wins.”

There will be something we’ve never seen before

The once tightly knit Hoffman crew fell apart at the end of season 7. We saw Gold Rush veteran Dave Turin take his anger out on getting into a physical fight with several of the crew members and Todd getting caught in the crossfire.

Todd says the drama is far from over and teased that something very shocking will go down in series eight:

“There are some altercations. There is a situation coming that’s never been seen before on Gold Rush and we actually had to bring in the police. You will see some crazy stuff. It is pretty intense. There are good things but definitely some hard things coming up.”

It’s not about the money 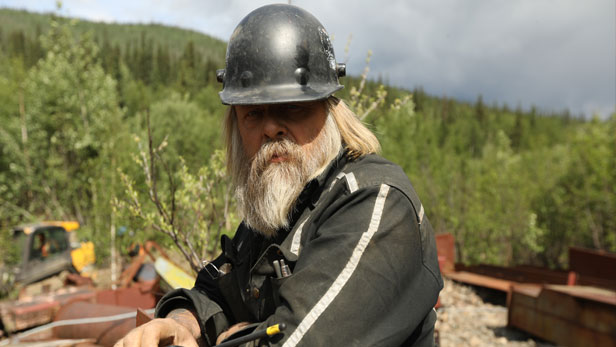 Despite their humble attire and down-to-earth attitudes, each of these Gold Rush stars have raked in millions of dollars through the years. And while the show tops up their bank accounts, the majority of their income comes from the hugely profitable gold mining they’ve dedicated their lives to.

However, each of them said it’s not  the money that drives them but the outdoorsy and family-orientated lifestyle that the industry provides.

“It’s not about the money or the gold. I really enjoy finding it, recovering it, the work itself – the lifestyle. Having your family here that works with you every day, such a different life from working in a big city,” said Dutchman and Gold Rush legend Tony Beets.

Parker agrees. “For me it’s not really about the money I don’t want to lose money but I think it’s more about the freedom we’ve got the lifestyle and I really enjoy being in the Yukon it’s a beautiful place I enjoy the freedom of being in charge,” he said, while Todd valued the fact that he got to live and work with his family.

“I’ve been thinking a lot more about this year about how blessed I am with my family and doing what I love. Getting to work with your family every day is a rare thing,” said Todd.

Gold is more valuable than ever 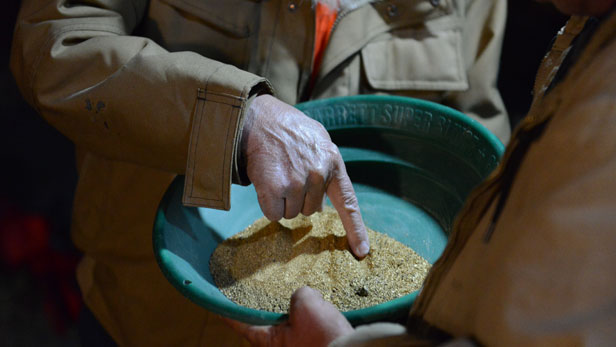 While money may not be their key motivator, the fact of the matter is that gold is still hugely profitable and dependable in our current economy; its rise in value will be a key subject in the new series.

“The last few years gold has gone up and become pretty damn profitable. Now you get so much more for the dollar,” said Tony.

For Todd, gold mining provides a reliable, long-term investment for his family.

“I do believe in gold. While the American Stock Market is at an all-time high but we’ve just raised our debt-ceiling meaning that we owe $23 trillion dollars. So at some point our dollar could drop, so I believe in gold: it is one of the few assets you can usually count on and has value.

"Gold will be able to carry my family through hard times considering the way the world is right now. A dollar is a printed promise of a value, gold actually has a value on the world stage.”

A spin-off could be in the works 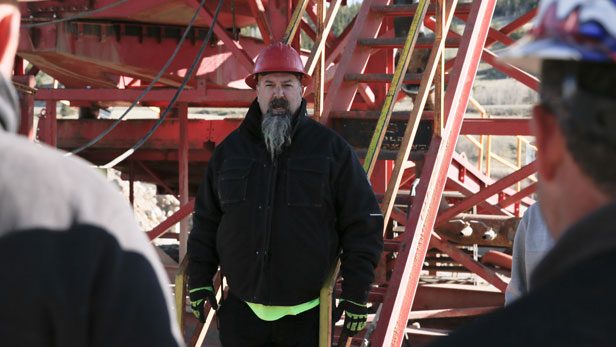 While the last few seasons of Gold Rush have been located in the remote yet beautiful Klondike region of the Yukon in northern Canada, some fans have expressed a desire to see the crews transported to somewhere more exotic.

Todd told of his experiences gold mining in Peru recently and teased that a new location for an upcoming series or perhaps even a spin-off could be in the works.

“That’s something we’re looking into now! In Peru I was surprised at the devastation down there, I think I was the only one that reacclimated the area after we’d finished. I’m not an environmentalist, I’m a gold miner but they are correct, the jungles are getting destroyed by both illegal and legal mining.”