We chatted with The Lodge Stars Thomas Doherty and Luke Newton about what we can expect in series two, their fitness tips and more...

Smash-hit musical The Lodge will return for series 2 on The Disney Channel this June.

We chatted to The Lodge stars Thomas Doherty (plays Sean) and Luke Newton (plays Ben) about what to expect in series 2, how they stay fit and their tips for taking the perfect Instagram photo.

What’s in store for series two and each of your characters?

Thomas: Season 2 of The Lodge is definitely going to be bigger. The dance concepts are bigger and better and the music is a lot more contemporary which I think will attract an even wider audience.

It’s been turned up a notch generally we’ve got more sports involved this year and my character Sean he’s going to be trying some new sporting activities, and obviously there will be more about the love triangle.

For my character Ben he will be involved in the love triangle but also trying lots of new sports and activities. It’s been really interesting to develop more of our sports and activities and we’ve had more training and learned more skills. We’ve got new sports that I and Thomas had never even heard of before, so really interesting to get the training and we’re really enjoying that.

How similar are you to your characters in real life?

Sean is definitely a lad with a big personality who is very active, very passionate about sports and that’s quite similar to me. We’re both quite chilled out individuals and quite confident but obviously there is a large age difference between the two of us so I’d like to at least think I’m a bit more mature! 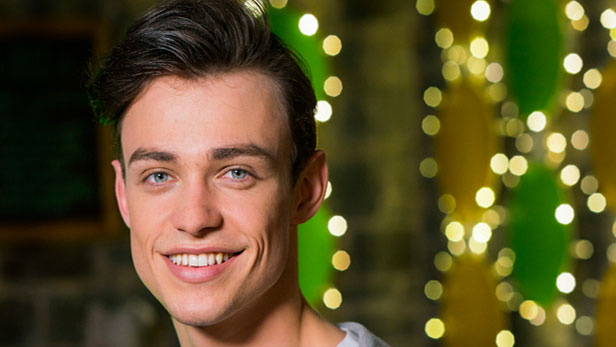 I think the closest thing between me and Thomas’ characters is probably the friendship we have in real life. We have a friendship that is similar to what Ben and Thomas have. In terms of me and Ben I’m much more an out of the woods kind of guy than Ben but in terms of the two characters the friendship both they and we have is very similar.

Disney is running a weeklong healthy living initiative "Let's Go" in April, can you tell us a bit about how you will be getting involved?

The show shows so much sporting activity and is dance orientated so on the show we show all kinds of healthy activities worth giving a go – obviously dancing but also cycling, kayaking, rock climbing and the fact that there’s more sports involved this year than the previous year should help encourage some of our viewers to get more active. 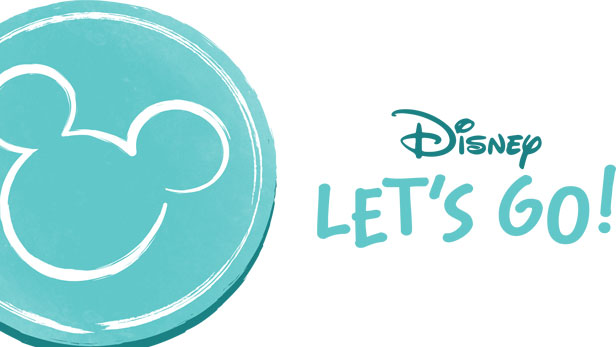 What are some of the new sports you tried out this series?

One of the new sports is slacklining which none of us had even heard of before and it’s basically like tight rope walking on a seatbelt kind of thing and you can’t really get your head round it until you actually see it and do it - we got to have quite a few training sessions in London. We even had a session last night on set and it’s been so much fun, our coach comes in from London to Ireland, and it’s definitely a sport we want to keep up with once the filming is done.

How do you stay fit outside of filming?

I go to the gym a couple of times every week and run. And sometimes I just exercise in my apartment. I can come home quite late from set and I’m tired and have been working all week so you don’t really want to go to the gym or go out for a run so I can do little 15-20 minute bursts of working out in my apartment. But I think a massive part for both of us staying fit and healthy and keeping ourselves in shape is our diets.

A lot of people make the mistake of working out but not changing their diet and I think it’s something like 70% of your diet is dictated by what you look like so I think eating healthy and eating 5 fruit and veg a day, drinking 5 litres a day and just trying to eat clean. When people hear you say eat clean they always associate it with bland food but you can definitely eat enjoyable food that is still clean and healthy.

What fitness advice do you have for us couch potatoes out there?

It’s quite a commitment to sign up to the gym and especially if you don’t know anything about the sorts of exercises you can do there so I’d say definitely get involved in some kind of physical activity you think you’d enjoy. So for us mountain biking is a really physical sport and it’s so much fun and in terms of going off track and jumps but there’s also the incredibly challenging and physical element of getting back up the hill at the end of the run. 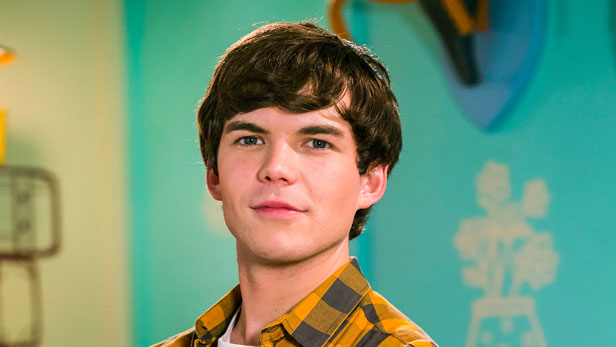 You should try to do any physical activity that can also be fun – especially if you do it with your friends it doesn’t have to feel as much effort as a formal workout in the gym. Like when I and Ben train for the sports for the show, it’s as much about messing around and having fun as anything else.

Straight off the bat trying to do an hour run or a workout that intense is going to be extremely hard, certainly for me that was hard and I had to work up to it. Try to do a sport or activity that is actually fun for you at first, then you can have fun and get fit at the same time.

You both have huge social media followings, particularly on Instagram, what are your tips for taking the perfect Insta shot?

I think good light is really important, and it’s good to take pictures of good times so you can look back on Instagram and think oh yeah I enjoyed this and that…a lot of the time Instagram photos can be quite contrived and are taken for other people rather than taking the pictures for yourself. I’d say try to take pictures that show a really positive memory that you can look back on rather than just something to get likes. 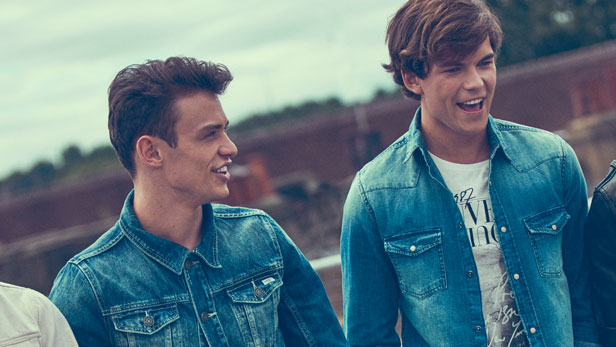 This season we’ve been outside so much so recently I’ve put up some photos of really great views in Ireland on Instagram and it’s just so beautiful out here so it’s been really nice to capture it and be able to show it to our fans. It’s nice to be able to show a bit of my life to my fans especially with Instagram stories it’s great to be able to show a 10 second snapshot of something fun I’ve been up to with my followers.

The Lodge will return on The Disney Channel for series two in June. Find out more about Disney's Let's Go Week here.