Comedian and actor Tom Rosenthal reveals as much as he can remember about his return to the Comedy Central show.

Comic Tom Rosenthal also makes a highly anticipated return to the show, after he was voted the show's No.1 drunk following his lubricated debut appearance. 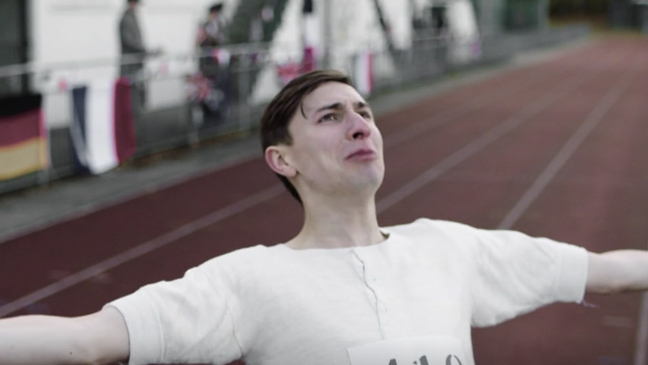 In episode three (March 22nd), he's performing as a Chariots of Fire sprinter, but later in the series, he will be back as a storyteller and cracking into the spirits again.

We caught up with Tom for a quick chat about his love for the show and why his mum is so proud of his whiskey-fuelled antics.

You have a bit of a reputation with Drunk History, what do you love about the show?

Everyone involved in it; the producer, the director, costume, make-up, art department and the crew, work very, very hard to beautifully and hilariously realise drunken nonsense. You know you are in very safe hands. And it’s always nice when somebody buys you a drink isn’t it?

What can you tell us about the episode you've filmed this year?

Honestly, very little. Not in that secretive Hollywood way, where they don’t want to do any spoilers. I just can’t remember it.

Do you actually have a passion for history?

I failed to get into Cambridge.

You have been ranked by Comedy Central as the show's number one Drunk. Where does that rank in the proudest achievements in your life?

Beating people like Nish Kumar, Charlotte Richie, Iain Stirling, Chris Ramsey, Tom Davis, Ed Gamble and Elis James made so, so proud. I have the list framed above my bed and whenever I see them I challenge them to a drinking contest like the one in Indiana Jones. Nobody ever takes me up on it. They say it’s because it’s a bizarre thing to do at midday on a Tuesday, but it’s really because they ain’t got a chance against this guy. 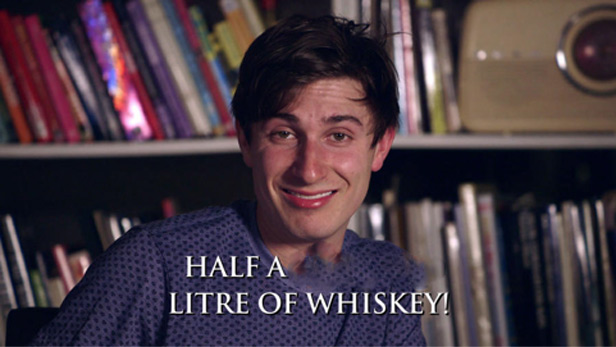 My mother still maintains Drunk History is the funniest thing she’s ever seen me do. It’s had a big impact on my life.

Had you ever seen yourself drunk before watching the show?

Why did you want to come back? 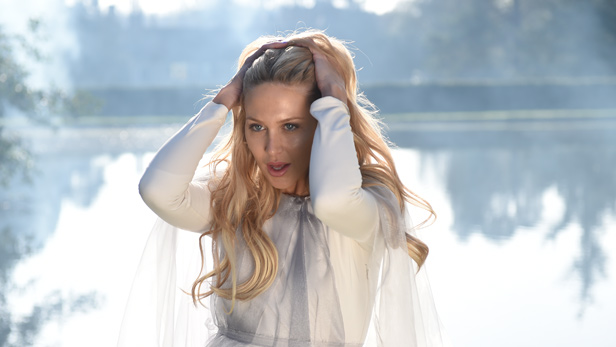 If you could live during any famous historical event what would it be?

Historical events tend to be quite tumultuous so I’d be worried about any of them. There was never like The Great Beach Lying Down Age. I guess I’d like to live during England winning the World Cup. But then I’d have to live without internet or any of my friends and I’d meet my Dad when he was my age and we’d go on the pull together and stuff and I think that would be bad for the time-space continuum because he’d meet my mum and I’d be all like ‘ah, not my mum!’ and then I would vanish out of existence.

Do you think a Drunk History look back at 2016 might help make sense of last year?

Yeah sure any excuse to drink half a litre of whiskey.

You're a big Arsenal fan - do you think Drunk History should do a sporting spinoff looking back at classic football moments or matches?