Flack: If you like Anna Paquin’s new dark comedy drama on W, you'll love... Fleabag, Women On The Verge and Scandal

Anna Paquin’s new dark comedy drama Flack has launched on W channel, and it’s got all of us here at BT TV very excited indeed.

Flack is a slick UK drama with a stellar cast, complex female characters, a glossy setting and a script full of dark humour.

In fact, if you’re wondering what the fuss is all about - here's everything you need to know about Flack on W, and three reasons to watch.

But if Flack has whetted your appetite for something similar, we round up the best female-led comedy/dramas to watch once it's finished. 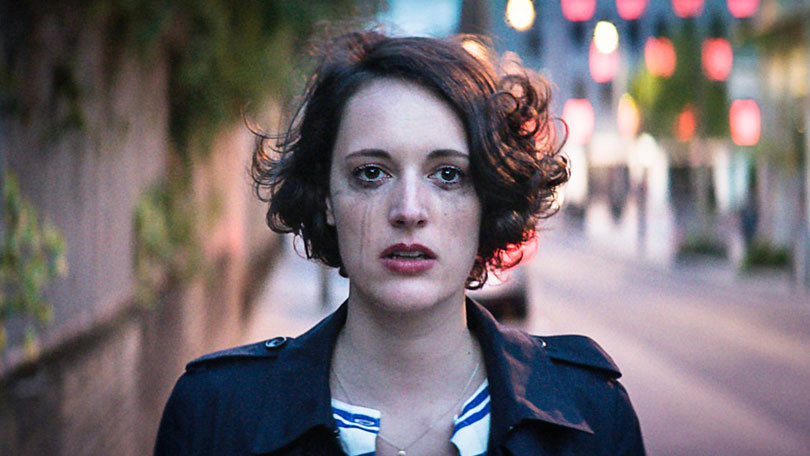 Fleabag series 1 is available to watch on BBC iPlayer now. BT TV customers can find the iPlayer app under the Players & Apps tab on their TV box. Series 2 is penned for a 2019 release.

A six-part comedy series adapted from the award-winning play about a young woman trying to cope with life in London whilst coming to terms with a recent tragedy.

Fleabag was written by, produced and stars Phoebe Waller-Bridge, who also wrote and executive produced Killing Eve. If you’re a fan of dark humour and quick wit, Fleabag is one for you.

Women On The Verge

Women On The Verge aired on W earlier in 2018. It returns to W (BT channel number 311/383 HD) on Saturday, February 23 at 11.20pm, airing weekly from that date. BT TV customers can catch up on the UKTV Play app, under the Players & Apps tab on their TV box.

The six-part series is based on the critically acclaimed memoirs and column of Lorna Martin; Women on the Verge of a Nervous Breakdown.

One of the most honest and frank portrayals of romance, careers and the constant struggle for contentment for women, Women On The Verge was named BT TV’s new must-watch comedy in 2018. 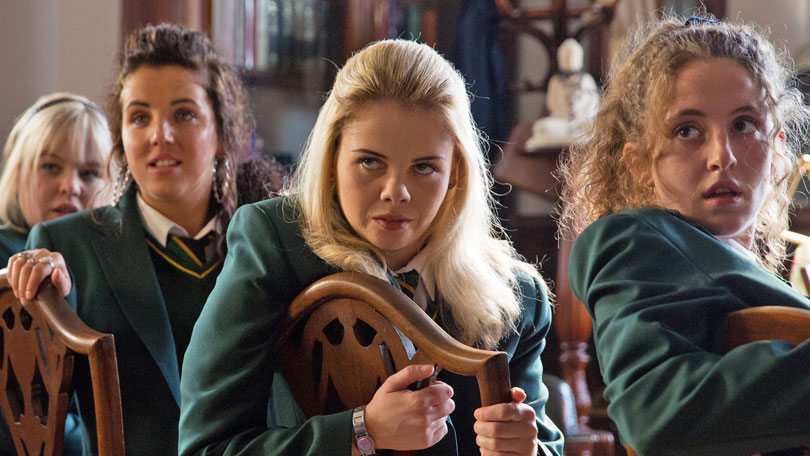 Derry Girls series 1 is available to stream on All 4 now. BT TV customers can access All 4 via the Players & Apps tab on their TV box.

Set amidst the political conflict of Northern Ireland in the 1990s, five secondary school students square off with the universal challenges of being a teenager.

Derry Girls has been compared to a female version of The Inbetweeners, with all the characters each bringing something different to their girl gang. 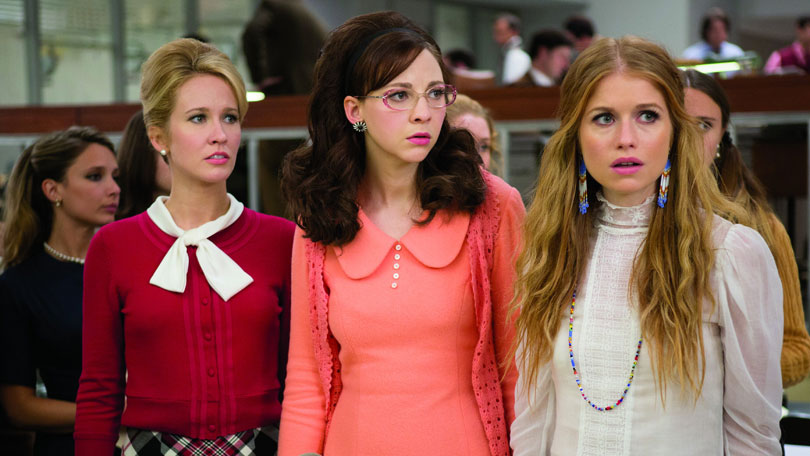 In 1969, while a cultural revolution swept through the free world, there was still one place that refused to change with the times: newsrooms.

Good Girls Revolt follows a group of young female researchers at News of the Week who ask to be treated fairly.

Good Girls Revolt is inspired by Lynn Povich's 2013 book The Good Girls Revolt, and based on the real-life events, featuring a host of empowered women including Flack’s own Genevieve Angelson (above right).

[Read more: What to watch if you binge-watched the Killing Eve box set] 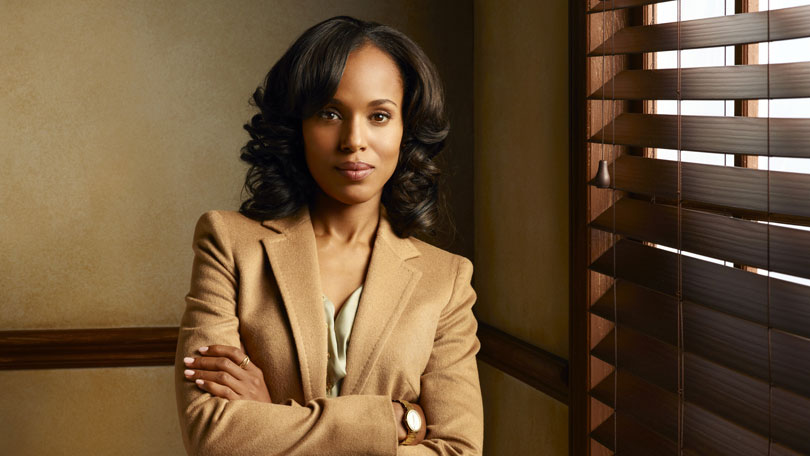 All seven seasons of US political drama Scandal are available to stream on Prime Video now. BT TV customers can access Prime Video via the Players & Apps tab on their TV box.

From Shonda Rhimes - the creator of Grey's Anatomy - Scandal stars Kerry Washington (above) as a crisis handler who makes the problems of the wealthy and powerful go away.

Like Flack, Scandal has PR problems at its heart, with a kick-ass leading Hollywood actress at the helm (Washington in Scandal, and Paquin in Flack). 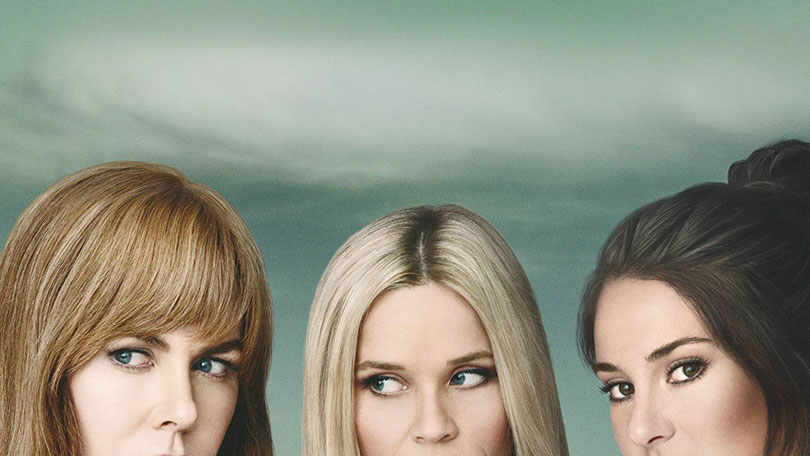 Series 1 of Big Little Lies is available to buy on the BT TV Store now.

The apparently perfect lives of three mothers (played by Nicole Kidman, Reese Witherspoon and Shailene Woodley) unravel to the point of murder in this Golden Globe award-winning mini-series.

Scandal, betrayal, lust… Big Little Lies has all the qualities you might enjoy in Flack. 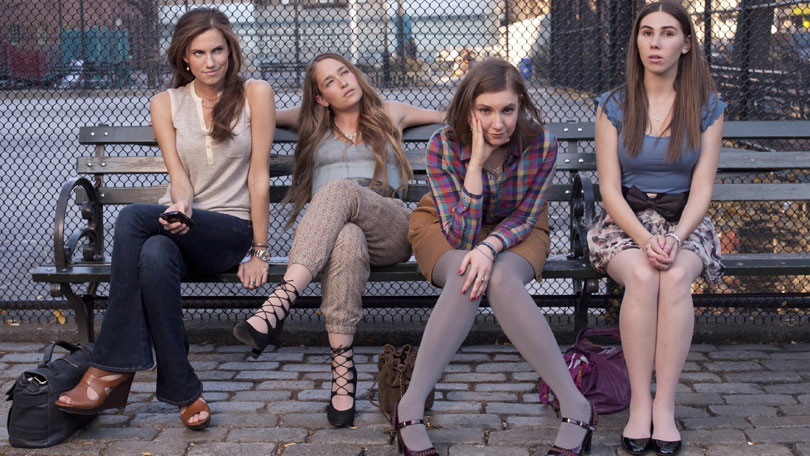 Series 1-6 of Girls is available to buy on the BT TV Store now.

Coming-of-age comedy drama about a young, aspiring writer Hannah (Lena Dunham) and her three friends (played by an expertly-cast Allison Williams, Jemima Kirke and Zosia Mamet, all above), who struggle through their post-university years in New York City.

Girls - which was based on Dunham’s own life growing up - has been praised for its portrayal of women and female friendship.

Watch the trailer for Flack below: