Coming from the producers of smash hit Murdoch Mysteries, Alibi's Frankie Drake Mysteries is set to be one of the TV treats of 2018.

Set in 1920s Toronto, the Canadian crime drama about a female detective agency will have you hooked. Here is our quick guide to the cast and characters in the show. 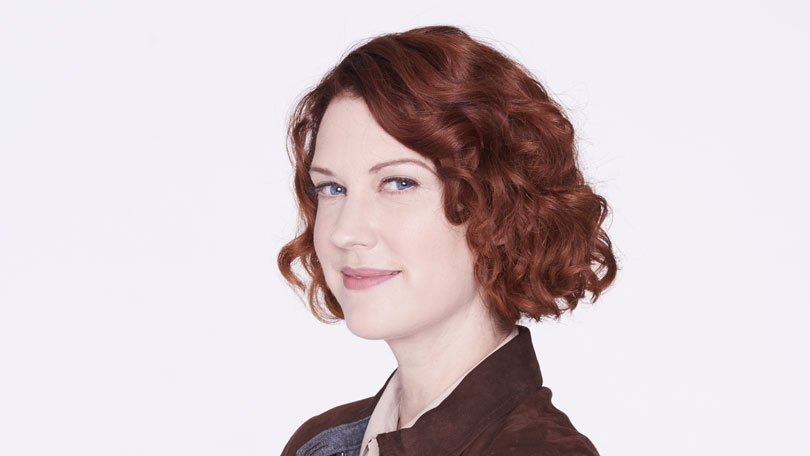 Smart, savvy and fearless, Frankie was raised in Toronto by her small-time grifter father. After her father’s death, she moved to Europe and the Middle East looking for adventure. When WWI broke out, she became a dispatch messenger, riding across war-torn countryside on her motorcycle with messages for the front lines.

Courageous and daring, Frankie was recruited by her commanders to work as a spy until she returned to Toronto to establish Drake Private Detectives. With her associate Trudy Clarke, they solve crime as only modern women can.

Lauren Lee Smith is a Canadian actress best known for roles in Showtime’s The L Word, CSI, Mutant X and The Listener. 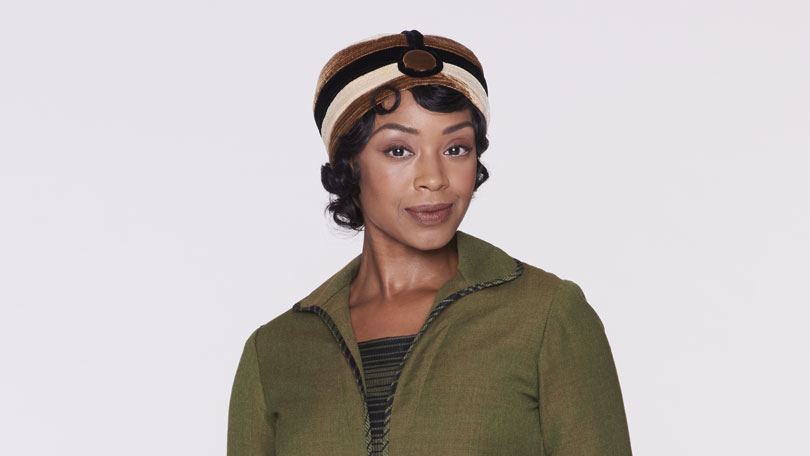 As first-born with four younger brothers, Trudy grew up with a lot of responsibility. With a beautiful singing voice, flair for performance and razor-sharp mind, Trudy knew she would be more than a housekeeper or a shop girl.

Working with Frankie Drake Trudy was soon making use of her talents to solve cases. Even if her mother doesn’t completely approve, Trudy loves her job. 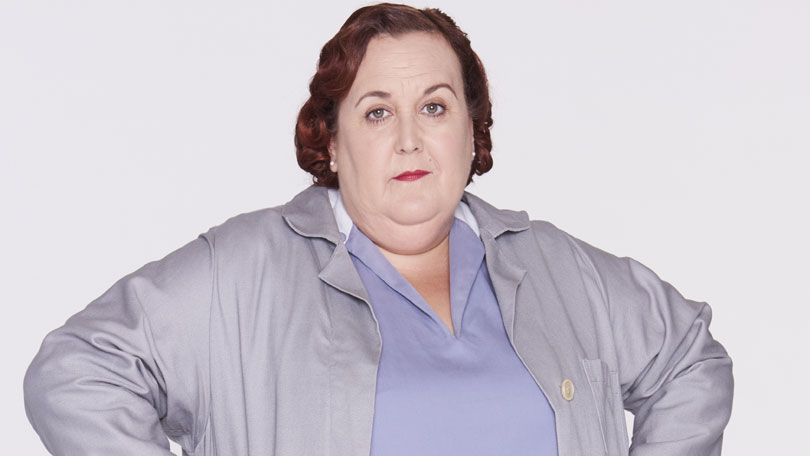 A war widow and an extremely enthusiastic morgue attendant, Flo is putting herself through medical school at night. Her hours spent reveling in pathology reports serve Frankie and Trudy well when they need information about the latest dead body to roll into the morgue.

Sharron Matthews has starred in films and shows including Cinderella Man, Murdoch Mysteries, The Newsroom and is best known for playing Joan The Secretary in Mean Girls. 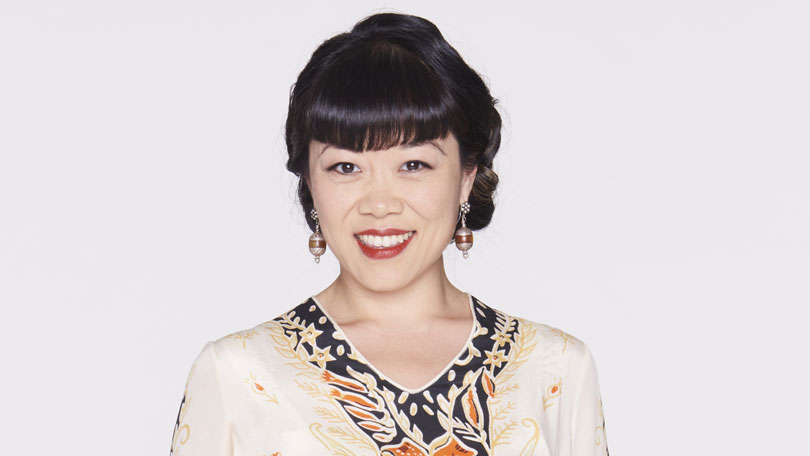 A war widow, like Flo, Wendy makes her living serving whiskey disguised as ‘cold tea’ to prohibition-era Toronto from her speakeasy, Quon’s Café. Frankie and Trudy’s are often at Quon’s enjoying the tea and keeping their ears to the ground.
Canadian actress Grace Lynn Kung has appeared alongside Jessica Chastain in Miss Sloane and TV series including The Strain, Being Erica, 12 Monkeys and Star Trek: Discovery

Frankie grew up thinking her mother, Nora, was dead, but that was a story her father invented to protect her after Nora left them. After years spent travelling the world living off her wits and wealthy men’s fortunes, Nora returns to Toronto. Beautiful, savvy and with an eye for a mark, Nora is a force to be reckoned with… just like her daughter.

Wendy Crewson has starred in numerous Hollywood films including The Santa Clause, Air Force One, Bicentennial Man and What Lies Beneath. 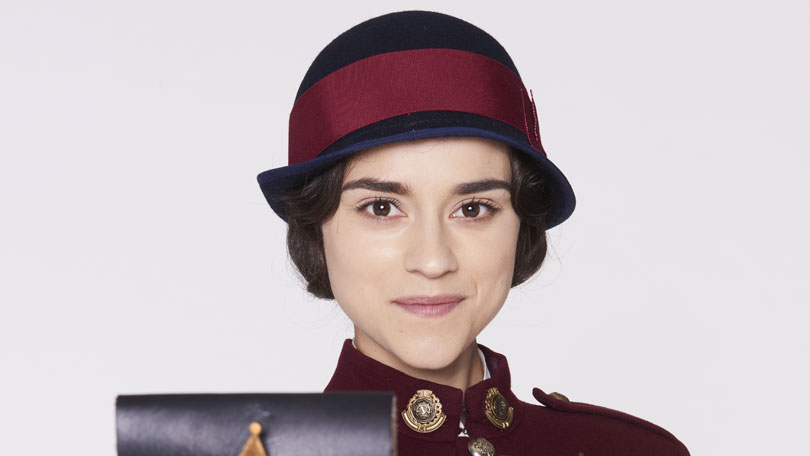 Coming from a law enforcement family, Mary is single-minded in her pursuit of law and order. Though the Toronto police force doesn’t allow female police officers, Mary doesn’t let that stop her following the family career. Mary may not be fulfilled by her job measuring skirts as a Morality Officer, but she uses her access to police files to help track down suspects for Frankie and Trudy.

Raised in Louisiana, boxer Moses arrived in Toronto to earn a dollar. When Moses isn’t fighting, he’s teaching and Frankie is his favourite student. Both ambitious and driven, Frankie and Moses have an undeniable attraction but their careers always seem to get in the way.

The Frankie Drake Mysteries starts on Tuesday, January 23rd at 9pm on Alibi.

Catch up on episodes you miss via the BT Player.