The Hell’s Kitchen star swaps his chef’s whites for a Bear Grylls-style globetrotting adventure of a lifetime.

Michelin-star chef Gordon Ramsay is stepping out of the kitchen and his comfort zone for a heart-pumping and exhilarating adventure unlike anything he’s done before.

Best known for his fiery temper and angry outbursts in America and Britain’s restaurants and cafes, Ramsay shows a new side to his personality in Gordon Ramsay: Uncharted as he pushes himself into dangerous waters, battles snowstorms and abseils down a raging waterfall. 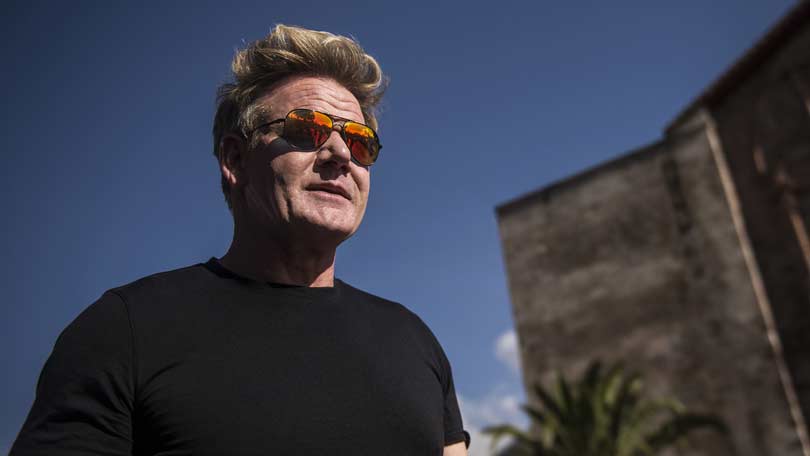 His Bear Grylls style adventures around the world are all part of a mission to discover new culinary inspirations and local delicacies from some of the world’s most creative and innovative cooks, chefs and restaurateurs. From capturing eels with his bare hands to sampling water bugs and cactus worms - this is a million miles from cooking the perfect Filet Mignon at Claridges. 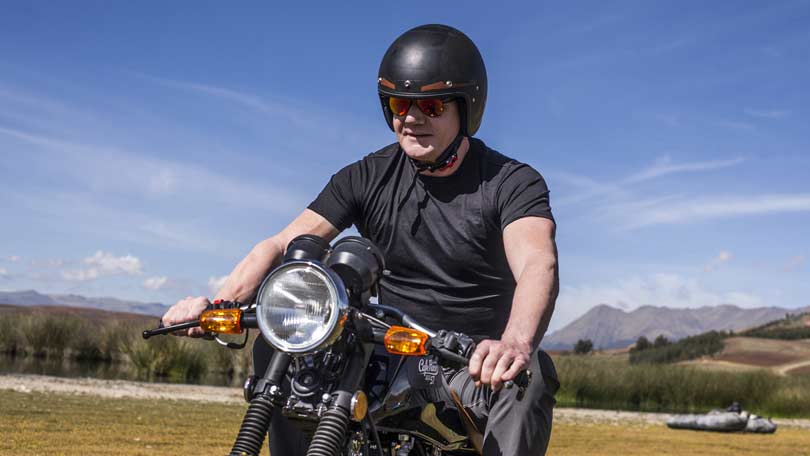 "It has been an amazing journey travelling off the beaten path with National Geographic and connecting with locals to learn and share incredible stories of unique traditions, delicacies and the extreme lengths it takes to harvest native ingredients," said Ramsay.

"I have learned way more filming this series than I have in the last 10 years."

Uncharted isn’t just a cooking show with a twist, it’s also a travel series, a cultural series and an adventure series.

Ramsay takes on Maori cooking in New Zealand, treks through the jungle in Laos, tackles spearfishing in Hawaii, hangs off a cliff in Peru, battles a sheer rock face in Alaska and abseils down a waterfall in Morocco.

And as you would expect from a National Geographic series, the whole show is a feast on the senses.

Taking viewers to gorgeous destinations that you won’t find down your local travel agents, Uncharted is inspirational and visually stunning.

2. A new perspective on 'angry' Gordon 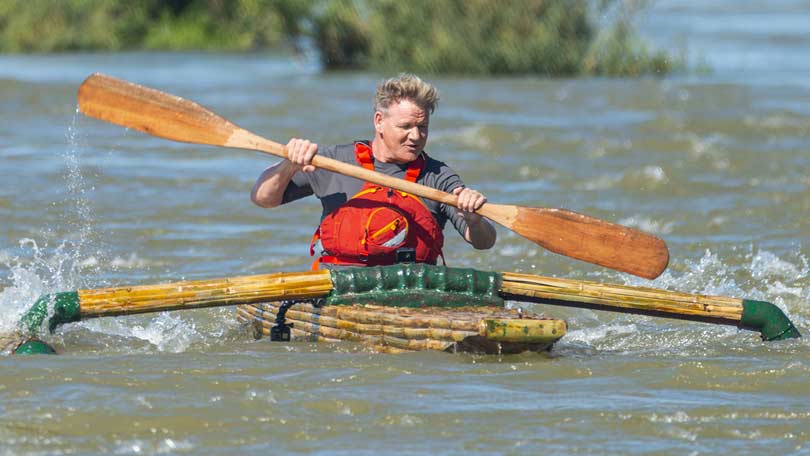 Ramsay has been on our TV screens for the last 15 years, bossing kitchens, yelling orders at celebrities, dishing out criticism on MasterChef USA and squaring up to broken businesses in Kitchen Nightmares.

Uncharted finally gives Ramsay a chance to show a vulnerable side to his personality as he finds himself pushed physically and creatively by local chefs he meets along his journey.

The chef throws himself into every challenge, but it’s nice to see the cocky demeanor slip as he samples fried worms, ant eggs and grubs or is challenged to milk a camel, scale cliffs of trek through a jungle.

It’s the closest we’ll ever get to Ramsay doing I’m a Celebrity and perhaps unsurprisingly, he passes every single challenge - but there are definitely a few chinks in the armour along the way.

3. TV cooking unlike anything you’ve seen before 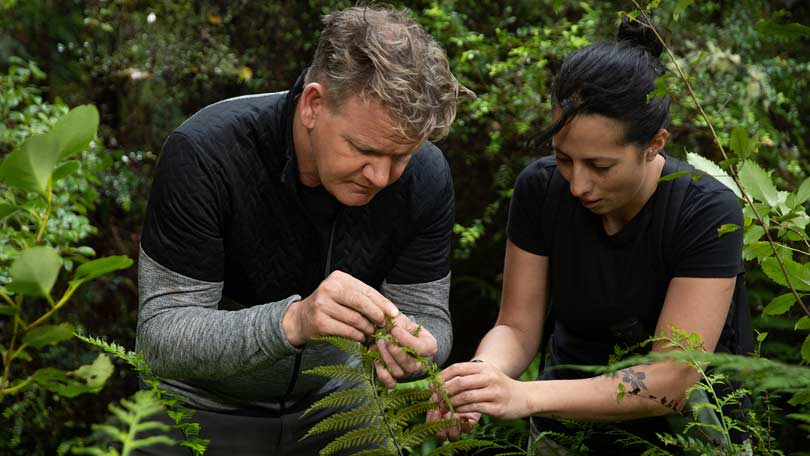 Forget your Bake Off cupcakes and MasterChef steak and chips, this is a food show that will truly shock and surprise.
Ramsay learns about the local techniques and ingredients of every location that he visits to get an education on cuisines that make your Deliveroo order look a little dull.

Sheldon Simeon sends Ramsay off to the ocean in Hawaii to forage for Maui’s deadliest catch, while Joy Ngeuamboupha in Laos, teaches Gordon how to cast net fish on the edge of Khone Falls, one of the world’s widest waterfalls with 2.5 million gallons crashing every second.

And finally in Alaska, Lionel Uddipa takes Gordon on a freezing cold hike in the wilderness to sample fresh ingredients ranging from moose sticks, chaga mushroom tea to salmon belly.

How to watch Gordon Ramsay: Uncharted 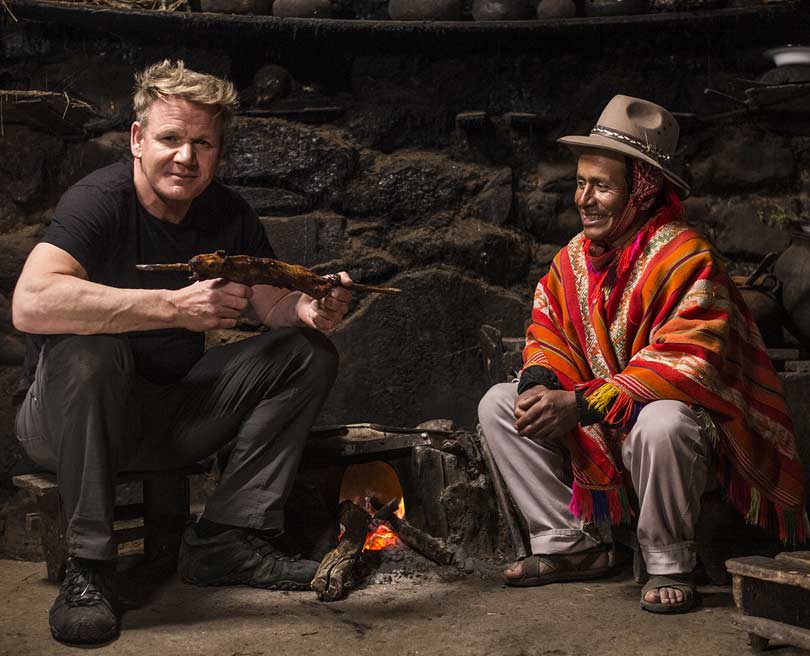 National Geographic is available on BT TV along with Nat Geo WILD and many more channels.