On the show’s premiere episode, Vikings stars Katheryn Winnick and Alyssa Sutherland investigate the historical accuracy of their characters…

Rather like the peoples that inspired the series, Vikings has become an irresistible global phenomenon. A History (formerly The History Channel) drama that follows the trials and tribulations of a group of high-ranking Viking raiders and warriors, Vikings is already into its fifth season.

But how historically accurate is the series? Did Viking women really fight in battle? Did witchcraft really take place? And how does Paganism fit into all of this?

[10 things you may not know about Vikings]

History’s four-episode miniseries Real Vikings aims to answer all of these questions and many more.

In the opening episode, Sutherland and Winnick explore Viking women. Here are five of the fascinating things they discover: 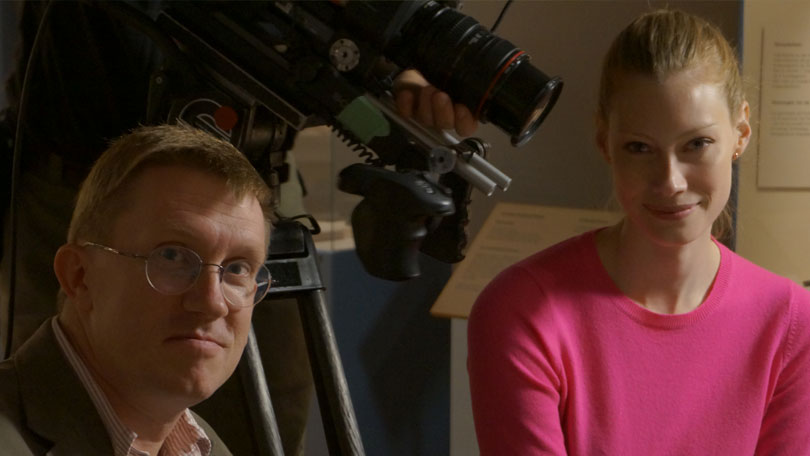 [More from History: Is the Zodiac kiler about to be found?]

Katheryn sets out to set the record straight, and while exploring the Swedish History Museum in Stockholm she and a team of experts examine the burial remains of a Viking warrior.

Going on the burial items, which include knives, arrows and a sword, historians had presumed this was of a male warrior. But on closer inspection, they are able to conclude that the skeleton belonged to that of a woman, indicating that this is the remains of a high-ranking, female Viking warrior.

There were probably Viking ‘witches’ 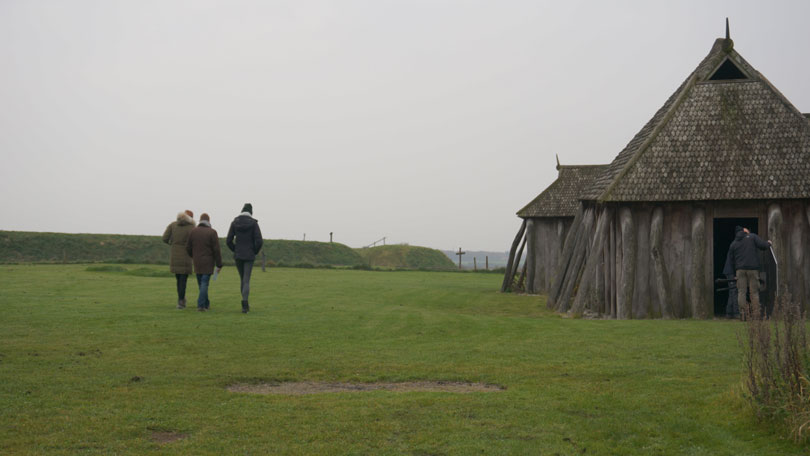 Aslaug, played by Alyssa Sutherland, is not only the equivalent of Viking aristocracy but also practices witchcraft. Using her powers to heal and see into the future, she is a revered and feared member of Viking society. But how realistic is her character?

Sutherland travels to a Viking burial site where a historian informs that it was here that a female Viking was discovered buried in a barrel, a custom reserved strictly for high-ranking members of Viking society.

[More from History: Were H H Holmes and Jack the Ripper the same person?]

Within the barrel she was buried wearing a robe stitched with gold, potted makeup (the Viking equivalent of pale foundation), a bag of henbane seeds and a large wand-like stick.

All of the above fit the mould of a high-ranking witchlike member of a Viking community, especially the seeds as henbane were known to be used by Vikings for both pain relief and for hallucinogenic purposes.

High status was achievable for women

Both Lagertha and Aslaug are shown as high-ranking and highly influential Vikings – Lagertha on the battlefield and Aslaug on the home front.

Archaeological evidence suggests that such powerful women did exist in Vikings times. For instance, we explore a Viking burial boat which contained the remains of two women, one believed to be a wealthy woman and the other her elderly slave.

This burial practice was only reserved for those of extreme importance in Viking society, typically leaders and royalty. This burial indicates that a woman had been able to climb the top ranks and was perhaps even a queen.

Divorce was available - for some 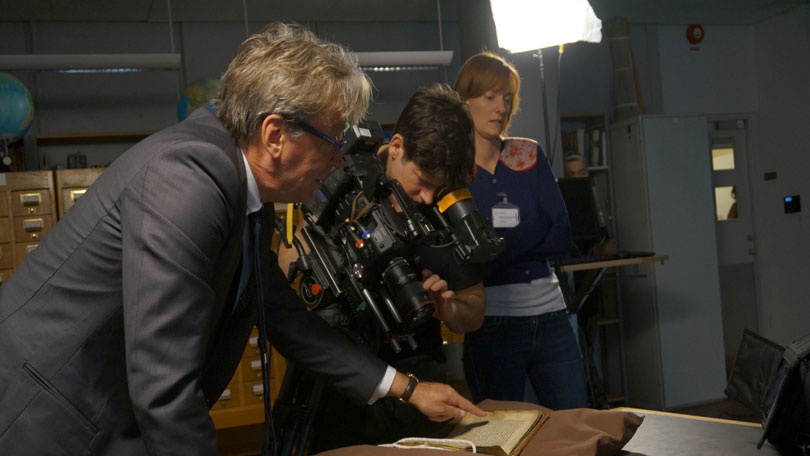 Divorce was available for both men and women, though typically was only granted to the wealthiest Vikings. As Vikings viewers will know, Lagertha is granted a divorce from Ragnar; the programme examined the Viking equivalent of a gravestone which showed that one Viking woman had married several times, and not through being widowed but through divorce.

So far it may seem like female Vikings had it pretty good. They could fight amongst men, get divorced and gain roles of immense power – but the truth is that life was bleak for many female Vikings.

Viking slavery was commonplace, with a shocking 40% of all Vikings being enslaved. As a historian explains, few slaves were able to buy their freedom, and female slaves had it particularly rough. As is shown in many episodes of Vikings, female slaves were subjected to rape, torture and even human sacrifice.