In My Own Words with… Dani Dyer: "When my dad came home, he was always just my dad. It was just mine was an actor."

The Love Island star and True Love or True Lies presenter talks exclusively to BT TV about fame, school and growing up with Danny Dyer.

Dani Dyer looks like she’s close to tears as she stares at a massive MTV billboard for her new series True Love or True Lies?

The Love Island star replaces Maya Jama as the presenter for the gameshow where couples compete to prove their love is real for a cash prize. She’ll be joined on the show by her own dad, the nation’s best-loved ‘nawty’ cockney geezer Danny Dyer, who provides the voiceover as viewers attempt to figure out whether the couples are true lovers or true liars.

The first series was won by a pair of liars, so expect drama, twists and shocks in the idyllic Malta mansion.

"When they said, 'come in and do a read-through', I thought 'no way – this ain't ever going to happen'," Dani explains to BT TV.

"When I came off Love Island, this show was having its first series. My dad was doing the voiceover so obviously I watched it, but I never thought in a million years I would be asked to be the presenter."

Getting emotional, Dani adds: "I can’t put it into words. It’s such a pinch-me moment. Now I'm seeing it coming to life, seeing the pictures… I could cry. I feel so grateful."

Ahead of the new series of True Love or True Lies?, Dani Dyer spoke exclusively to BT TV about telling fibs, growing up with Danny Dyer and her problems with traffic wardens.

Dani Dyer: In My Own Words

My biggest flaw is… I'm a massive stresshead. I stress about not stressing.

The biggest lie I’ve ever told is… I think you tell your parents things, like where you was growing up. But I was never a naughty kid growing up. I would always behave. It would just be things like saying I was at the cinema when I was in Camden. But I was alright. I didn’t cause any harm.

If I could go on any reality TV show… I’d like to go on MasterChef you know, but I’d just end up getting really upset. Reality shows are always difficult. MasterChef or Bake Off, I’d love to do a couple of eps. I’d be crying over my cakes though. You should see what I’m like when something doesn’t go right at home. 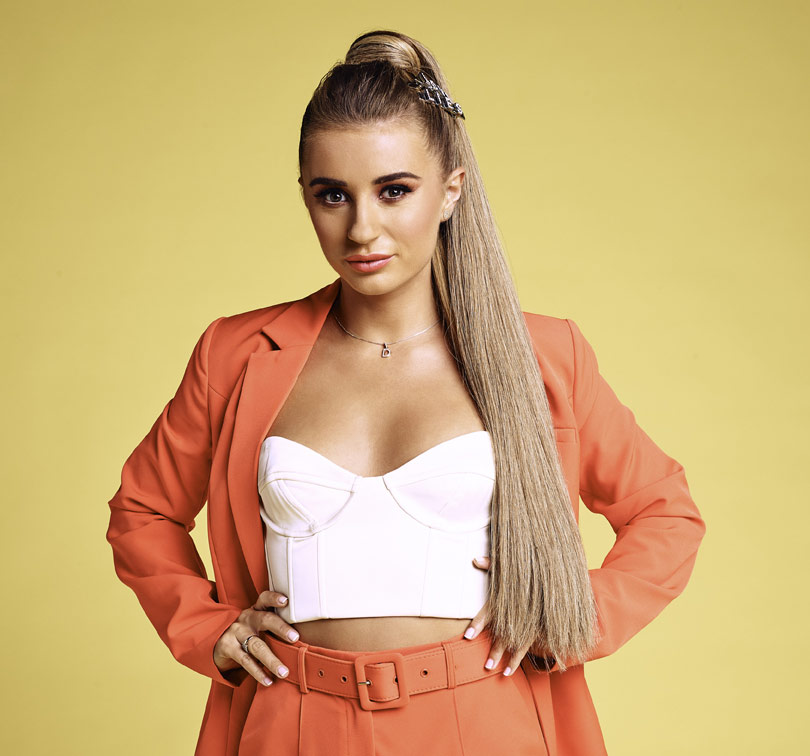 The best piece of advice I’ve ever been given is… I’ve got two. Everything happens for a reason. And time is a healer. Two very inspirational quotes.

What is the biggest misconception about fame… Ooh, misconception. That’s a very long word. People think it’s really easy. People think because you’re in the middle of it that you can handle anything. But you’re still human. People just need to be kind to each other.

If I could be Prime Minister for the day, the one law I would change would be… Traffic wardens. Just get rid of them. I just can’t bare it. Obviously we need parking lines and things, but we don’t need to give someone a £60 fine when they’ve been at work all day.

The one thing I would tell my teenage self is… Everything is going to be okay. When I was growing up, as a teenager, I really doubted myself. There were moments even a couple of years ago when I thought, ‘what am I going to do? I can’t work in a pub forever'. But there is always a new beginning. You always doubt yourself and think you can’t do things, but there’s always a way to pick yourself up.

Was it harder because of my dad? No, I don’t think so. When my dad came home, he was always just my dad. It was just like if your dad was a plumber.  All that’s important to you is that he’s still your dad. It was just mine was an actor. 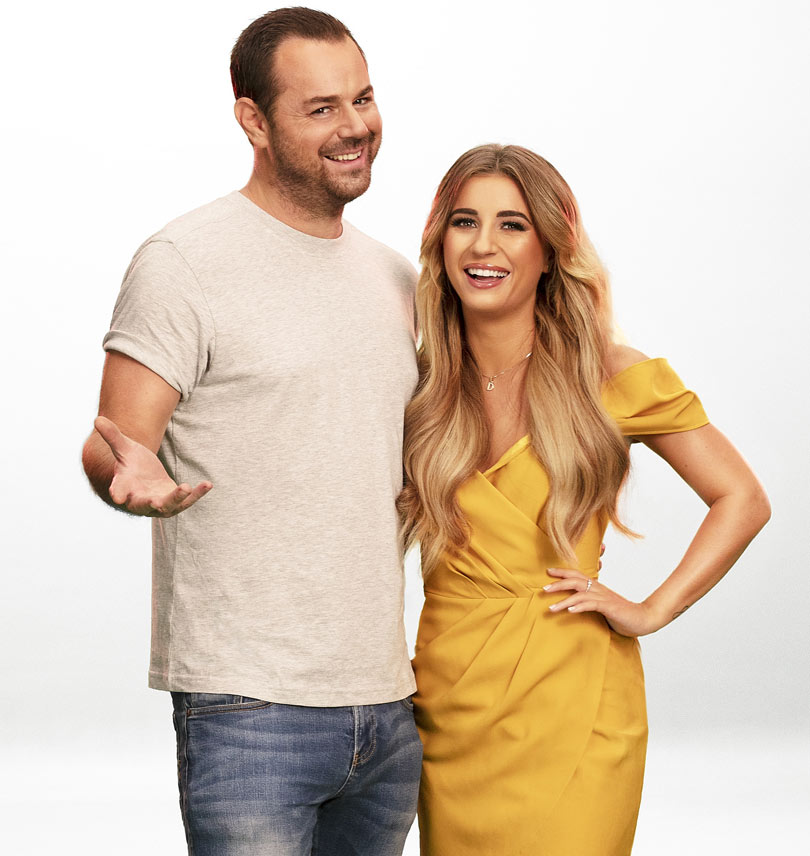 If I had to stop tomorrow, the one thing I would miss most about my job is… Just working. I love being busy. I couldn’t cook and clean every day. I’d end up like Mrs Hinch. And she’s bloody amazing – I don’t want to be in competition with her.

Social media – a blessing or curse? I think it’s a blessing in some ways. For jobs and reaching out to people, social media is great. But I think it’s a curse when you get obsessed with it. It’s not the real world, that’s the main problem. People feel the need to prove themselves on social media. People feel the need to tell the world what they had for breakfast. Just enjoy your breakfast. It’s fine. Nobody cares if you had scrambled egg on toast. Just eat it. That’s when it becomes an obsession.

You don’t need to share with the world everything you’re doing. Especially when you have time off – take that time for yourself and enjoy it. Why are you filming the whole of an Ariana concert? I did not speak to anyone during that concert. It was just me and Ariana.

If I could back to school, I would study… Oh god, I hated school. You know what, I did psychology and history. I wish I took media. I don’t know why I didn’t take that. I would have liked that. Anything else? I don’t miss school in the slightest. I counted every minute of every day for it to be over. I don’t miss it all.

In psychology I remember the night before the exams thinking, how am I going to do this!? But I got a C. And a high C. Not just a pass C. And I got a B in History. Make sure you put that in there.

My best feature is… I like that I have little hands and little feet.

If I could meet any celebrity,living or dead… I love Ariana Grande. In my room I’ve got a picture of her. I call it my Ariana room. But I don’t want to meet her, there’s no need to do that. I’d love to meet Kaya Scoledario from Skins, she’s great and Millie Bobby Brown. I would want to know what’s going on in the next series of Stranger Things.