In Spotlight: From Fleabag to The Favourite - Olivia Colman’s best TV and film roles

We round up the best movies and TV shows starring the British actress who has taken Hollywood by storm - as Oscar-winning The Favourite is released on BT TV Store.

In a few short years, Olivia Colman has gone from a familiar face on British TV to international film star and bona fide national treasure.

The 45-year-old British actress, born in Norwich to a nurse mother and chartered surveyor father, took Hollywood by storm when she scooped the Best Actress Oscar earlier this year.

Aside from her Academy Award win for her role as Queen Anne in The Favourite, the actress has received critical acclaim for roles in Fleabag, Broadchurch and The Lobster.

To celebrate the release of The Favourite on the BT TV Store, here's our pick of Olivia Colman’s best TV and film roles to date. 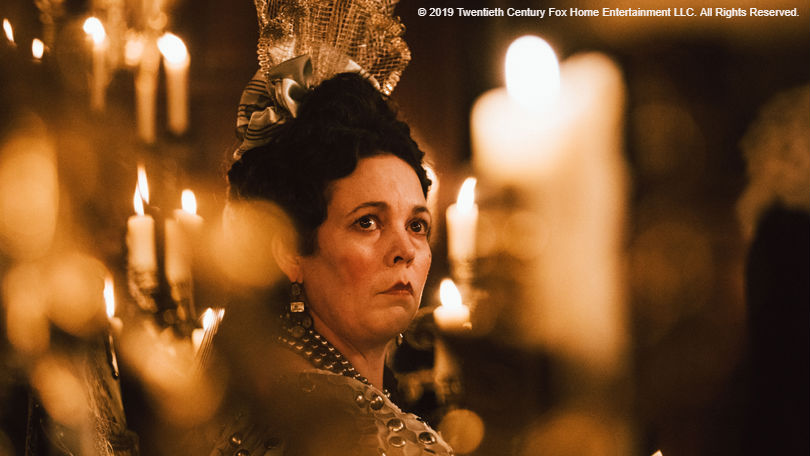 Colman nabbed the first Academy Award nomination of her 20-year career for playing Queen Anne in the film. She then beat actresses including Glenn Close and Lady Gaga to the Best Actress Oscar.

Her emotional and acceptance speech at the prestigious film awards soon went viral, with some critics saying she “made Oscars history”.

> The Favourite is available to buy on BT TV and watch on your TV box now, before being available to rent from Monday, May 13

How to buy The Favourite and watch on your TV box 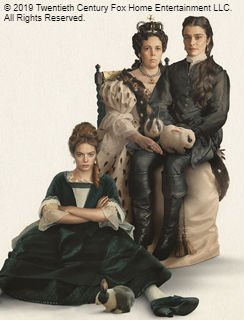 3. Click to buy The Favourite and watch on your TV box now Phoebe Waller-Bridge’s critically-acclaimed dark comedy, adapted from her award-winning play about a woman trying to cope with life after a personal tragedy, recently came to an end after a fantastic two seasons.

The BBC Three show starred Olivia Colman as the evil Godmother, aka the stepmother of Waller-Bridge’s eponymous lead.

Sian Clifford, who plays Fleabag’s sister Claire, told Metro.co.uk: “There was no question for Olivia; she wanted to do great work.

“Everyone’s going crazy now saying this Oscar winner is in this BBC comedy, but it’s like she wants to go where the work is juicy and nobody has written her a part like Godmother.” Against the backdrop of France at a time of civil unrest, the ambitious 2018 TV adaptation of Victor Hugo's epic Les Miserables tells the story of Jean Valjean, a former convict unable to escape the shadow of his past life.

His future is threatened by his nemesis, the chilling police officer and former prison guard Javert, who is determined to bring him to justice.

Murder on the Orient Express Based on Agatha Christie's classic 1934 novel, this stylish film sees Belgian detective Hercule Poirot (Kenneth Branagh) try to solve a murder mystery on a train, where everyone's a suspect.

She played Hildegarde Schmidt, who works for the Princess Dragomiroff as a lady's maid. Her character is polite, intelligent, but quiet - discreet to the point of making you wonder whether she has something to hide... 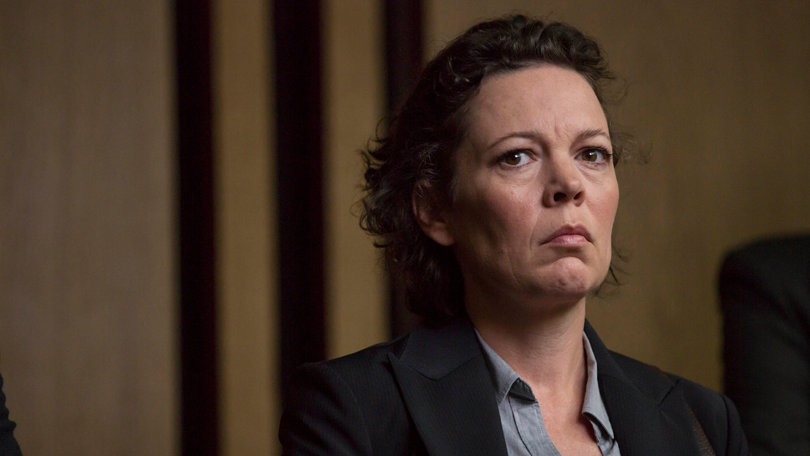 This award-winning crime drama the murder of a young boy in a small coastal town spark a media frenzy that threatens to tear the community apart.

The actress was Broadchurch creator and writer Chris Chibnall’s first choice for the role, and she didn’t need an audition. She later won a Bafta and Royal Television Society award for playing the police detective. 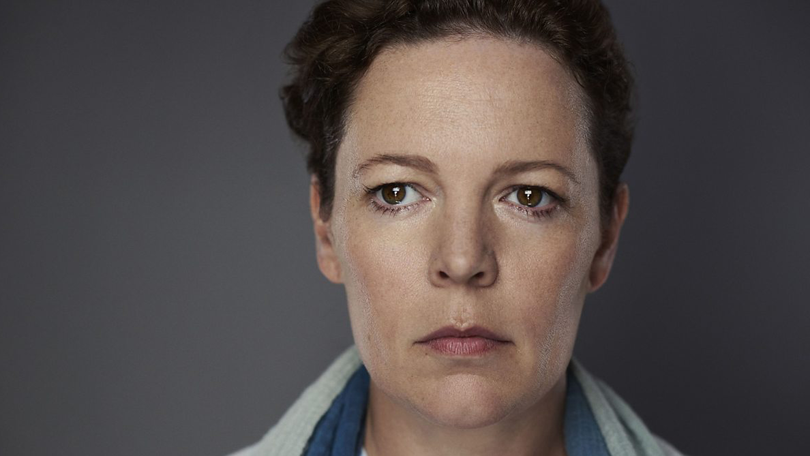 The night manager of a Cairo hotel is recruited to infiltrate an arms dealer's inner circle in this critically-acclaimed TV adaptation of the classic John le Carré novel.

She won a Golden Globe award for her portrayal of Burr, alongside Hugh Laurie and Tom Hiddleston who also scooped awards. In a dystopian near future, single people, according to the laws of The City, are taken to 'The Hotel' where they are obliged to find a romantic partner in 45 days or are transformed into beasts and sent off into 'The Woods'.

Directed by Yorgos Lanthimos, who also directed The Favourite, The Lobster was nominated for an Oscar for Best Original Screenplay.

Colman played the stern hotel manager, with The Guardian writing that she was “wonderful” in the role and The Observer saying that she “raises the biggest laughs” while “delivering dystopian lunacy”. 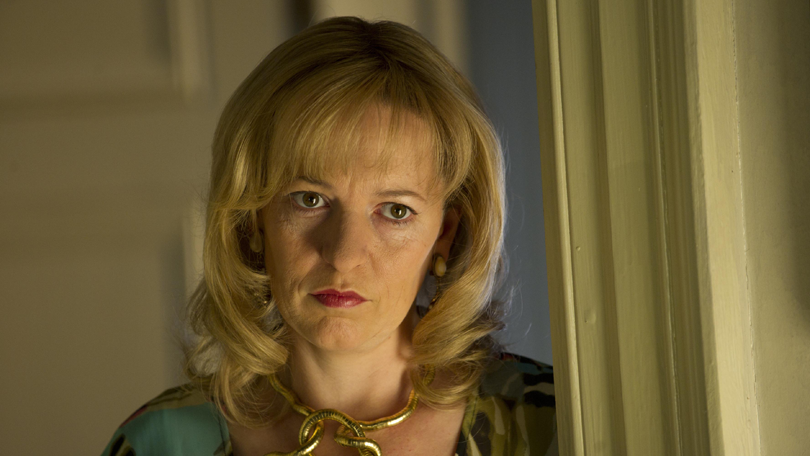 The Iron Lady is the extraordinary, Oscar-winning biopic about Margaret Thatcher, with Meryl Streep in the title role.

Colman physically transformed to play Carol Thatcher, the daughter of the PM, including wearing a prosthetic nose and distressed blonde wig. 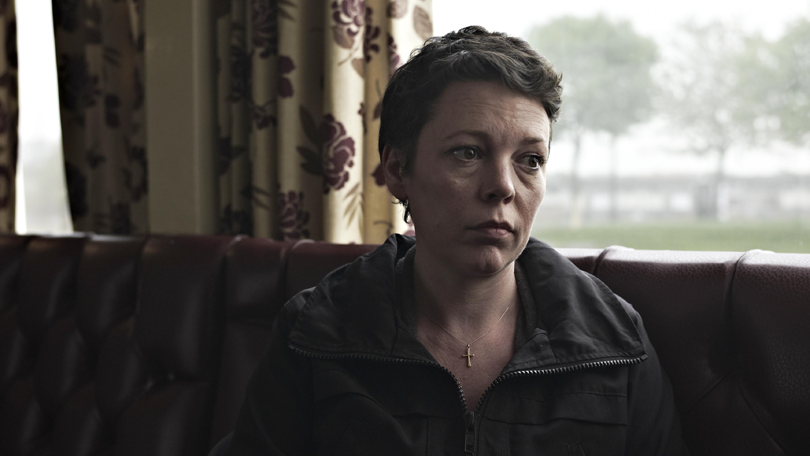 Joseph, a man plagued by violence and a rage that is driving him to self-destruction, earns a chance of redemption that appears in the form of Hannah, a Christian charity shop worker.

Refinery29 writes: “It was quite a surprise to see Peep Show's witty, smart-mouthed Colman step up to this particular plate, but you won't forget her award-winning performance.” 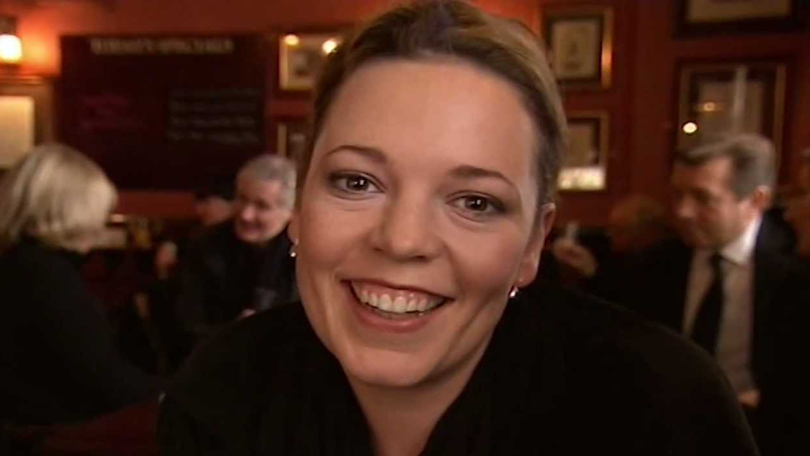 Originally broadcast on Channel 4 from 2003 to 2015, Peep Show follows the lives of two 20-something roommates: Mark (David Mitchell), and Jez (Robert Webb).

Mark and Jez have nothing in common - except for the fact that their lives are anything but normal. Mayhem ensues as the pair strive to cope with day-to-day life.

Colman played Mark's on-and-off love interest Sophie in the British comedy, with Bustle writing that the “complex, flawed character allowed the actor to show the full potential of her acting chops early in her career”. Green Wing is a British hospital-based sitcom than ran from 2004-2006 and starred Tamsin Greig, Stephen Mangan and Julian Rhind-Tutt.

Colman played Harriet Schulenburg, an overworked mother of four trapped in an unhappy marriage who works in the hospital’s HR department.

DenOfGeek.com wrote that while Colman wasn’t one of the show’s main stars, she made Harriet “a valuable part of its weird tapestry.”

Watch the trailer for The Favourite

> BT TV customer? Buy The Favourite and watch on your TV box now

> The Favourite is available to rent on BT TV and watch on your TV box from Monday, May 13