Is the Zodiac killer about to be found after almost 50 years?

A new History series invites top detectives and coders to resolve the gruesome mystery, as yet unsolved after nearly 50 years.

"The Zodiac Killer is the most notorious unsolved murder case in the history of the United States", says Sal LaBarbera, retired Detective Supervisor in Criminal/Gang Homicide Division of LAPD .

[Read more: The best shows on BT TV this month]

Here's all you need to know about the gripping new series.

What is 'The Zodiac Killer' about?

History’s The Zodiac Killer: Case Closed? is an investigative series that hopes to solve the decades-long Zodiac Killer mystery once and for all.

Using the latest code-cracking computer technology, a team of leading computer coders and two highly credible investigators (Sal LaBarbera and Kenneth Mains) hope to achieve what the Northern Californian police have never been able to do, and identify the serial killer.

Striving for total credibility and avoiding sensationalism, Kenneth concluded that the show is as much about providing peace for the victims’ surviving family members as simply exposing the serial killer himself: 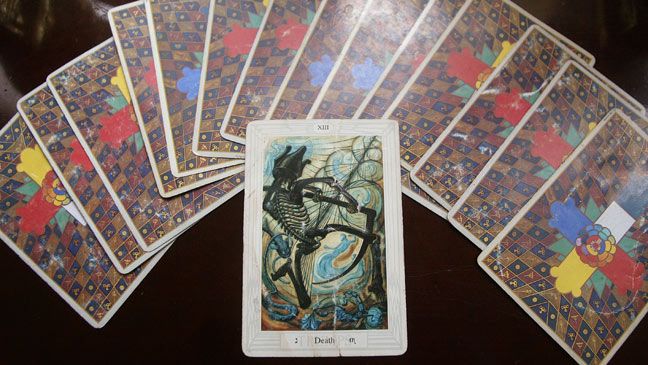 Who was the Zodiac Killer?

The Zodiac Killer was a serial killer who committed multiple murders in Northern California, USA between 1968 and 1970.

Despite the police considering over 2,500 suspects, he has never been formally identified and the case remains open. Five victims were murdered either by gun wounds or stabbing, while a further two survived being attacked.

However, through a series of letters and complex codes he sent to the media and police, the Zodiac Killer claimed to have actually killed 37 people.

In the killer's letters he declared himself “The Zodiac” and took personal credit for each murder committed. In some cases, he even enclosed pieces of evidence taken from the victims’ bodies, such as a piece of victim Paul Stine’s shirt.

“I think the Zodiac killer really enjoyed taunting and playing with the police through his letters more than the actual killing.

“I think he was a narcissist, he was above-average intelligence and he had a lot of issues with authority,” Kenneth told us.

The Zodiac letters included four cryptograms or ciphers, three of which remained unsolved. The Zodiac Killer claimed that within the ciphers he revealed his true identity, in one letter taunting: “My name is –“ followed by the yet-to-be translated code.

Despite various witnesses claiming to have caught fleeting glances of the Zodiac Killer, he has never been identified or indeed caught.

Why has he been so elusive and difficult to pin down? Sal explained that there were numerous reasons, including the unprecedented nature of the crimes and the lack of technology at the time:

“There are four confirmed Zodiac cases and attacks, two of the victims survived, a lot of these cases were spread out in area and over time, and handled by different police departments. Some of these simply weren’t used to dealing with homicides. We lacked so much technology then, and not all of the evidence was properly preserved,” Sal said.

Witness accounts inspired a police portrait of Zodiac, which depicts him as a slim white man in his early 30’s, wearing glasses. 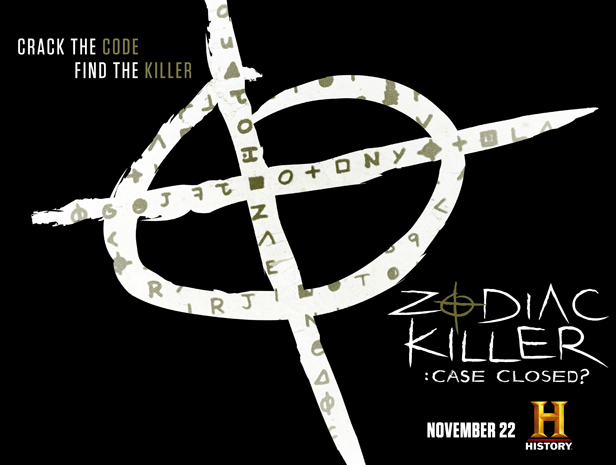 While numerous suspects at the time matched this physical depiction one in particular, Ross Sullivan, stood out. He had surprisingly similar handwriting to that of the killer, had studied cryptology and had been suspected in a previous murder committed in 1966 which police noted eerily matched the killings committed by the Zodiac.

Sal said this individual certainly will not go unnoticed within the series' investigations:

“Without giving anything away, Ross Sullivan is definitely a good suspect right now - but we will develop other suspects as the series goes on. Various suspects will appear and reappear and we will come up with the best evidence for each suspect that we can,” he said.

When is 'The Zodiac Killer: Case Closed?' on TV?

[Read more: Why crimes that shook Britain will really shock you?]