You probably recognise David Harewood from one of several major television series. In recent years the British actor has played significant roles in Homeland, Supergirl, The Night Manager and Doctor Who, to name but a few.

Now he’ll be opening the British Urban Film Festival (BUFF) at the BT Tower on September 6 with his leading role in the film Free in Deed.

“I will be attending and I am extraordinarily proud of the film,” David told us. “This film just completely washes over you and it takes you to a place where many other films just don’t quite get there these days.” 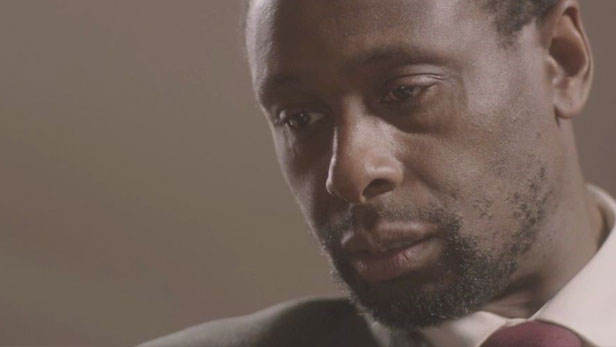 Created by New Zealand-based filmmaker Jake Mahaffy, Free in Deed is based on the true headline-grabbing 2003 story of an American storefront preacher, ordained Milwaukee pastor Ray Hemphill, who tried to help a desperate single mother “save” her pre-teen autistic son – only for the boy to die in the process.

In the film, Harewood plays Abe Wilkins, a Memphis, Tennessee-based preacher who believes he has God-given miraculous powers and can dispel demons from the child.

Harewood says that the film does not take a clear stance on the moralities of this event, but rather allows the audience to make up their own mind. 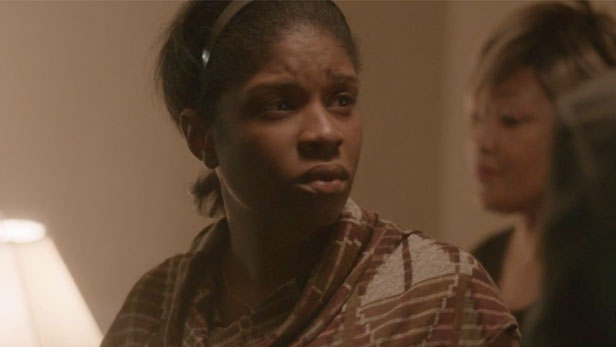 “It’s about the limitations of faith, the realities of faith and what happens to that faith when it’s truly tested.”

“We don’t spoon-feed the audience at all, it’s one of those movies where you really have to take away what you will. In the cinema it is a very powerful experience, I’m going to be very excited to see how the audience reacts.”

Harewood also greatly emphasised the unusual and unique qualities of the film. Indeed, it only features three actors – and the rest of the cast are genuine churchgoers. He marvels that creator Maffey was able to persuade an entire church community to turn up to filming eight hours a day for weeks on end.

“There are only three actors in the whole movie, everybody else is playing themselves, so there is this improvisational quality to most of it that makes it seem very natural and believable,” he said. 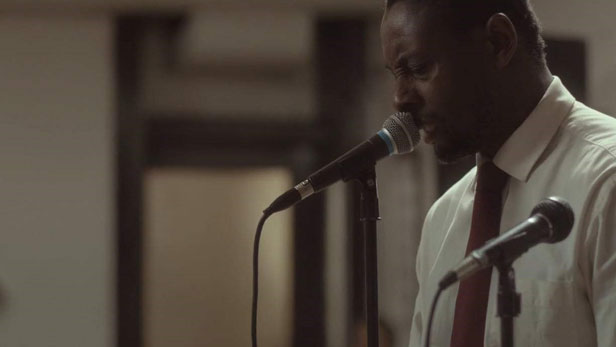 He even read the Old Testament page by page, and much of the New Testament as well.

While he admits he is a secular person, he was greatly moved by the church community’s dedication and commitment to their faith.

“I went to a lot of storefront churches and I was just amazed by them – amazed! People talking in tongues, people dropping to the floor, shaking, crying – even though I’m fairly secular I’d get back to my hotel and think ‘wow, maybe I should start going to church because these guys are fully committed’. It was extraordinary and uplifting to be a part of it.”