Mamma Mia – thank you for the trivia: 10 fun facts about the movie phenomenon

The sequel is released in cinemas this weekend, but how much do you know about the original singalong smash.

“Ooh, you can dance, you can jive, having the time of your life!”

Cinema-goers will be dancing down the aisles, waving their ‘voulez-vous’ (Ah-ha!) and taking a chance on Super Truper this weekend as the biggest movie of the summer is released.

Mamma-Mia: Here We Go Again looks set to break all box office records as the long-awaited follow-up to the 2008 feel-good musical has won positive reviews, added Cher to the cast and reunites the original’s perfect blend of camp, sunshine and joy.

But how much do you know about the 2008 musical?

Here are 10 surprising secrets you might not know about the marvellous musical:

1. We almost got a very different Sophie 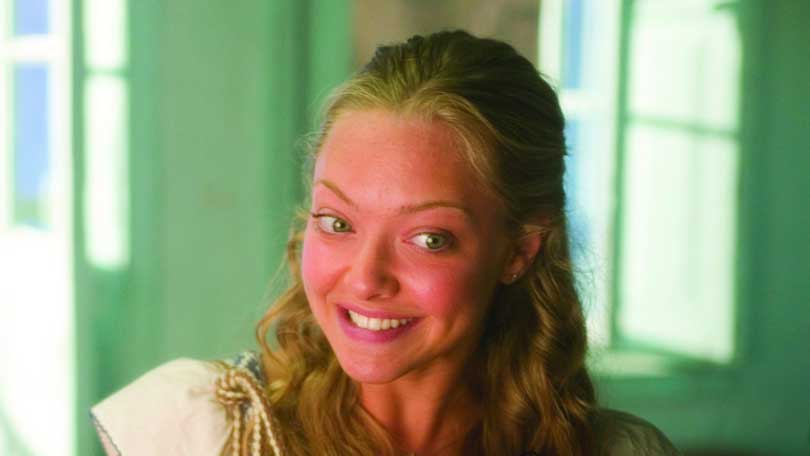 Amanda Seyfried was the perfect choice for the lead role, but she wasn’t the only actress considered for the role.

Mandy Moore, Amanda Bynes, Rachel McAdams and Emmy Rossum were all in the running.

2. Pierce Brosnan had no idea what he was signing up for 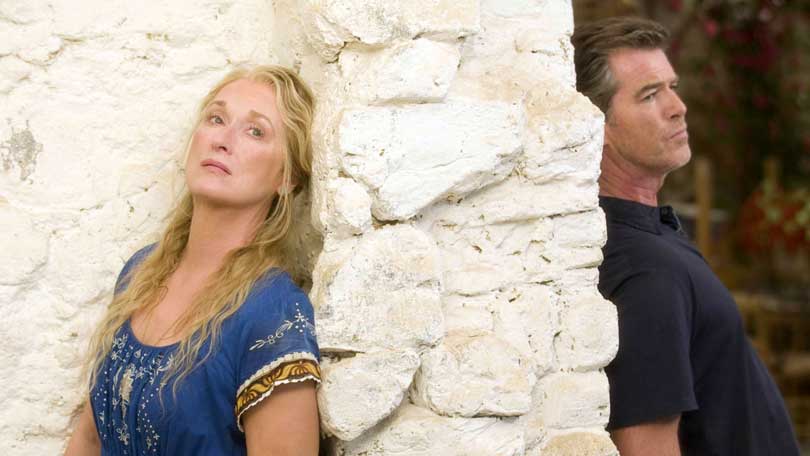 The James Bond star agreed to the film on the basis that Meryl Streep was in it and that it was being filmed in Greece. His lack of research might explain that infamous vocal performance.

Brosnan said: “I went to see the show before we started filming and thought, "Oh my God. What have I said yes to?"

“But in fact it was the best summer of my life.”

3. It is a box office record breaker

The biggest cinema events tend to be superhero films or expensive summer blockbusters, but Mamma-Mia broke all the rules.

It became the biggest UK film of all time in December 2008, smashing the previous records of Titanic and Avatar.

4. Cher should have been in the original 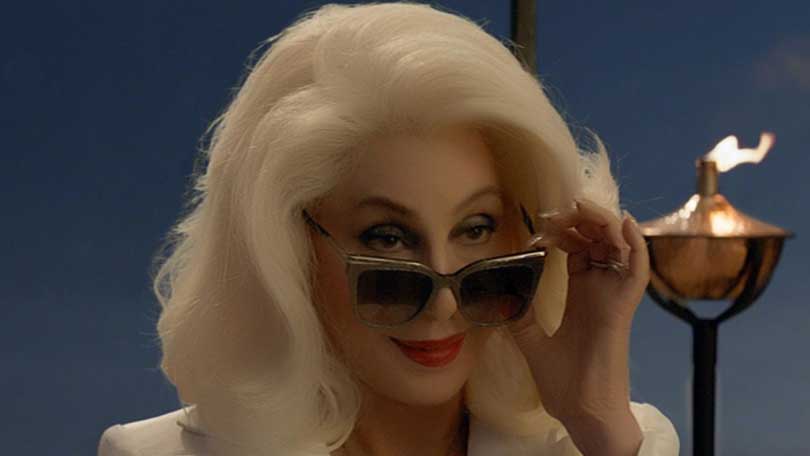 The pop icon stars in the sequel as Sophie’s grandma, but she was initially approached for the role of Tanya in the first film. She had to decline the part because of tour commitments.

5. It wasn't always going to be Meryl Streep

It’s impossible to imagine anyone else in those famous dungarees now, but other actresses considered for the part included Olivia Newton-John and Michelle Pfeiffer.

6. Dawn French was rejected because of her terrible singing 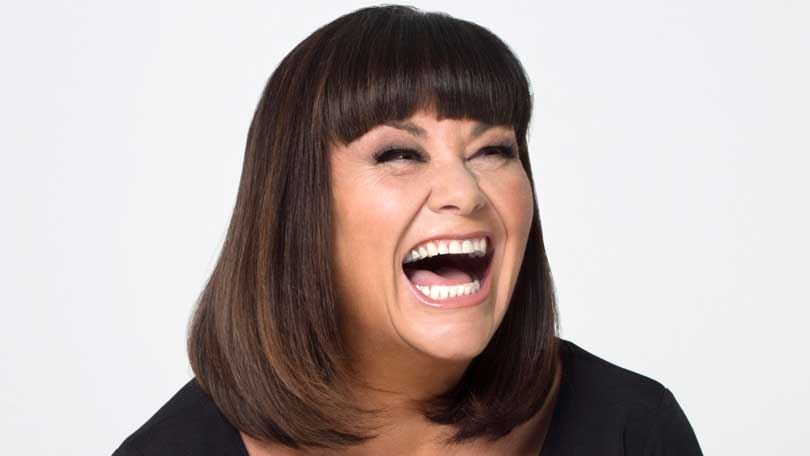 The comedian revealed on The Graham Norton Show that she had all but been guaranteed a part in the film, until the producers heard her sing.

“I just had to do a musical audition but it was definitely in the bag. Everyone at the audition was lovely and chatty with me until I sang.

“I was so nervous that I couldn’t sing at all – it was terrible and as I left the room, all those people that had been so lovely to me were just staring at the table and no one said a word.

“By the time I got downstairs my agent had texted to say, ‘This just isn’t going to work love!’”

The part went to Julie Walters instead. 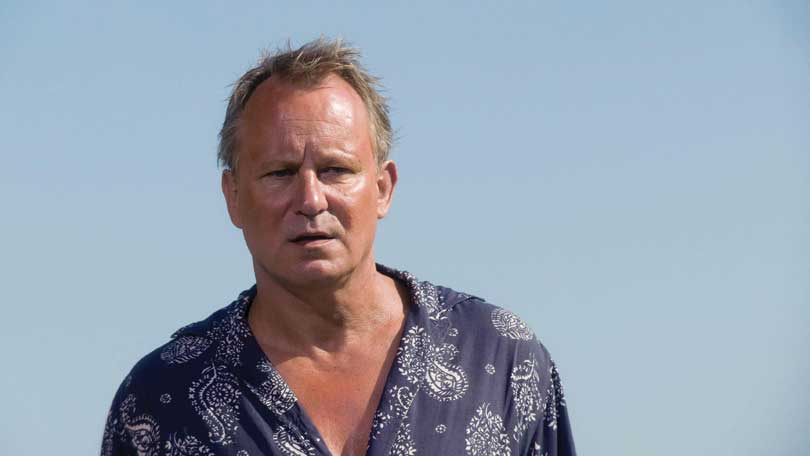 The scene where he flashed his bum on the boat was as much a surprise for the director and crew as it was viewers. It was only when the cameras rolled that Stellan turned around in the apron and revealed his tattoo-covered buttocks.

ABBA’s Benny and Bjorn both make cameos in the film. Benny pops up on the piano during Dancing Queen and Bjorn appears as a Greek God in the closing credits.

Exec producer Rita Wilson appears in the same sequence as a Greek Godess.

9. Bow down to Meryl Streep 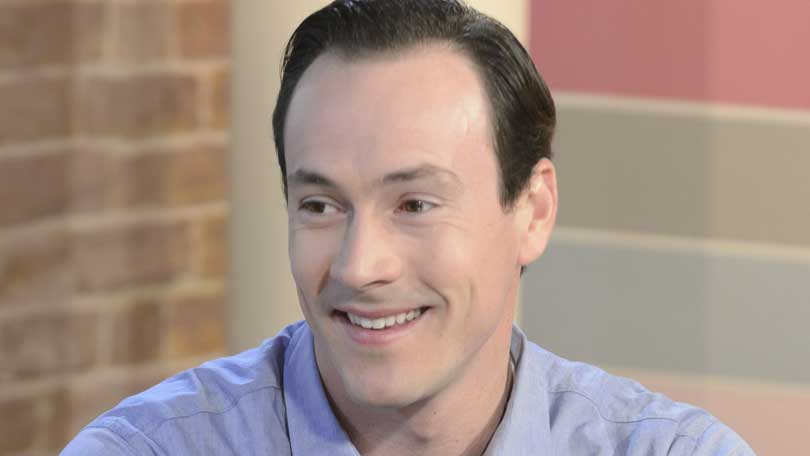 In a parallel universe, the male cast might have looked very different. Stars who were considered for the film included Billy Nighy as one of the fathers, Donny Osmond as Sam and America Pie’s Chris Klein as Sky.