Marvel’s Runaways: The O.C. meets The Avengers – Why this teen superhero TV series should be your next box set binge

Runaways season 1 is ready to binge right now on BT TV, while season 2 is soon coming to the UK on Syfy. Here's why the teen superhero drama should be on top of your watch list.

What do you get when you mix a coming-of-age story, family drama and a tale of nascent superpowers?

So what’s it about? Well in season 1, a group of Los Angeles teenagers band together after discovering their parents are super-villains in disguise, and to discover the secrets of their origins.

In the upcoming second series, the teens are on the run from their parents, living on their own and figuring out how to stop their parents’ evil villain group, The Pride.

Season 1 is available to binge-watch on the BT Player online now, ahead of season 2 which returns to the UK on Syfy (BT channel 319/375 HD) on Wednesday, January 2 at 9pm.

We reveal why Marvel’s Runaways should be your next box set binge.

Watch Marvel’s Runaways if you loved… 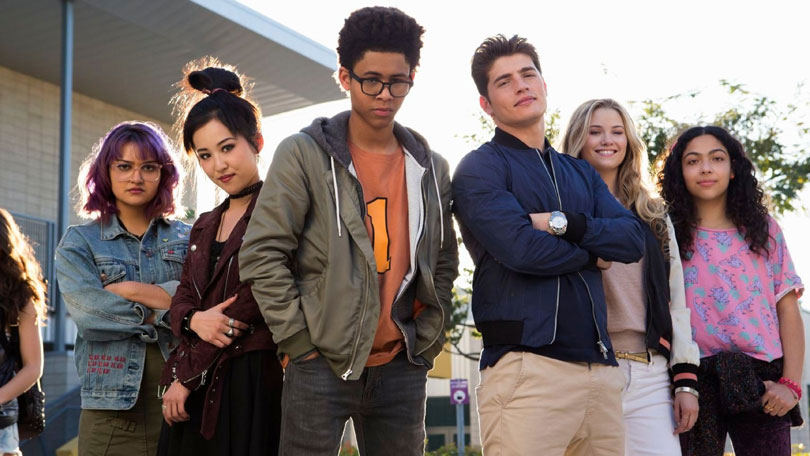 Runaways is set in the Marvel Cinematic Universe (MCU), which means it shares continuity with the other films and TV shows in the world-famous superhero franchise.

It’s co-produced by Marvel Television, who also make TV shows including Agents of S.H.I.E.L.D, Daredevil and Jessica Jones. In other words, the worlds are connected, but there’s not been a crossover… yet.

Of being aware of the other superhero storylines, Runaways co-creator Josh Schwartz told the New York Times: “Obviously, they’re in Los Angeles, and so they’re 3,000 miles away from the rest of the Marvel universe in New York [like The Avengers].”

But asked whether they’d be open to something along the lines of a Cloak & Dagger cameo, or a surprise Spider-Man appearance, he added: “If there’s an opportunity down the line, we’re open to that.”

Runaways is also largely loyal to the Marvel comic book series it was based on (except the adult characters are more developed in the TV series).

Brian K. Vaughan - the writer of the Runaways comic book series, who created the characters - was a consultant during the early stages of the TV show's development.

Schwartz’s co-creator Stephanie Savage teased that some more characters from the comics would appear in the upcoming second series.

She told Deadline: “There are some characters who appear in the [comic] book who are appearing in season 2. They are really popular, exciting characters.”

[Read more: Everything you need to know about Marvel's Runaways]

Watch the Marvel's Runaways box set in the BT Player 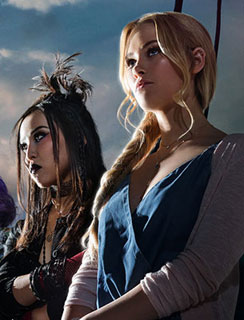 3. Watch series 2 on Syfy and the BT Player in January 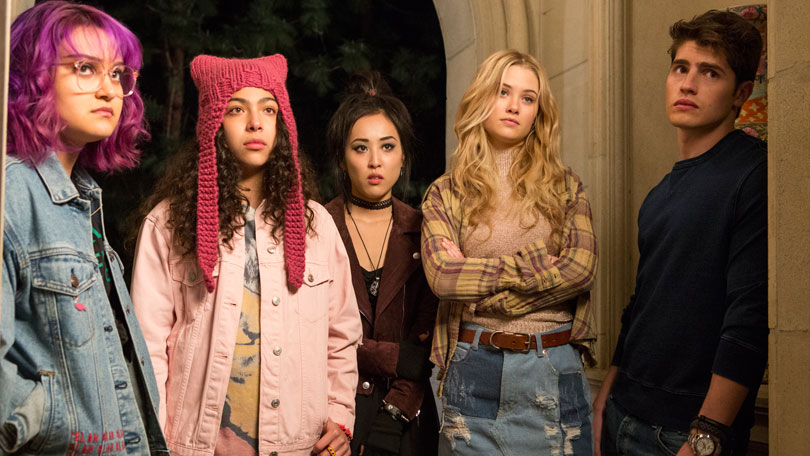 Runaways was co-created by Schwartz - who created teen drama series The O.C. and developed Gossip Girl - and Savage, who executive produced The O.C. and also helped bring Gossip Girl to the small screen.

Executive producer Jeph Loeb was nominated for an Emmy for his work on Heroes, and also worked on Teen Wolf and Smallville, while executive producer Jim Chory has brought Heroes, The Defenders and Jessica Jones, to life on TV.

So it’s no surprise then that Loeb has called Runaways 'The O.C. of the MCU'.

Of the teen-centered plot, Schwartz told Deadline: “When you’re a teenager, everything feels like life and death, and the stakes in this story - really felt like that.”

The show doesn’t feel like Iron Man or Captain America - at times when you’re watching it, you could forget it’s part of the MCU (until the characters start experimenting with their mystical superpowers).

For example, one of the storylines sees Runaway Karolina Dean come out as as a lesbian, and series 1 sees her kissing her crush Nico Minoru in a pivotal, powerful moment.

[Read more: Which Runaway are you? quiz] 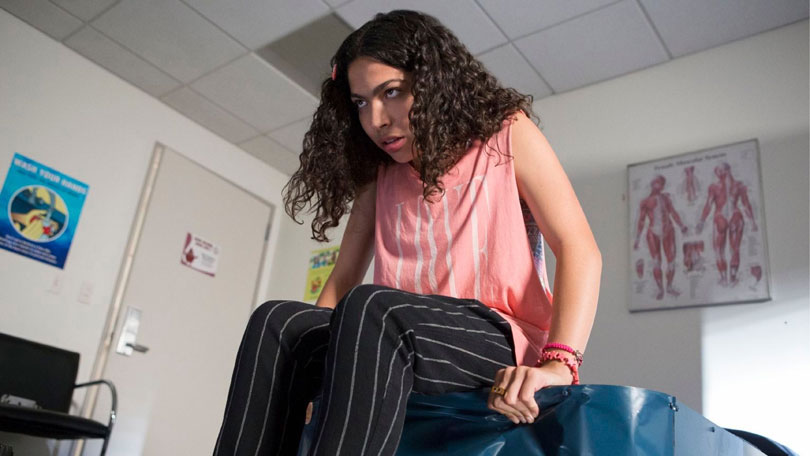 The teens' incredible superpowers bring the series back to the MCU and its comic book origins once again.

One of the Runaways, Karolina is an alien whose skin lights up like a giant, glowing rainbow.

Another Runaway, Gert Yorkes, has a telepathic link with her genetically engineered dinosaur, while Molly Hernandez (pictured above) discovers she has the ability of superhuman strength and invulnerability.

Show execs have confirmed that when the teens are on the run in season 2, they’ll use their superpowers more - something that fans wanted more of in the first season.

Savage told the Hollywood Reporter: “Everything about [season 2] is bigger, bolder. We're really embracing that element of the show this year."