What is Carter about? Who’s in it? When does it air? Get the answers below…

Jerry O’Connell is set to star in Alibi’s upcoming detective comedy drama Carter. Promised as a detective series with a hilarious twist – here’s all we know about the upcoming series so far…

What is Carter about?

Carter is an original comedy drama created by US TV network Bravo, as one of the network’s first dalliances away from its traditional reality show formats. In the UK it will premiere on UKTV’s Alibi channel and is available to BT TV subscribers.

American actor, comedian and talk show host Jerry O’Connell plays Harley Carter, a disgraced Hollywood actor who returns to his small-town Canadian life. After years of playing a detective on America’s No.1 television show, he ends up getting drawn into solving real-life crimes back in his hometown.

He soon reconnects with his childhood friends, straight-shooting police veteran Sam Shaw and coffee truck owner Dave Leigh. As they get to know one another again, the three form an unlikely gang of musketeers as they investigate local crimes.

Who’s in it? Meet the cast of Carter 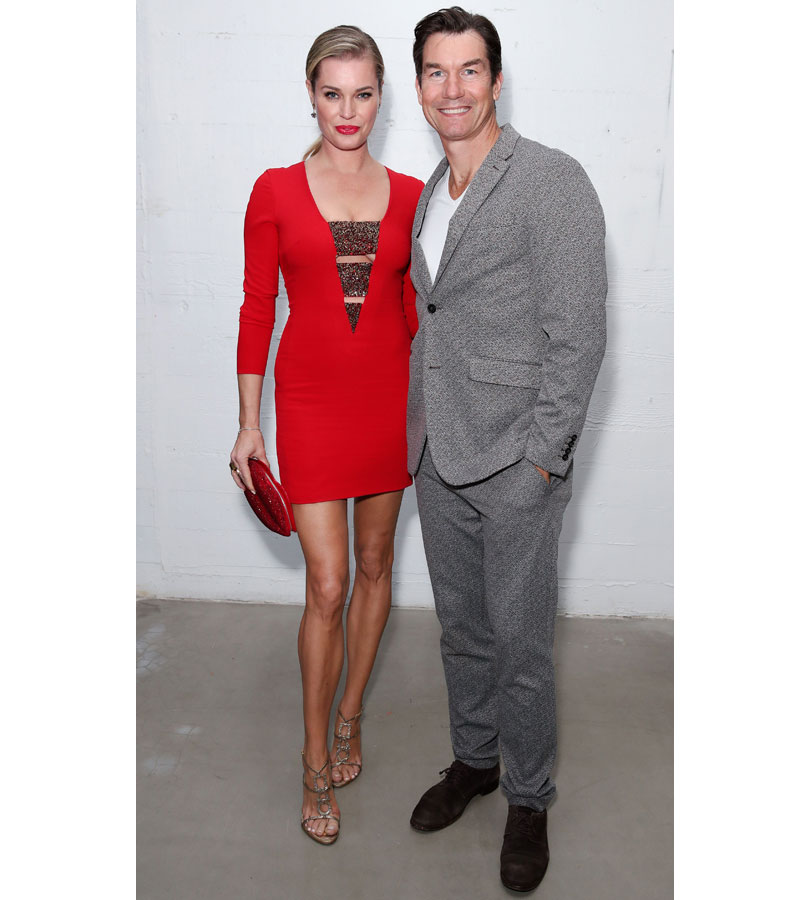 Jerry O’Connell is an American actor who started out as a child star, appearing in the 1986 movie Stand by Me and various television movies. He got his big break in 1996 when he played Frank ‘Cush’ Cushman in the 1996 Tom Cruise megahit Jerry Maguire. Since then he’s had roles in major movies such as Scream 2, Piranha 3-D, Obsessed and voiced Clark Kent/Superman in the Justice League: Thrones of Atlantis.

[What’s on BT TV this month? Find out what’s on offer…]

This March Jerry filled in for Wendy Williams on The Wendy Williams Show and will also guest star in two episodes of The Big Bang Theory later this year. He’s married to actress and former model Rebecca Romijn and they have two daughters. 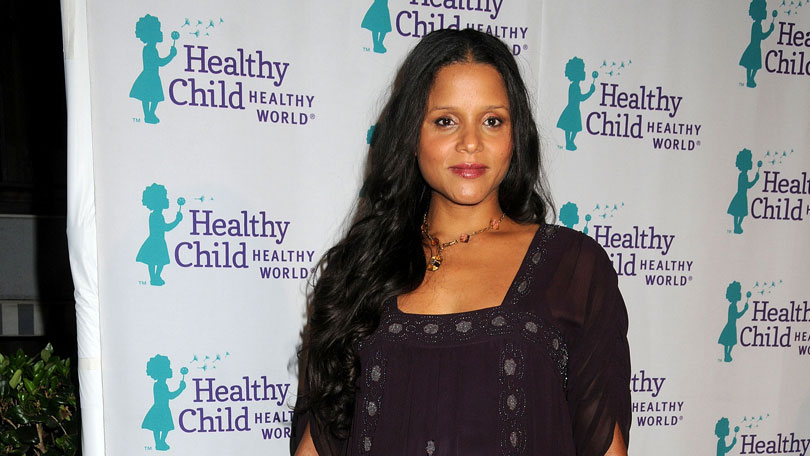 Sydney Poitier, daughter of Oscar-winning actor Sidney Poitier, plays police veteran Sam Shaw in Carter. She has emerged from her father’s shadow to establish herself as a successful television actress since the late 1990s. Sydney was a cast regular on cult comedy Veronica Mars and appeared in the 2008 reboot of Knight Rider. 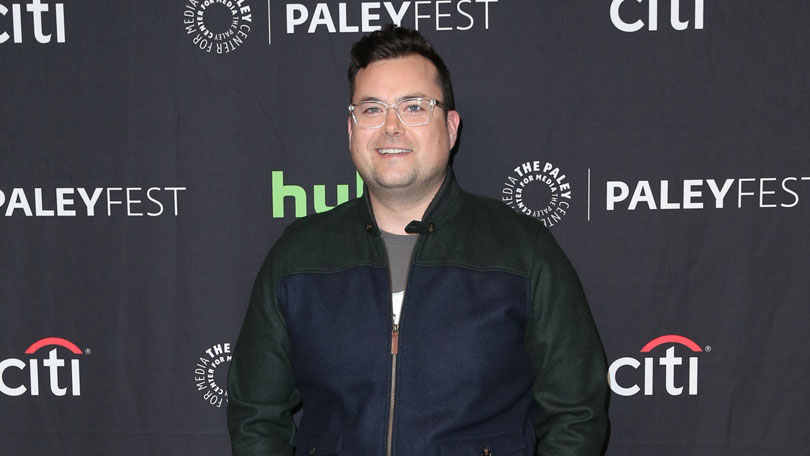 When does it start? How can I watch it?

Alibi is one of 60 premium channels available on BT TV along with other channels such as E!, Comedy Central, Discovery and many more.