Midnight, Texas: Psychics, vampires, were-tigers and fallen angels – Why this supernatural thriller should be your next box set binge

Inspired by the Charlaine Harris novels, Midnight, Texas is a hidden gem on Syfy and ahead of season 2 we’ve got the season 1 box set to binge right now on BT TV.

Don’t let the spookiness end with Halloween this year. Midnight, Texas season 2 premieres on Syfy on November 1st, taking us back to our favourite supernatural town with its magical mix of locals.

Francois Arnaud stars as Manfred Bernardo the psychic with powers to crossover with the dead, who ends up landing in the town of Midnight - with trouble following him not far behind.

Watch the Midnight, Texas box set in the BT Player 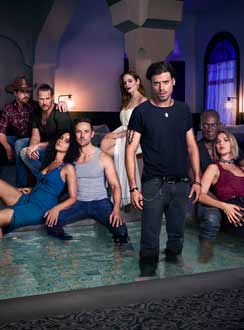 2. Binge series 1 in the BT Player

3. Watch series 2 on Syfy and the BT Player

In Midnight, he finds kindred spirits, lost souls and a community of freakish characters who all have their own dark secrets.

The gaggle of witches, vampires and were-tigers (!) come together in what becomes a twisted family drama for the Midnight community as they battle suspicious cops, biker gangs and the dangerous demons of their past.

Why it’s your next box set binge 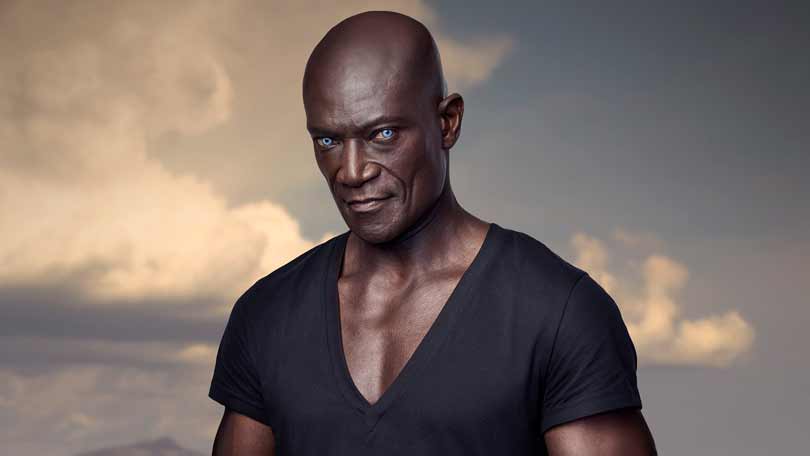 The first season of Midnight, Texas struck a chord with viewers against the backdrop of Donald Trump’s presidency.

The show’s ‘outsiders’ mentality felt particularly timely as a collection of characters who would normally be cast out of society, grouped together in Midnight to form a tight bond.

The threats to their community were always from the most despicable and racist jerks, which only added to the strong connection between viewers and the Midnight family.

2. Come for the blood-sucking, stay for the romance 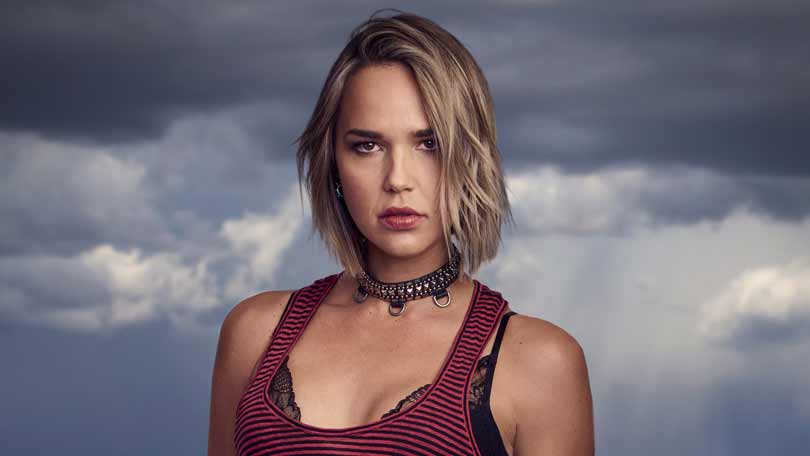 In a show filled with so many twisted and tortured characters, it’s surprising to find that it is also packed with laughter, heart and romance.

From Manfred and Creek to Olivia and Lem, there are romances and relationships for viewers to get behind in Midnight.

The show’s ability to blend human relationships within a supernatural world is where the magic happens. And there is nothing more romantic than lovers fighting against all odds to survive and live together, especially when the outside world is doing all it can to bring everything crashing down.

3. It has the bite of True Blood 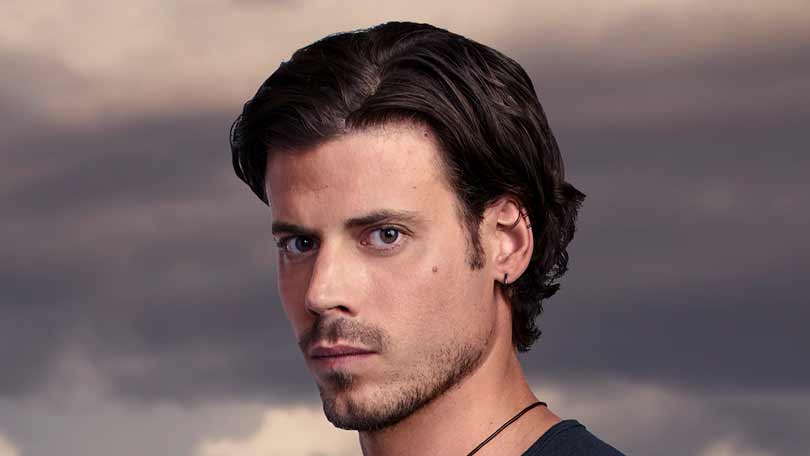 Why did True Blood make such an impact in 2008? Probably because Charlaine Harris’ stories are delightfully crazy and unashamedly wild.

Midnight, Texas may have a different tone - and less vampires - but it has the same satisfying storytelling style, which creates sparks on the screen.

Syfy is one of the premium entertainment channels available for BT TV customers along with MTV, Comedy Central, Universal TV and Discovery.