Nazi Megastructures: How the railways helped the rise of Nazi Germany

Find out how the railways contributed to the rise of Nazi Germany and became a key asset to Hitler during World War II.

Nazi Megastructures, the documentary series that explores how advanced technological and architectural capabilities contributed to the rise of Adolf Hitler and the Nazi party, is returning to National Geographic.

The first episode explores the importance of the railway in the rise of the Nazis and during World War II. Here are six things we discovered from watching it.

1. Hitler recognised the power of the railways 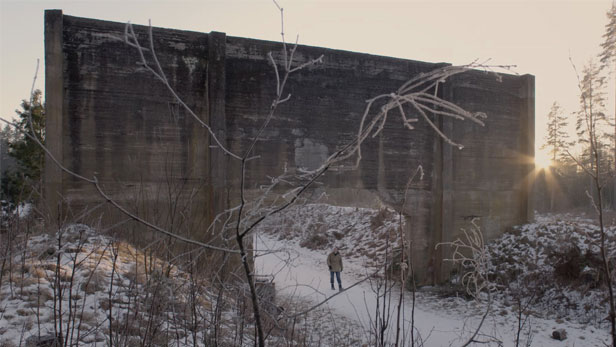 Hitler understood the immense power of the railway, and that conquering lands that had adaptable and strong rail networks would be essential in building his planned empire. As soon as he became German Chancellor in 1933, Hitler invested heavily in the railway infrastructure and upgraded railway networks throughout Germany. The ability to transport goods easily between towns and cities would help boost the nation’s industry and economy, raising morale and acting as a symbol of Nazi superiority and power. 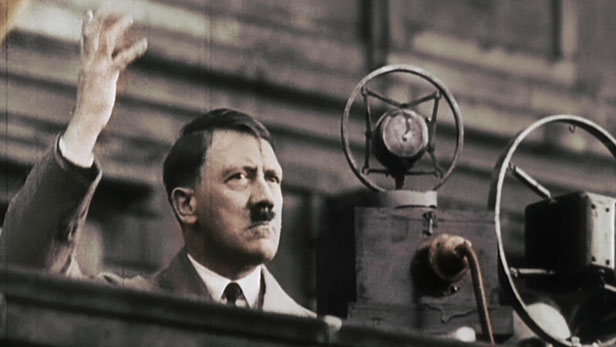 Massive rallies at which Hitler could share his vision with hundreds of thousands of supporters boosted morale within Germany and impressed and horrified overseas governments in equal measure. The largest and most famous of these rallies took place in Nuremberg, a Bavarian city that boasted high-speed links with Munich, Berlin, Stuttgart, Dresden and Hamburg. Of those who attended the 1935 Nuremberg Rally, it was estimated that 800,000 would have travelled there by train. Film footage of these rallies was shown across Germany to show off Hitler’s popularity.

3. The railways helped the Nazis expand across Europe 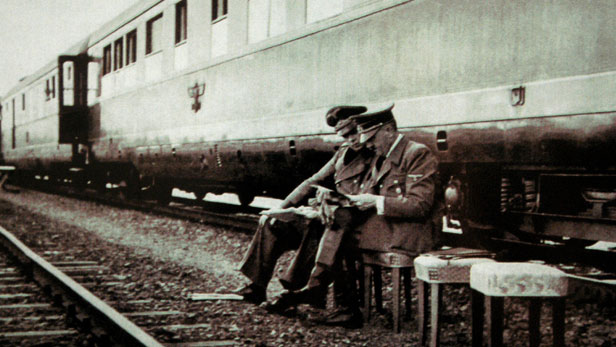 Without such an advanced railway infrastructure, the Nazis wouldn’t have been able to expand to other countries nearly as effectively – if at all. When they annexed Austria and later took control of Western Provinces of Czechoslovakia and then Poland, the Nazis took immediate control of the rail networks and used them to transport men, weapons (such as the incredibly powerful Krupp K5 gun), goods and later prisoners across occupied Europe.

Despite contemporary advancements in aircraft technology, ultimately the railway was the quickest and most time-effective way to transport large amounts of goods and people, making it an invaluable asset to Nazi expansion.

4. The railways were a key asset to Germany during World War II 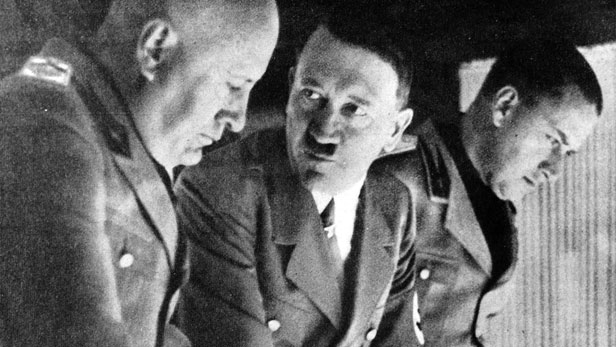 Once World War II was declared, the railways became even more important to Hitler. Not only could railways be used to deliver troops and weapons, but to transport Nazi leaders and even the Fuhrer himself to the front and enemy lines.

This allowed Hitler to get first-hand experience of what was going on in the war zones and build his strategies around it rather than purely relying on second hand accounts. The fast nature of trains also allowed him to quickly escape if the situation ever became too dangerous.

5. The Nazis encountered major problems with the Soviet railways 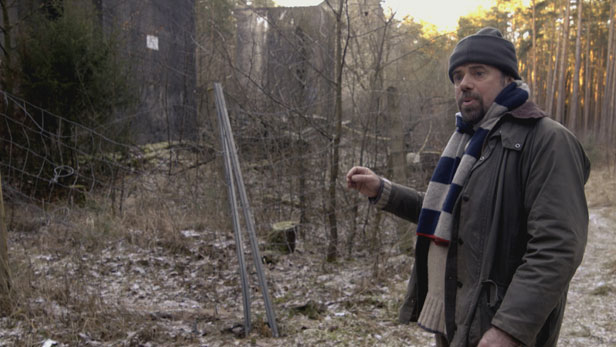 For the first few years of WWII Nazi occupation of vast amounts of European railways was if nothing else, easily done. However, when the Nazis invade Soviet land in 1941, they encountered their first major obstacles.

Firstly, the Soviet railway tracks were marginally wider than those in Germany and most other European countries. At first, the Nazis were forced to transfer goods, weapons and troops from their own trains to the commandeered Soviet trains, which could hold them up for several days at a time.

The Nazis began to adapt the railways to fit German trains using slave labour, but this naturally was no easy feat and this project was never fully completed.

Another key problem was that the extreme harsh Soviet winters caused German trains to repeatedly break down. In some instances, German troops froze to death. Clearly, the railway was not as much of an invincible strategic weapon as Hitler had originally thought.

6. An assassination attempt was made on Hitler while he was on board 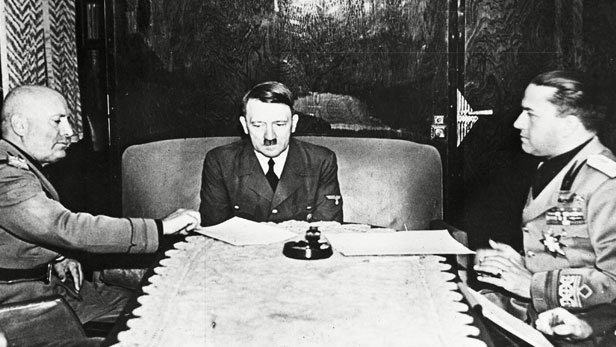 In June 1942, members of the Polish Resistance received intelligence that Hitler would be travelling through Poland on his private train. They planned and executed a seemingly flawless plan to derail the train.

The only problem was – it wasn’t the train Hitler was on. While their intelligence had been originally correct, Hitler’s train took an unplanned stop and changed route as a result. Over 200 Germans were killed when the train came off the rails, and Hitler ordered 150 Polish Jews to be publicly executed as punishment for the assassination attempt.