BT TV Store has award-winning dramas and new comedies from HBO to keep you entertained this month.

Summer is over and the nights are drawing in, which means only one thing – you need some new TV box sets to get you through those cold autumn evenings.

BT TV Store is the number one destination for BT TV customers needing a TV box set fix. Packed with premium dramas, award-winning comedies and the latest premium shows from HBO, there is something for everyone. 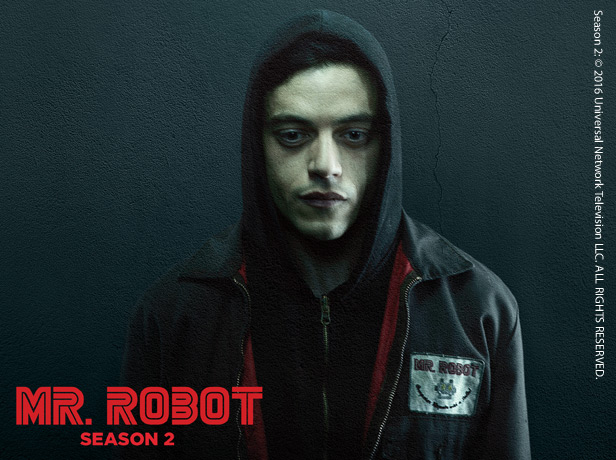 The Golden Globe and Emmy Award-winning drama stars Rami Malek and Christian Slater as a young cyber-security engineer and the leader of an underground hacker group. With a head-spinning plot and a dark underbelly, this is one of the most groundbreaking new series of the decade.

Season two has won critical acclaim in the US and UK and fans can expect some more killer twists as its unique storytelling style has pushed the boundaries into uncharted television territory.

Get ready for some big laughs with the new comedy from Danny McBride and Jody Hill, the creators of the cult classic Eastbound & Down.

It stars McBride and Walton Goggins (Justifed) as two vice principals who enter an epic power struggle to land the top job at North Jackson High School after the principal retires, only to discover that English teacher Dr Belinda Brown (Kimberly Herbert Gregory) has got the big job. The duo are then forced to cast aside their rivalry to take down the newcomer by any means necessary.

The show will make you rethink the way you view school administrators forever. 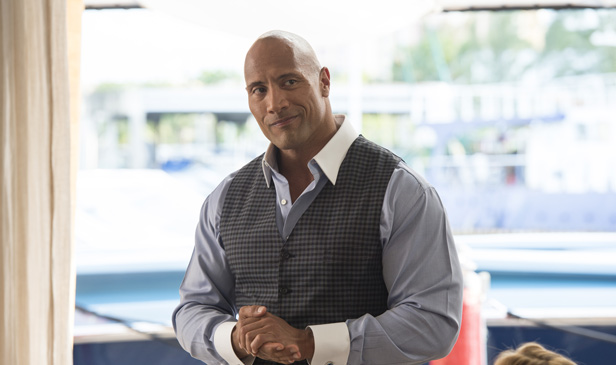 Dwayne Johnson is a revelation as Spencer Strasmore, a retired NFL player turned financial manager, who is trying to keep a handle on the outrageous lifestyles of his fellow sportsmen and friends.

With a red hot cast, sharp writing and a banging soundtrack, Ballers is one party you’ll want an invite for.

4. DC's Legends of Tomorrow – Available to buy & own on BT TV Store now

The DC TV Universe just got a lot bigger as smash hits Arrow and The Flash get a new super-sized spinoff with a new gang of heroes and villains fighting to save the world from destruction.

An incredible spectacle, this is TV’s most ambitious blockbuster superhero series yet.

To find these new TV box sets, press the BT Player or BT Vision button on your remote control, scroll down to Library/TV Box Sets and browse now.