Who is Priyanka Chopra? 5 reasons we love the Quantico star

Whether she’s kicking ass as Alex Parrish in Alibi’s conspiracy thriller or working tirelessly for charity, the Indian superstar is an inspirational and groundbreaking hero.

While we're used to seeing Priyanka Chopra on UK TV screens doing what she does best, beating up the bad guys as Alex Parrish in conspiracy thriller Quantico,  it has been widely reported that the star is set for a new role in life, following rumours that she is engaged to boyfriend of two months, Nick Jonas.

The Indian superstar has been the talk of the town having conquered Hollywood with the secret agent drama series and after hitting the big screen in 2017 with a role opposite Dwayne Johnson and Zac Efron in the Baywatch movie.

[Read more: Catch up on Alibi's Quantico on the BT Player]

Priyanka has established herself as one of the most-loved and coolest actors on the planet with a gigantic fan-base of over 50 million followers across Facebook, Twitter and Instagram. And with fans demanding that Marvel cast her as Kamala Khan aka Ms Marvel, her engagement to Nick Jonas will only add to her star power.

Here are five reasons Priyanka is taking over the world:

1. She is an inspirational quote machine 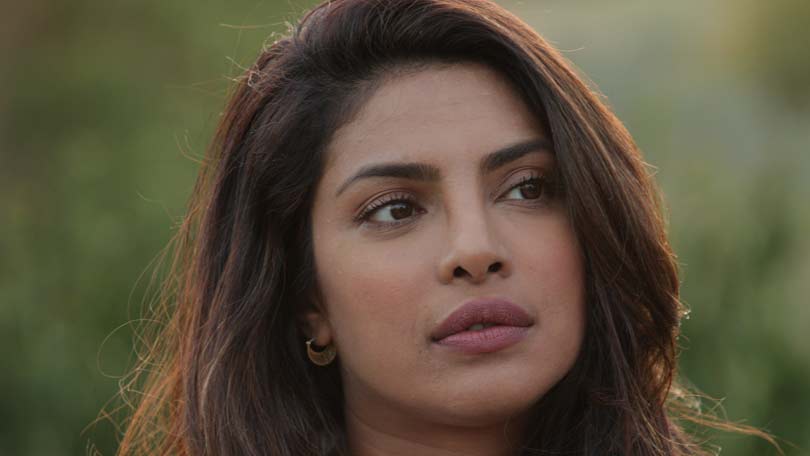 "I think it’s great to be flawed. I am hugely flawed, and I like it that way. That’s the fun of life. You fall, get up, make mistakes, learn from them, be human and be you."

Priyanka isn’t just a talented actress. She’s an inspiration for her millions of fans with her wit and wisdom.

In an interview with BuzzFeed in 2016, Priyanka was asked how young girls could have a career like her. Rather than a bland soundbite about “working hard”, she turned the question on its head.

"It will take you a lifetime to figure out who you are. Every single day you have to identify who you are. Don’t let anyone tell you that your dreams are not worth something. You can be whatever you want to be.

2. She is not afraid to laugh at herself

Her striking looks and incredible screen presence make it easy to assume Priyanka would be cool and understated when off duty. That couldn’t be further from the truth as she’s proved time and again on chat shows – most notably on her memorable appearances with Jimmy Fallon.

Whether she’s chowing down on hot wings or bobbing for apples, Priyanka is goofy, game and always hilarious.

Named Philanthropist of the Year by the Huffington Post, the actress has her own Health and Education foundation for underprivileged children and has frequently spoken passionately about women’s rights, gender pay inequality and education for girls.

Since 2006 she has worked for UNICEF and was appointed a Goodwill Ambassador in 2010.

Chopra has also campaigned on green issues, worked with PETA on the treatment of animals and in 2013 donated the money to build a cancer ward at a Mumbai hospital, which was dedicated to her late father.

4. Priyanka is the Queen of Social Media

Priyanka has millions of fans following her every tweet, gram and Facebook post and it’s easy to see why she’s proved to be so popular on all forms of social media.

From posting exclusives about her new movies to backstage silliness with her Quantico castmates, she offers fans a glimpse of her world.

And it’s not all dazzling red carpet events and hanging out with Zac Efron. Sometime she just likes to goof around and dance with her mates.

May I do a wiggle..? @mubinarattonsey I'm so proud of u! #twinning #winning #loving #happygirlsaretheprettiest 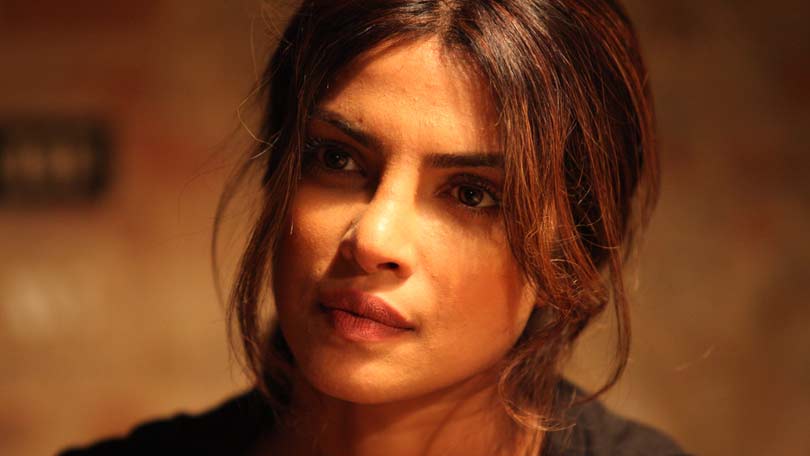 “Alex is everything I would want to be as a girl and yet at the same time, she’s super-feminine.

“She may be badass and in fights and she handles guns, but she’s a celebration of womanhood and I love that about her.”

That nails exactly why millions of viewers have fallen in love with Quantico and Alex Parrish too.

Quantico series 3 airs Thursdays at 9pm on Alibi and on catch up on the BT Player.