The actor stars in Reverie, a new gaming mystery series for the SYFY Channel.

SYFY is one of 60 premium channels available on BT TV along with other channels such as E!, Comedy Central, National Geographic and many more.

Thrilling new drama Reverie, launching on SYFY, dives into the world of virtual reality and considers the terrifying consequences of what can happen when it goes wrong.

Reverie sees former hostage negotiator Mara Kint take up a new role with a tech company whose groundbreaking virtual reality game allows players to create their own perfect universe. The problem is that this alternative reality has proved so tempting, players don’t ever want to rejoin the real world.

[Read more: How to watch SYFY on BT TV]

Mara is tasked with going into the alternate universe to bring the players back to their real lives before they become lost forever – but with a tragic past of her own to deal with, she has to struggle against personal demons to rescue her new clients.

We spoke to Sendhil Ramamurthy, who plays one of the brains behind the game, Paul Hammond. 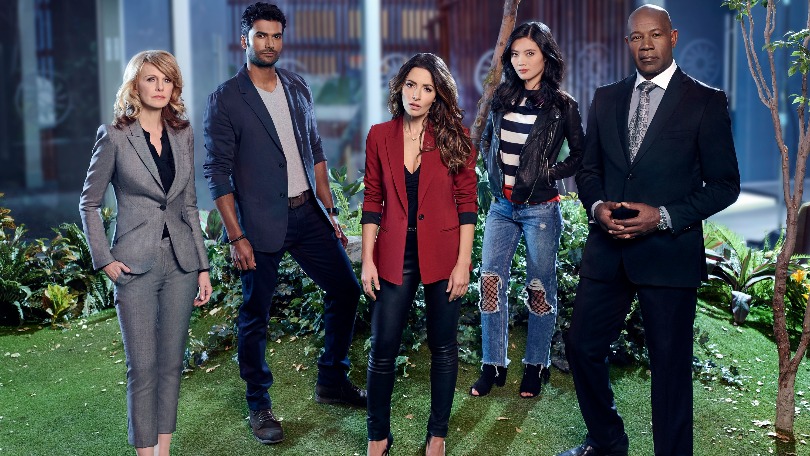 Reverie is a really excitin​g concept for a show – why do you think people should be tuning in?

“Anything about virtual reality is everywhere, in every newspaper, magazine. This is a take on it that takes it a few steps further than where we currently are. I don’t think Reverie is too far off from where we are now – I think in 15 or 20 years that could actually exist and I think that’s very exciting, but also extremely scary at the same time.

“This kind of technology scares me – if Reverie existed today, me, Sendhil, would not be hooking myself up.

[Read more: All you need to know about Quantico season three]

“The show explores that dilemma. There’s good and bad with this technology and we see it in every episode. I always find books or shows about something that could be a part of our lives in the very near future compelling.”

Reverie has been compar​ed to Black Mirror…

“Reverie is in the end a much more uplifting experience than Black Mirror. I enjoyed Black Mirror, but it can leave you feeling a bit dark.” 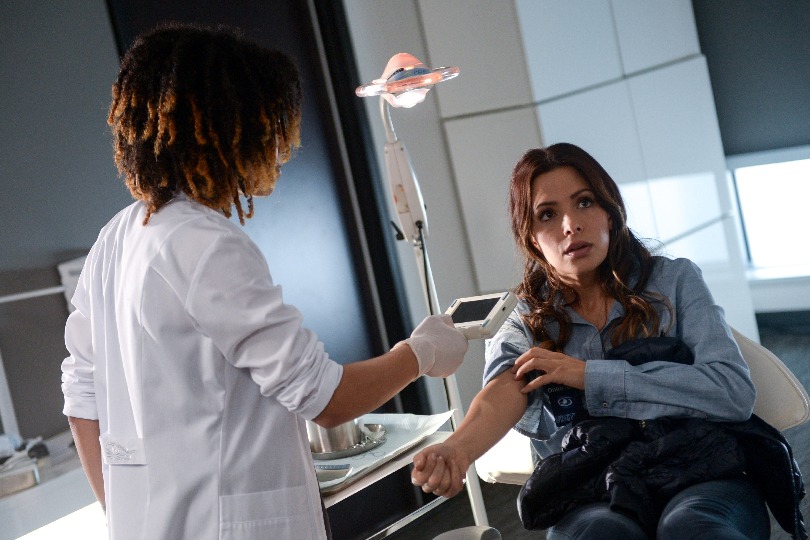 As with your Heroes char​acter Dr Suresh, Paul’s role is to provide the science brain behind the show.

“What we’re talking about is largely made up, but my character is an onierologist (a dreams scientist) and that’s a real thing that I read up on. But as far as the practical stuff on set, it was mainly drawing on my imagination. It’s more of a challenge because you have to make it up in your own head and I enjoy it.”

[Read more: When is Fear the Walking Dead back?]

Are you into gaming ​or virtual reality?

“I’m not a gamer and I haven’t even tried any of the VR headsets that the producers had yet. They had them available during filming for us to try, but I never had time. I’d try out the headset, but I definitely wouldn’t try an implant like the one that the game Reverie uses.”

If Reverie re​ally existed as a game, what would your virtual reality be?

“We were asked what our Reverie would be at the start of filming and for me it’s the wish fulfilment.

“I’m a huge tennis fan and I’d love to go in and play the Wimbledon final and beat Roger Federer. As much as I’d like to think I’m a great tennis player there’s zero chance of me beating Roger Federer in pretty much anything, I should think.” 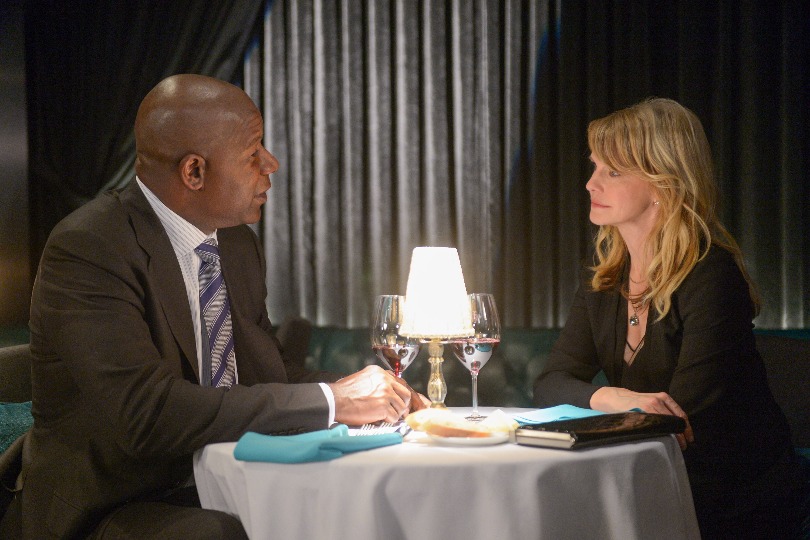 What were your favou​rite parts of the show to film?

“The episode where Paul levitates, that day of filming was amazing, we shot in the botanical gardens in Los Angeles. That whole day I was on wires and it was very cool, my favourite day of filming.

“The scenery was beautiful and it advanced the relationship between Paul and Mara. I really enjoyed working with Sarah (Shahi, who plays Mara) so that was great.” 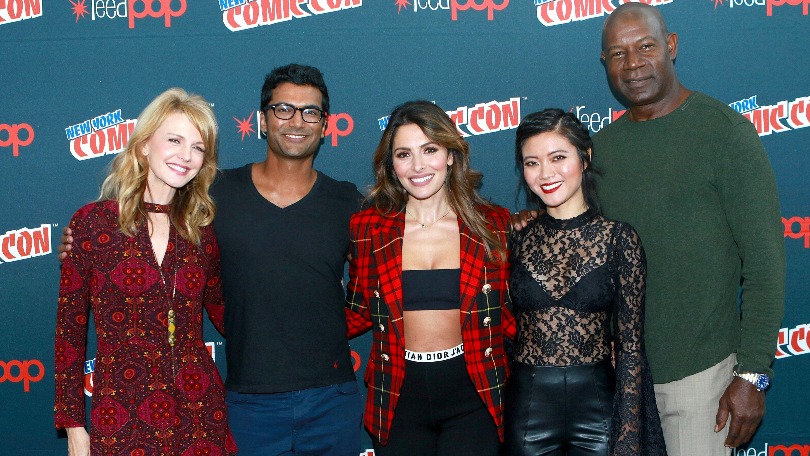 Do you know ye​t whether there’s a second season? What would you like to see happen to Paul?

“That’s above my pay grade, we have no idea about a second season. There’s a series one cliffhanger that opens up a whole new door and it would be amazing to explore that scary side of Reverie.

“Throughout the first series, Paul has shown a willingness to push the limits of the programme. If I had my choice I’d like to see him put in the programme in ways that aren’t entirely healthy for him. There is a highly addictive nature to these things and it’d be interesting to go down that rabbit hole with Paul.”

Reverie launches on August 2 at 9pm on SYFY, launching with a double bill.

SYFY is one of 60 premium channels available on BT TV along with other channels such as E!, Comedy Central, National Geographic and many more.