Sharp Objects: Why the Amy Adams thriller is the number one box set you must see this year

The HBO series is based on a Gillian Flynn novel and has earned swathes of critical acclaim in the US.

HBO’s adaptation of the Gillian Flynn novel Sharp Objects is one of the most talked about TV series of 2018.

Five-time Oscar nominee Amy Adams leads the cast in this dark thriller, which has been tipped to sweep the board at next year’s Emmys.

Buy and own Sharp Objects on the BT Player >

What is Sharp Objects about…

Based on the New York Times bestseller of the same name, Sharp Objects is an eight-episode drama about reporter Camille Preaker (Adams), who returns to her small hometown Wind Gap to cover the murders of two preteen girls.

Behind the dark and grissly murder mystery is a psychological puzzle from Camille’s past to unpick as the troubled journalist finds the traumatic events of her childhood returning to the surface and bringing her an uncomfortable connection to the murdered girls.

You'll love this if you loved… 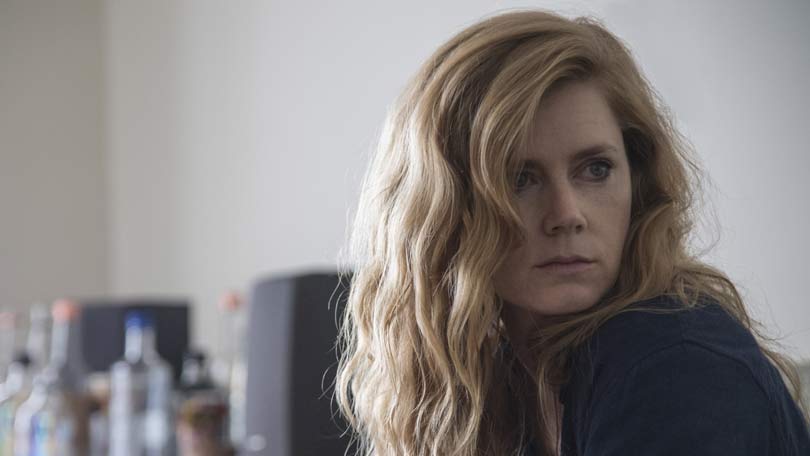 Bringing an emotional depth to the role that has made her one of the greatest actors of her generation, Adams’s portrayal as the scarred and alcoholic Camille Preaker is emotionally engaging and perfectly pitched.

Adams burns through the screen with her ability to capture a feeling or sense of trauma with only the slightest movement or facial expression.

Her chemistry with Patricia Clarkson, who plays her steely mother Adora, is one of the most gripping parts of the series and Adams
She might still be waiting for an Oscar win, but it’s hard to imagine anyone will beat Adams to the Best Actress Emmy in 2019.

If Amy Adams is the big name draw, Patricia Clarkson (Good Night and Good Luck, The Station Agent, Six Feet Under) is the icy core at the heart of Sharp Objects. Played delicately and subtly, she delivers a deliciously unsettling performance.

We’ll give you no spoilers here, but the cold matriarch’s relationship with her returning daughter and the balance between her public veneer and the truth are at the heart of this dark story.

The critics have universally praised the HBO series, saluting the acting, directing and original story.

Variety said: “Every frame crackles with a barely (and expertly) restrained tension – slow and steady, but threatening with every passing second to explode.”

Mashable described the show as: “A world where shadows hide in the plain light of a glistening sun. It's a gothic tale perfect for our cultural moment.”

Writing about Adams’s lead performance, The Guardian said: “Adams is even better than we’ve seen her before, giving us an absolutely mesmerising portrait of a woman ground down from within by what she has suffered and with no energy left even to hope for salvation.”

4. It brings together the minds behind Gone Girl and Big Little Lies 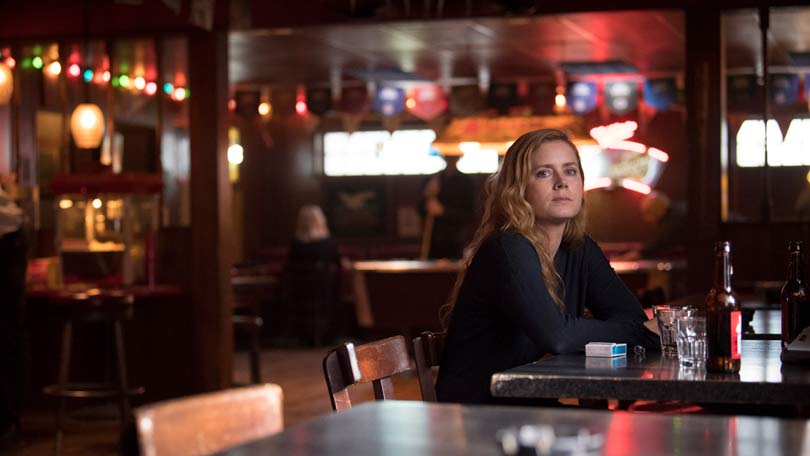 Sharp Objects is her latest novel to switch from the page to screen.

Behind the camera, Jean-Marc Vallee (Big Little Lies is on director duties, pushing the tension levels up several notches and delivering a visual masterclass that captures the mood of Flynn’s novel.

5. Check out the soundtrack

If you want a sense of the quality of Sharp Objects, the official soundtrack will give you a flavour for the dark tones, capturing the essence of this chilling and engrossing series.

How to watch Sharp Objects on BT TV

The Sharp Objects box set is available to buy and own in the BT TV Store.