Surviving R. Kelly: All you need to know about the documentary including new follow-up special

Record-breaking documentary series Surviving R. Kelly aired on Crime+Investigation earlier this year, and now a two-hour special highlighting its impact on society has been announced.

Now a two-hour follow-up special is on its way, titled Surviving R. Kelly: The Impact.

Set to air in June, the show details the conversations and reactions ignited by the powerful, record-breaking documentary series.

We reveal everything you need to know about the documentary including when it’s on TV, what it’s about, and why everyone’s talking about it...

Surviving R. Kelly is on Crime+Investigation, one of the premium channels available for BT TV customers. 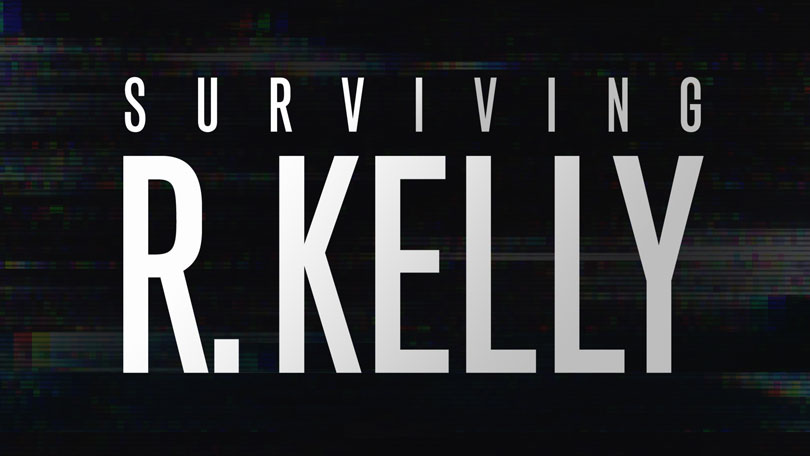 When does Surviving R. Kelly start in the UK?

BT TV customers can catch up on the documentary series in full on the BT Player now.

What is Surviving R. Kelly about?

Celebrated as one of the greatest R&B singers of all time, R. Kelly’s genre-defining career and playboy lifestyle has been riddled with allegations of abuse, predatory behaviour and paedophilia.

Despite damning evidence and multiple witnesses, to date, none of these accusations have seemingly affected him.

In this groundbreaking documentary series, survivors and people from R. Kelly’s inner circle come forward with new allegations about his sexual, mental, and physical abuse.

They are now finally ready to share their full story and shed light on the secret life the public has never seen.

The story of R. Kelly’s controversial past will be revealed, beginning in 1970 through to the present day, shedding light on the R&B star whose history of alleged abuse of underage African American girls has, until recently, been largely ignored by mainstream media. 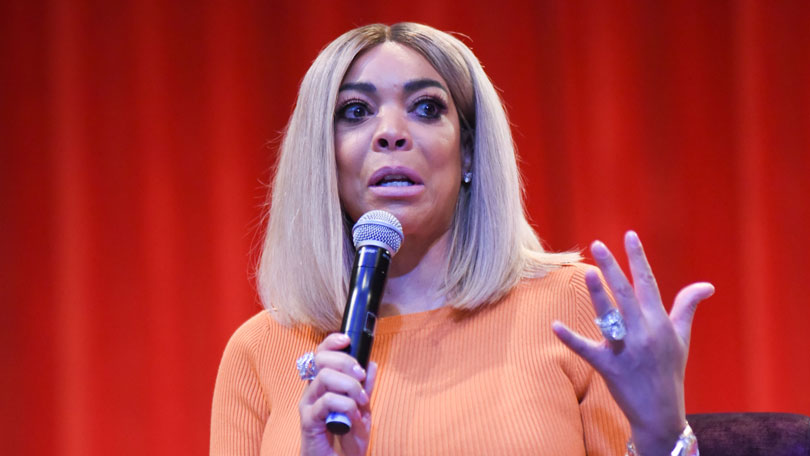 Why are people talking about it?

It goes without saying that this documentary gives a platform to many people close to R. Kelly who have stayed silent before.

However it’s hit the headlines after it emerged that singer John Legend (pictured below) was the the only major recording artist to agree to speak publicly on the documentary.

In an interview with Shadow and Act, executive producer Dream Hampton revealed that she had difficulty recruiting artists to speak for the series - with the exception of Legend.

“I remember Ahmir [Thompson, stage name Questlove] was like, ‘I would do anything for you, but I can’t do this'. It’s not because they support him; it’s because it’s so messy and muddy. It’s that turning away that has allowed this to go on.”

Legend later tweeted that appearing in the documentary was an “easy decision”:

We should all thank my friend @dreamhampton for her very necessary work to create #SurvivingRKelly. These survivors deserved to be lifted up and heard. I hope it gets them closer to some kind of justice.

[Read more: Why The Clinton Affair is important for Me Too]

Why you should watch Surviving R. Kelly…

Surviving R. Kelly has been making waves across the pond following its broadcast on Lifetime earlier this month.

R. Kelly has always denied all claims relating to sexual assault, domestic violence and abuse, and sexual misconduct with minors (he’s pictured below attending court in Chicago in 2008 during a trial for child pornography charges, of which he was acquitted).

This documentary finally gives a voice to those victims who have long been silenced.

These courageous women emerge from the shadows to share their stories.

It’s an emotional, powerful and shocking documentary -  harrowing at times - but these are survivors, and they want their story to be heard, so let’s listen to them.

Hosted by award-winning journalist Soledad O’Brien, Surviving R Kelly: The Impact highlights the global cultural impact the documentary had and explores how it has elevated the conversation on sexual violence and what it means to be a survivor.

In the days following the launch of Surviving R. Kelly, vital conversations erupted throughout the US.

Calls to sexual assault hotlines increased by 35%, and #MuteRKelly activists were galvanized to protest for R. Kelly’s record label to drop him.

Public outcry ensured the survivors would not be ignored and more women came forward with allegations of abuse.

And in May 2019, R. Kelly was charged with 11 new sex-related counts, Associated Press reports, including counts that carry a maximum sentence of 30 years in prison - making them the most serious he faces.

It also includes an in-depth look at his now infamous interview with Gayle King, and the women who are still standing by his side.

Crime+Investigation is one of the 60+ premium channels available for BT TV customers.