The extra channels will be available to customers from Thursday, July 11th.

Two new HD channels are launching on BT TV, meaning customers will have more choice and channels than ever before.

TCM HD and CNN HD will be available to customers with HD TV packages later this month (July 11th).

What are the new channel numbers?

The two new HD channels are:

When do they launch?

It may take around 24 hours for them to appear or you can restart your set top box to force through the changes.

What shows can I watch on TCM and CNN? 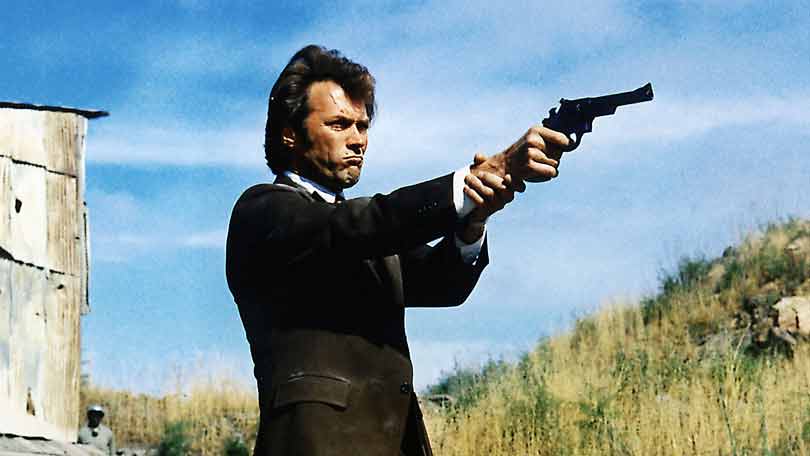 It celebrates landmark films of all genres from across the decades including Midnight Cowboy, Boogie Nights and Apocalypse Now. From James Dean and Elizabeth Taylor to Robert De Niro and Meryl Streep, the channel is packed with iconic actors.

CNN is a 24-hour news channel, which broadcasts around the world. CNN can be watched internationally in over 212 countries and territories.

Broadcasters and shows on CNN include Anderson Cooper, The Lead with Jake Tapper, Early Start with Christine Romans and Dave Briggs and Kate Bolduan.

What other HD channels are on BT TV?

Alongside linear HD channels for BBC One, ITV, Channel 4 and others, BT TV customers have access to 30 premium channels in stunning HD.

Got BT TV? Watch CNN and TCM on the BT Player >