The Apprentice: From Brexit to Andrew Brady, 7 Questions With... Lord Sugar

Lord Sugar sat down with his aides Karren Brady and Claude Littner to chat about the 14th series of The Apprentice, coming to BBC One and BBC iPlayer on October 3.

The Apprentice is back - with a double twist: the first episode not only sees the contestants thrown straight into the familiar 'nine items' buying task, but they have to seek out the items in Malta.

Series 14 of the BBC One kicks off on the Mediterranean isle, with 16 budding entrepreneurs battling it out for a £250,000 investment in their business plan and a longed-for partnership with Lord Sugar.

Accompanied by his loyal aides, Baroness Karren Brady and Claude Littner, Lord Sugar revealed at the show's launch whether we’ll see any Brexit-inspired tasks and much more ahead of the series' return.

And don’t forget, you’ll never miss an episode of The Apprentice with BT TV as you can catch up on BBC iPlayer from the Players & Apps tab. 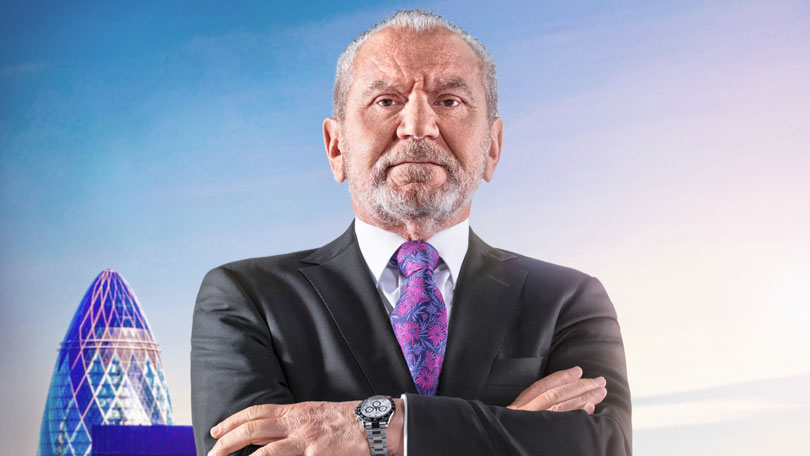 1. Can we expect a​ny Brexit-inspired tasks in this series of The Apprentice?

Well I think we’ve just broken off diplomatic relations with Malta, but no not really. I can’t see any tasks that have got anything to do with Brexit really. I think that the task set in Malta might be our last trip to Europe, you never know!

[Read more: All you need to know about The Apprentice series 14]

2. After 14 series, are you still surprised at how stupid some of the contestants are?

The programme itself is an entertainment programme as well as a business programme. Those stupid people you’re referring to run six very successful businesses, one of which made £1 million in profit this year, and the others are closely far behind them.

The whole point of the process is that we do find a winner in the end. The contestants try to fight for their positions in the early stages of the show, that’s why some of them say things which sound a bit silly, but they’re not that daft really. 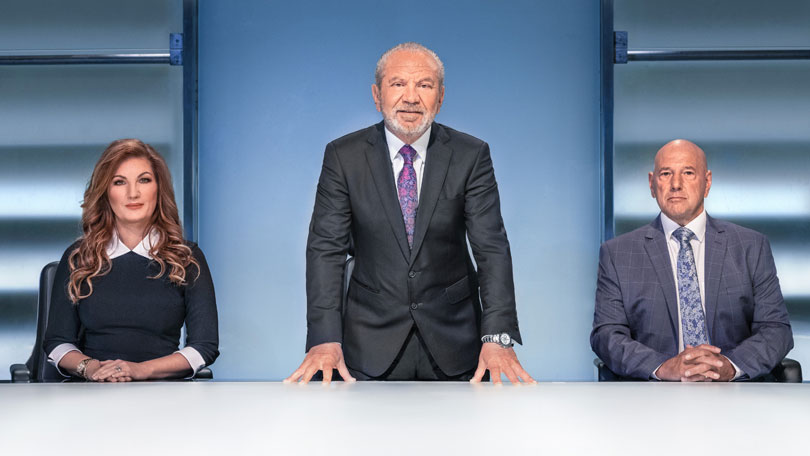 3. The tasks always look so new and exciting. Is there one particular task that you’re looking forward to?

You’re quite right, the challenge for us every year is to come up with something new and topical, and innovative [with the tasks]. The second task is very, very special, but I don’t want to give too much away!

The production team spend a hell of a lot of time thinking up new things to do, and then they run them past me, and this particular one is very good as it’s a technology task.

4. There’s a lot of talk about the shortage of working class people in the business world and there’s some class tensions between a couple of the characters in the first episode. Does that class tension develop over the course of the series?

We at the BBC make it very clear from the very beginning that we conduct auditions across the country and we invite people from everywhere.

There’s no rule of thumb of what calibre of person we put through to the process. It’s really based on their credentials at the time that we interview them.

What pops out is what pops out. It’s inevitable that you will get some candidates from a working class background and perhaps others that are a little bit more affluent. 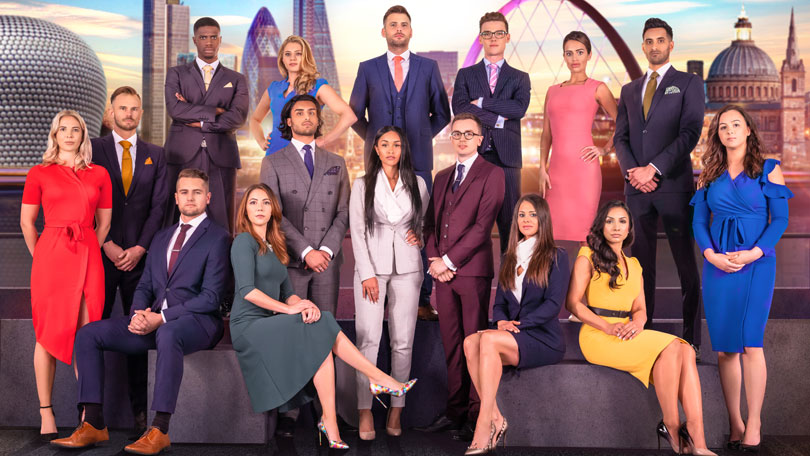 5. Are you proud that this reality programme is about business acumen, rather than reality shows like Love Island?

We’re constantly battling with people in the media who say the show is a joke.

At the end of the day, there is an underlying business message and we’ve been going for 14 years. The programme is getting stronger and stronger and has worked its way through the technological era of television, where one used to judge TV by its overnight audience, and now you’re judging it on a lot of other things like catch-up and iPlayer.

Our audience continues to grow. The 14-year-old who watched the show 14 years ago is 28 now, and they have become our followers.

Since we changed the format so that the winner goes into partnership with me, rather than we give them a job, every single one of them except one has been a tremendous success and amongst them they are employing over 150 people.

6. You have a lot of one-liners and puns. Do you plan those or do they just come to you?

The boardroom sessions last two hours and you have no idea what these people are going to come out with, so forgive me that I have a sense of humour!

I know you want me to be banging my hands against the table, screaming and swearing, but sometimes I find things quite amusing myself.

7. We’ve seen with contestants like Andrew Brady that there is a celebrity profile that can come from the show. Do you worry that some of the contestants are on the show for the fame? 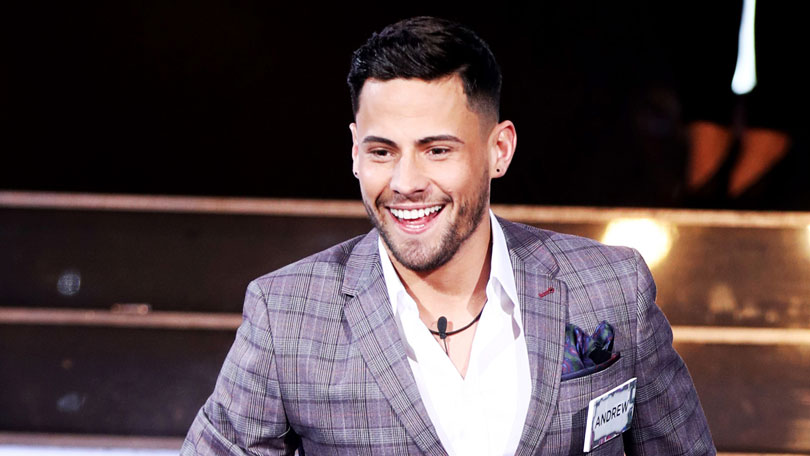 I do worry about that a lot. I worry that people are on the show for the wrong reasons, they get filtered from thousands of people, but if they are fame hungry they don’t tend to last too long.

Having said that, a lot of the contestants come on with the intention of winning the prize and getting the job.

What happens is they find their way all the way through the process, then they leave because they got fired, and then they get withdrawal symptoms after the show ends where they’re not spotted in Tesco anymore and they then want to do something else as they’ve got that flavour for being on TV.

I have to say, with the exception of one that I can recall, they don’t get very far! They’re used as a dummy on a quiz show and then they just sort of fall away.

Meet The Apprentice class of 2018

The Apprentice will air weekly on Wednesdays at 9pm on BBC One, from Wednesday October 3, followed by You’re Fired at 10pm on BBC Two.  Watch live and on-demand on BBC iPlayer with BT TV.