Buy and rent fantastic films that will help you shake off the New Year blues.

Brush off the New Year blues and kick off 2019 with a little treat for you and your family from the BT TV Film Store January Sale.

We’ve got films available to buy from £3.99 and whether you’re looking for nail-biting thrillers, joyous musicals or hilarious comedy, we’ve got you covered.

Here are our picks of the highlights, which you can buy and own at sale prices until January 20. 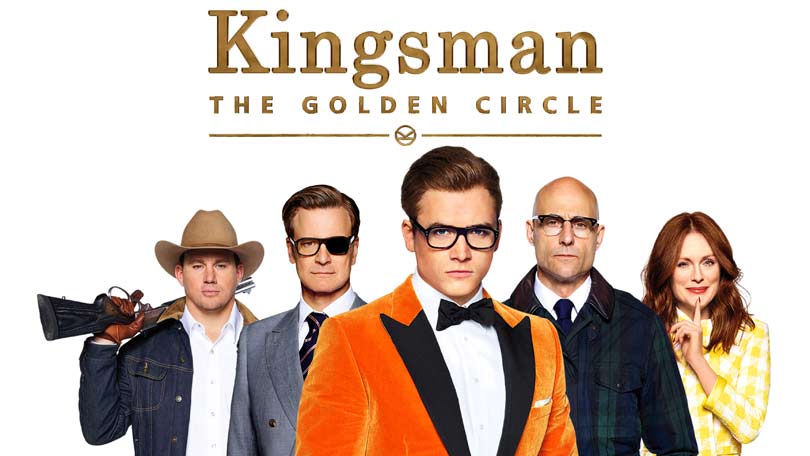 Taron Egerton, Colin Firth and Mark Strong are all back and this time they’re joined by Julianne Moore, Halle Berry, Pedro Pascal and Channing Tatum for the latest installment in the film franchise that makes 007 look a bit scruffy.

The second film is even more outrageous and sartorially sophisticated than the first as director Matthew Vaughn (Layer Cake, Kick-Ass) dials the action, tongue-in-cheek humour and set pieces right up to 11.

Kingsman Intelligence agency face a new threat from narcotics empire The Golden Circle and team up with American allies Statesman in this daring, dashing and dapper sequel.

Buy Kingsman: The Golden Circle and watch on your TV box >

For a fabulous girls’ night in… Pitch Perfect 3 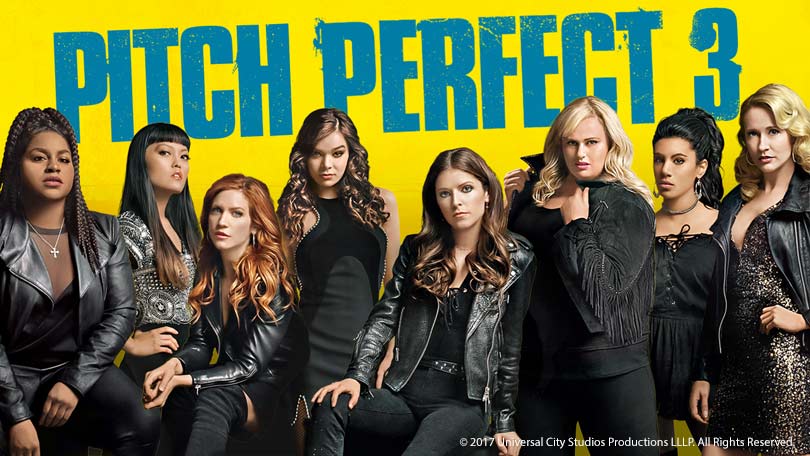 Happy New Year Pitches! The third film from the vivacious Bellas finds the singers struggling with life in the real world after graduation.

Their careers and lives outside of music haven’t panned out quite as they hoped, so when they get one last chance to reunite for a tour, the gang vow to wow the world with their music and friendship, one last time.

Anna Kendrick and Rebel Wilson lead the a cappella awesomeness in the ultimate feel-good franchise.

Buy Pitch Perfect 3 now and watch on your TV box > 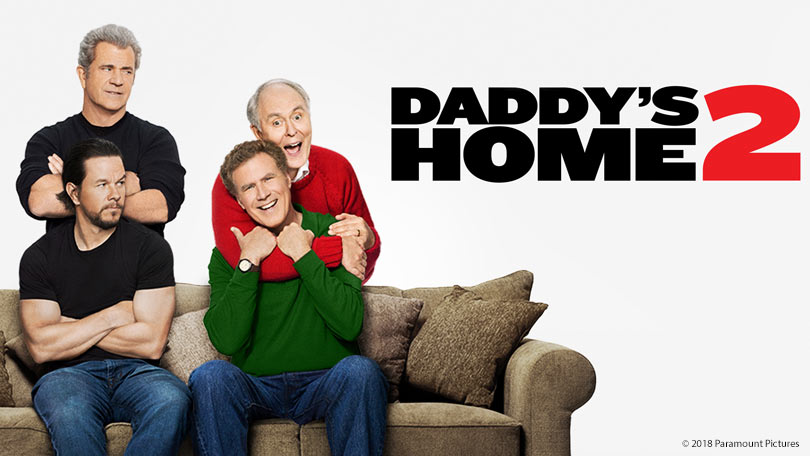 Will Ferrell and Mark Wahlberg reunite for this much-anticipated sequel, which is even more chaotic, hilarious and dorky than the first film.

Wahlberg and Ferrell remain the perfect odd couple at the heart of the movie, playing the dad and step-dad who are now united in making a special Christmas for their kids.

The only flaw in their plans is the arrival of their own dads, played by John Lithgow and Mel Gibson, who ignite old tensions and start some unforgettable festive adventures.

Buy Daddy’s Home now and watch on your TV box > 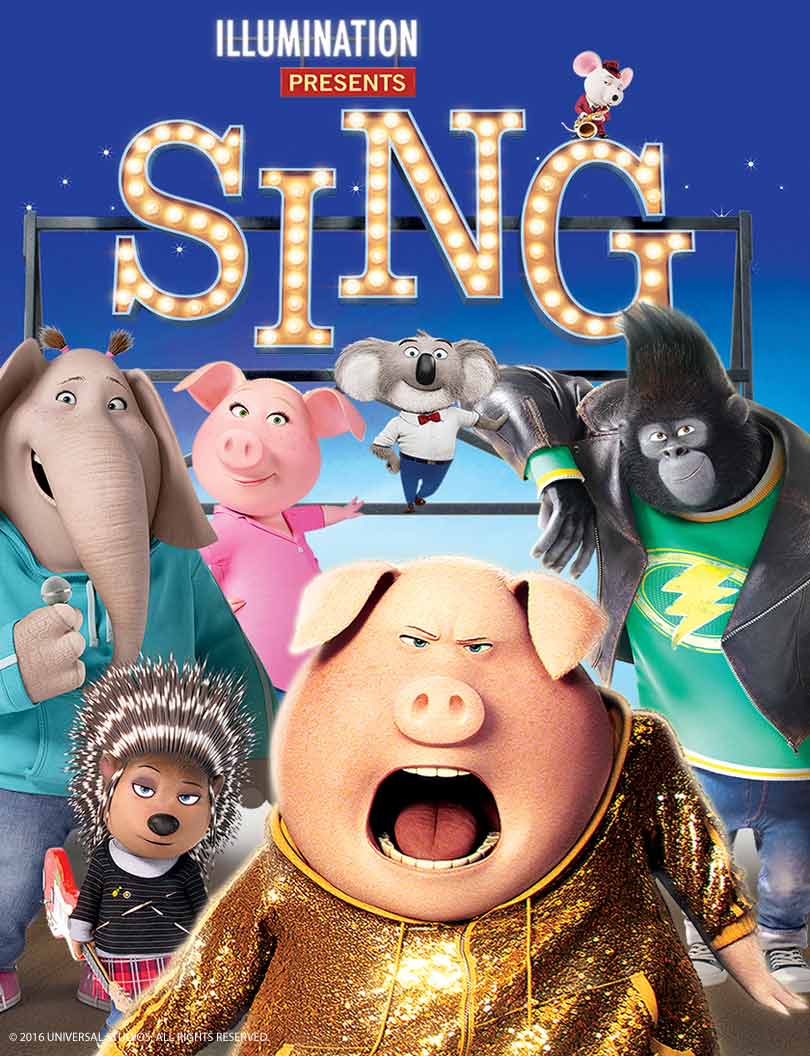 What do you get if you mix a koala, a mouse, an elephant, a porcupine and a pig with Reese Witherspoon, Matthew McConaughey and Scarlett Johansson?

The answer is Sing – an animated musical smash hit that is a perfect feel-good film whether you're four or 64.

From the makers of Despicable Me and The Secret Life of Pets, the film centres on a musical talent show with a $100,000 prize - but it is the love of singing and music, rather than the cash, that could change these animals’ lives.

Buy Sing now and watch on your TV box >

It couldn't be easier. If you're a BT TV customer.

Hit the 'BT Player' button on your remote and scroll across the top menu to either 'Film Store ' or 'TV Store'.

What is the BT TV Store and how to use it >

1. Buy or rent films now on the BT TV Webstore and watch online or on your TV box.

2. Get the BT TV App and then buy or rent films. Download them and you can watch on the go.

3. Buy or rent films in the BT Player on your TV box.