The Capture review: Five burning questions after episode 1 of the CCTV thriller

Is solider Shaun Emery guilty? Who can we trust? The surveillance drama started with a bang on BBC One.

"Video evidence is one of the most successful ways to convict a criminal. Video fakery is becoming ever more convincing. So what happens when these two developments collide? What happens to criminal justice if we can no longer trust what we see?”

The Capture's writer Ben Chanan posed these questions when previewing his BBC One surveillance thriller.

The Capture has strong Bodyguard and Homeland vibes, not just because of the male/female lead dynamic, but also because it has a lead character we can never fully trust. Is Shaun Emery guilty? Who is really in control when we rely on surveillance footage? And how reliable are own memories when we’re confronted with things that we don’t believe are true? 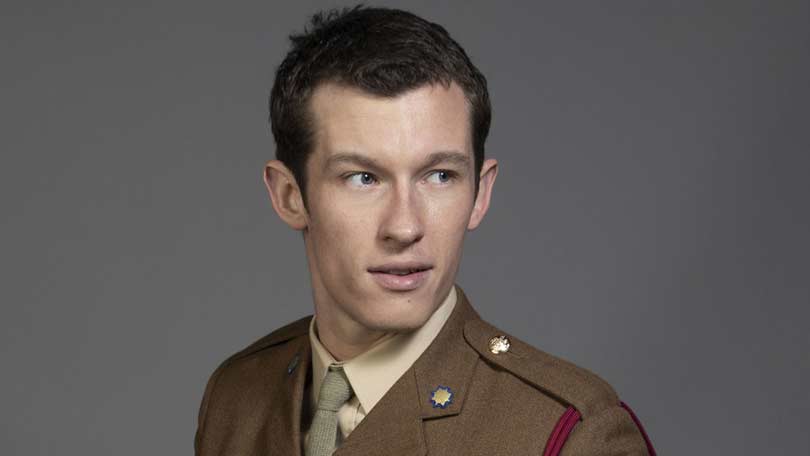 Who and what can we believe? The CCTV footage is damning, but the show has already proved once in his army case that technology can’t always be trusted.

Would it be possible for someone to have faked the footage with Hannah (Laura Haddock), but if that’s the case, how was it set up in such a way that Sharon Rooney’s character witnessed it as live? And surely Hannah would have to be involved in the set-up in some way to make sure that all of this happened?

We suspect that DI Rachel Carey (Holliday Grainger) will end up believing Shaun and try to clear his name - but which way this drama ends up twisting is going to be compelling and must-watch TV. 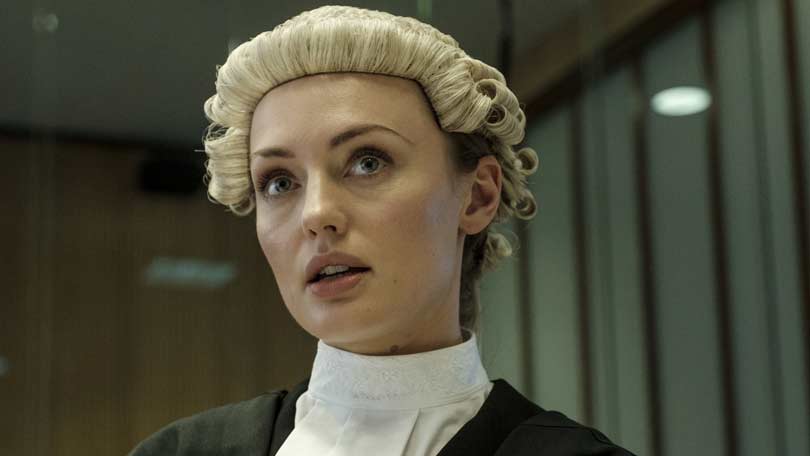 Although we saw a lot of police activity and some worried looks out over the water, we still haven’t found a body. In a show that makes you question everything you see, do we believe she’s actually dead. Could she in fact be part of the conspiracy against Shaun?

3. Was he guilty of his original war crime? 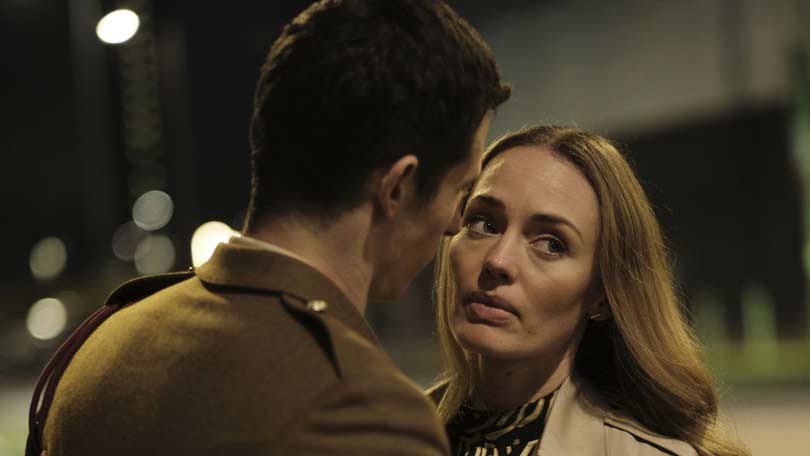 Although Shaun was cleared in court at the appeal hearing, there was something slightly dubious about his legal team’s activity and the updated video footage which appeared to clear him from committing a war crime.

The final footage of Shaun’s memory playing tricks on him - as he saw himself fighting Hannah - draws into question his own belief that he did nothing wrong during the war.

Could DI Rachel Carey be right when she said that Shaun genuinely believes he hasn’t committed these crimes and they’re all just part of some PTSD.

4. Who could be setting Shaun up? 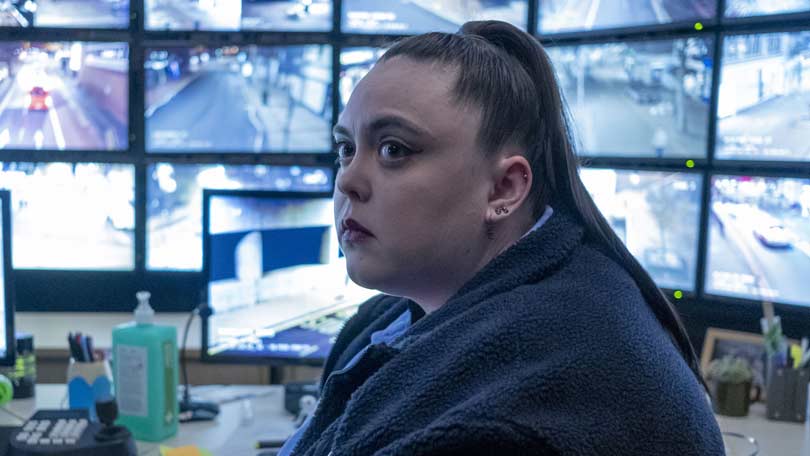 What would be the possible agenda for faking the footage of Shaun with Hannah?

Could someone who didn’t want Shaun freed from jail have set up this situation so quickly after his release?

And are we the only ones who don’t trust Barry Ward (Charlie Hall), the other member of Shaun’s legal team. He secured all the camera tech info that cleared Shaun in the first place, so he’s clearly able to pull strings and knows a thing or two about the possibilities and limitations of modern technology.

5. Will Rachel’s affair have implications down the line? 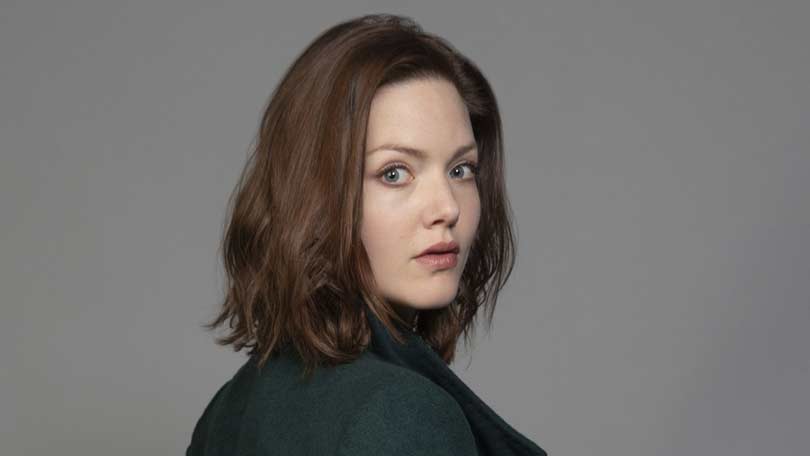 "When we meet her, she’s just ending an extramarital affair with her boss Commander Danny Hart, played by Ben Miles," said Holliday Grainger, talking about when we meet Rachel in episode one.

"It's a symptom of how much Rachel's life has revolved around her police work, and the excitement and the power within that, that she ended up in a relationship with her boss!

"Rachel's leaving his unit, so they are no longer going to be working day to day and therefore she's breaking it off to start a new chapter in a new department.”

6. How will Ron Perlman be involved? 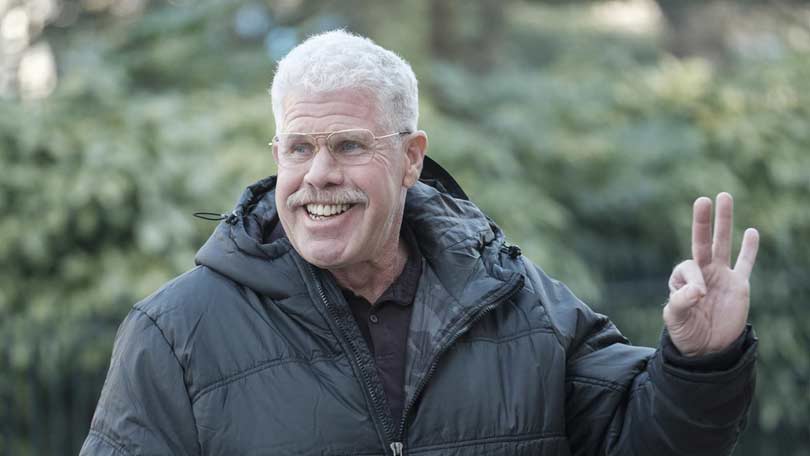 We know the Sons of Anarchy star will be joining the series in a future episode and this is Ron Perlman - so his character isn’t going to be a passing acquaintance.

Speaking about his character Frank Napier, Pearlman said: "He is a guy with a great deal of gravitas and authority. He is a career guy, who's been around forever doing his thing.

"Frank comes into the series once Shaun's story is underway, and we aren’t quite sure what Frank thinks about this fella. But we know he’s taking a great deal of interest in how Shaun Emery can be useful to his agenda.

"We spend the rest of the time watching him manoeuvre and navigate, and we ultimately end up knowing a lot about his world view, his position about the ends justifying the means, how duplicitous he’s willing to be, and what part of him is real and what part of him made up."

Catch up on The Capture with BT TV - watch episode one now with the BBC iPlayer app.

Watch The Capture on Tuesdays at 9pm on BBC One.

The truth about Shaun Emery's crime isn’t as clear as it first appeared to DI Carey, as crucial CCTV evidence is redacted by a mysterious MI5 officer. This surprise development forces Carey, Flynn and Latif to scramble for more evidence. But with forensics drawing a blank on Shaun's car, Commander Hart offering little support, and weak witness statements, Carey is forced to release Shaun.

After a run-in with his ex-partner Karen, who is enraged by his failure to pick up their daughter from school, Shaun is determined to prove his innocence and enlists best mate Mat to help him break into Hannah’s apartment in search of clues. Closely followed by a suspicious Carey on CCTV, and Flynn and Latif on foot, Shaun somehow manages to evade Carey’s watch, forcing her to question an even more problematic issue – the surveillance network itself.