The Disney Summer Sale hot list: From The Lion King to Frozen, our pick of the best films that the whole family can enjoy this summer holiday

Discover our pick of the best Disney movie bargains this summer, with deals on 50 family films to buy and keep on BT TV Store from £5.49.

There’s a Disney film for everyone on BT TV Store this summer.

Whether you’ve got a tech-obsessed teen or a musical-mad little one, there’s a whole host of films for you to buy and keep in the Disney Summer Sale.

From classic animated flick The Lion King to family favourite Frozen, discover the best Disney movies that children and grown-ups can enjoy - with life lessons for the little ones to learn too.

Read our pick of the best movie bargains to be had this summer. There are deals on 50 family films - yours to buy now and watch on your telly from as little as £5.49.

All offers end Sunday, August 18, so don’t miss out… 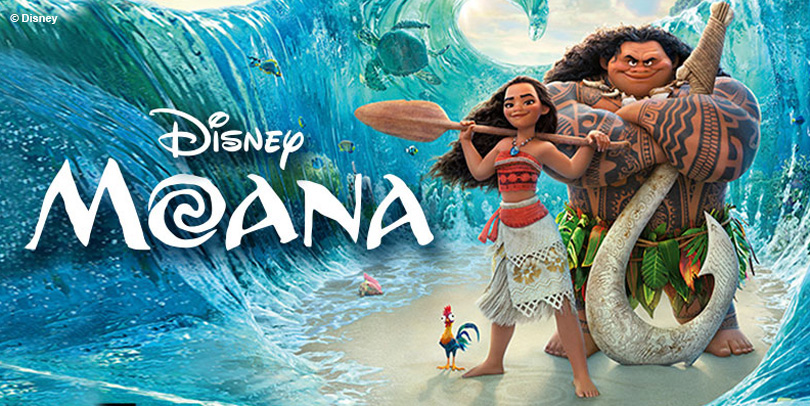 Perfect for… showing little girls a modern female role model - Moana’s a headstrong Disney princess who doesn’t back down!

In the film, an adventurous teenager called Moana, with the help of the once-mighty demigod Maui (the voice of Dwayne Johnson), sails off on a daring mission to prove herself and fulfil her ancestors' unfinished quest.

> Moana is available to buy now from the BT TV Store 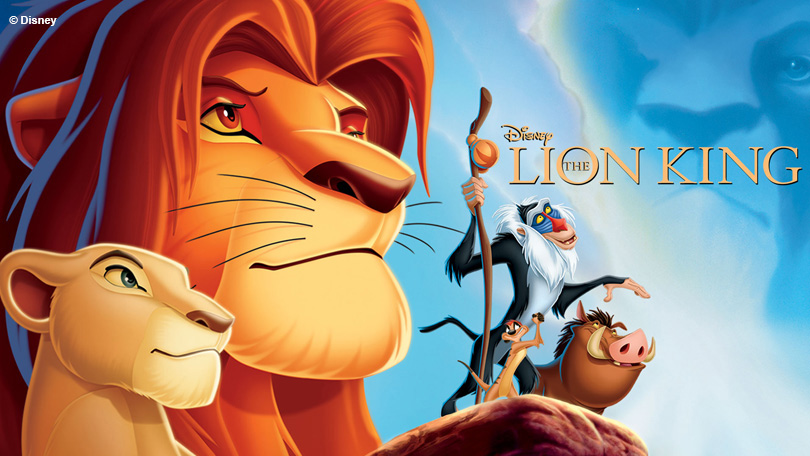 The beloved 1994 animation follows young lion and future King Simba, as he's exiled from Pride Rock by his evil uncle, before he returns as an adult to take back his homeland. 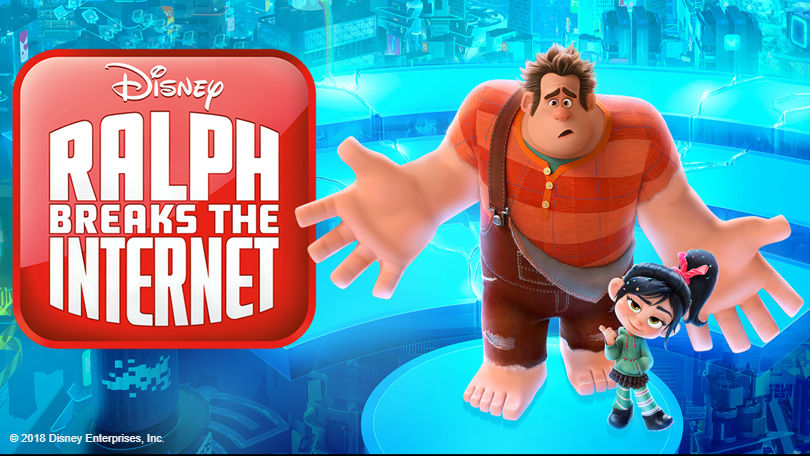 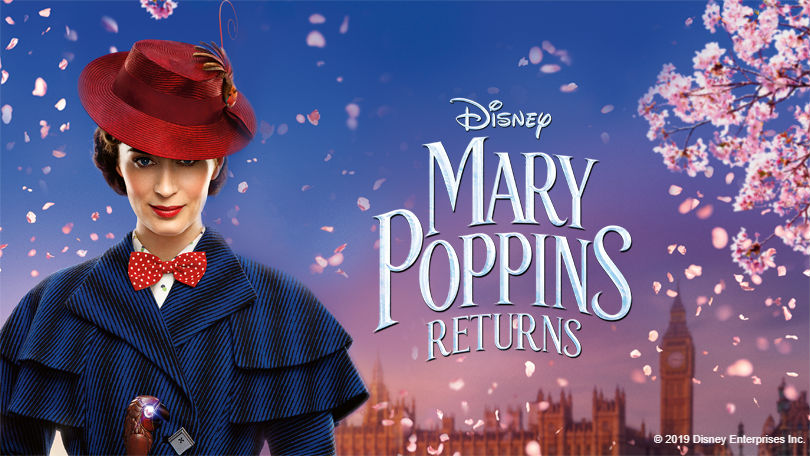 Perfect for… grown-ups looking for a nostalgic trip down memory lane, and to remind them of the power of imagination

In Depression-era London, a now-grown up Jane and Michael Banks (Ben Whishaw and Emily Mortimer), along with Michael's three children, are visited by the enigmatic Mary Poppins.

Emily Blunt is the perfect casting in Mary Poppins Returns, following in the legendary Julie Andrews’ footsteps from the 1964 film. 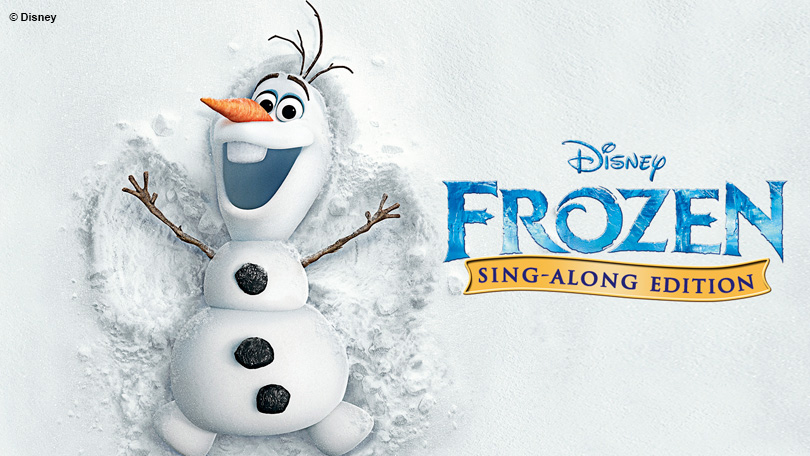 Perfect for… fans of catchy, sing-a-long movies, and for teaching kids the power of sibling love!

The cult musical classic tells the story of adventurous Anna, who sets off on an epic journey to find her sister Elsa with the help of rugged mountain man Kristoff and magical snowman Olaf.

Perfect for… showing children the importance of pursuing their passions - and listening to their parents!

The Oscar-winning family film sees aspiring musician Miguel - confronted with his family's ancestral ban on music - enter the Land of the Dead to find his great-great-grandfather, a legendary singer.

> Coco is available to buy now from the BT TV Store 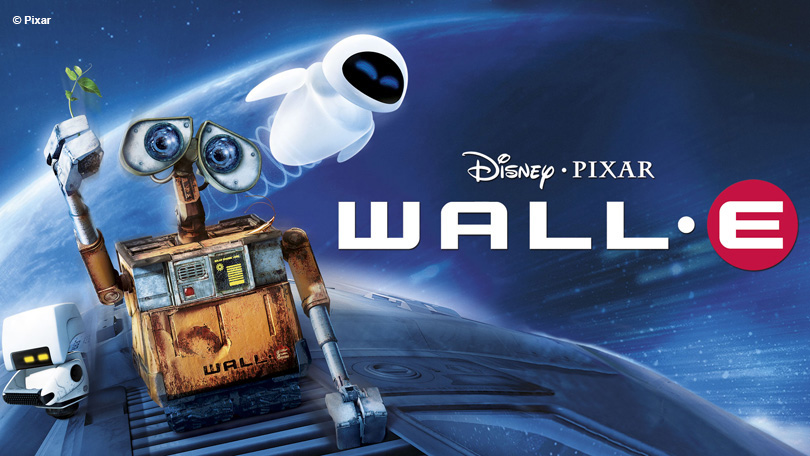 Perfect for… space enthusiasts, and for showing kids the importance of working hard and being responsible

Set in the distant future, Wall-E tells the tale of a small waste-collecting robot who inadvertently embarks on a space journey that will ultimately decide the fate of mankind. 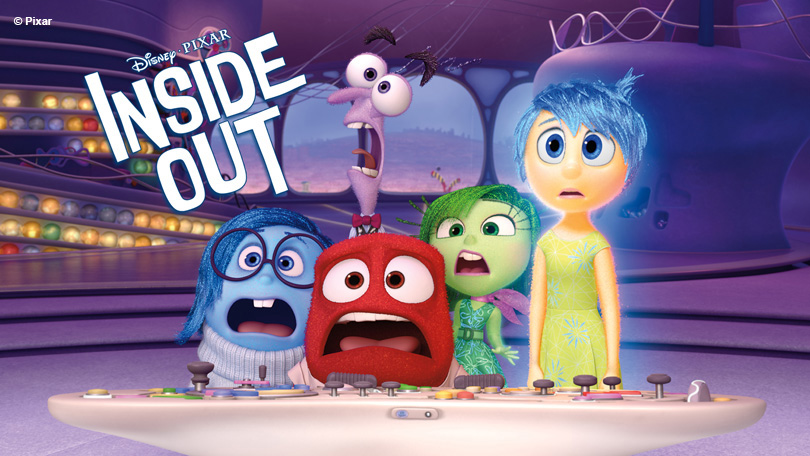 Perfect for…  emotionally intelligent little ones, as it teaches life lessons about happiness and sadness, and the importance of both

Another Oscar-winner, Inside/Out features the voices of Amy Poehler, Bill Hader and Mindy Kaling. The film follows Riley as she moves with her family to San Francisco. Once she's there, her emotions Joy, Fear, Anger, Disgust and Sadness conflict on how best to navigate a new city, house and school. 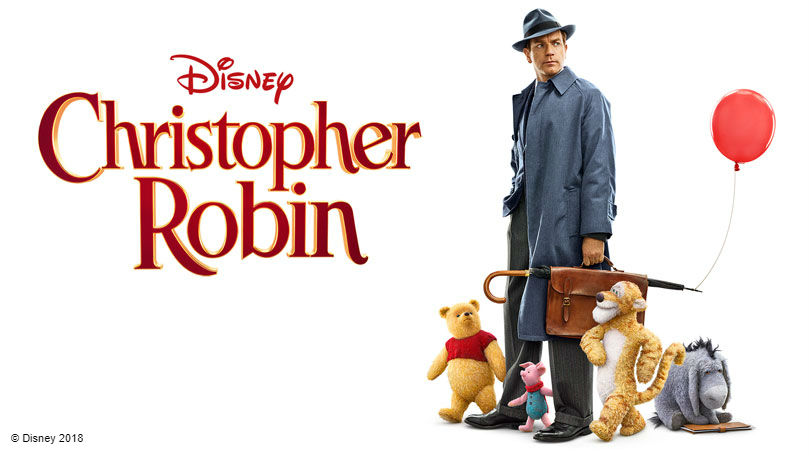 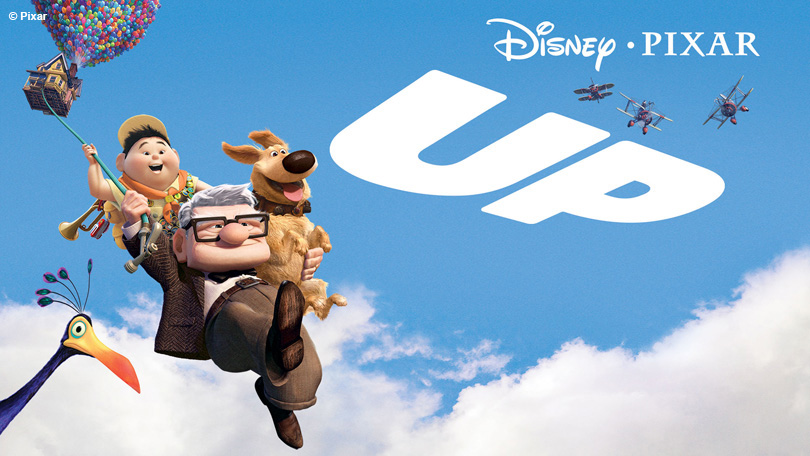 Perfect for… little ones and their parents, as it’s one of the most romantic and emotional Disney films

Up is a touching tale of love and adventure. Carl spends his boyhood dreaming of being a daredevil explorer, but it's not until he's an 78-year-old widower that he puts his plan into action.

> Up is available to buy now from the BT TV Store

It couldn't be easier. If you're a BT TV customer, hit the 'BT Player' button on your remote and scroll across the top menu to either 'Film' or 'Box Sets'.

> BT TV customer? Check out the Disney bargains in the Film Store now