The Lodge series two: 5 secrets from the set

Find out what we learned about series two of Disney's The Lodge when we chatted with the show's stars on set.

Disney’s hit show The Lodge is back for season two on Friday 9th June at 5.30pm exclusively on the Disney Channel, BT channel 480.

We visited the stars on set in a remote location in Northern Ireland. Here’s what we found out about their lives on set and what to expect on the new series.

1. There will be two new major characters

Kimberley said in the Disney press release announcing her role that she is thrilled to be joining the cast.

"I’ve really enjoyed joining season two of The Lodge and seeing how incredibly talented all the young cast are!  Playing a music producer has been fun as it’s allowed me to tap into my experiences in the industry and explore the other side of the coin, which is great!” Kimberley said. 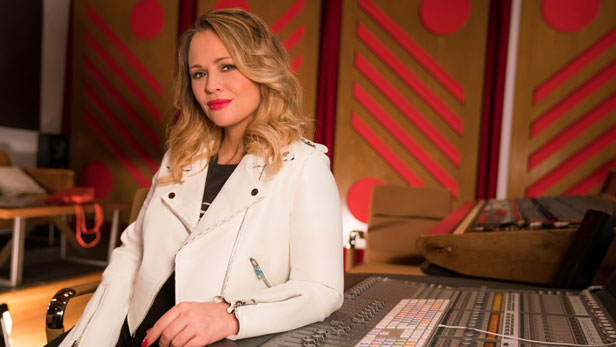 Mia Jenkins will also be joining the cast as Alex, a new employee at The Lodge.

Mia said her character will cause quite a stir with the other cast regulars.

“She’s a tomboy! She’s quite blunt, she will tell someone if she doesn’t like them, she’s very straight up. She might get off on the wrong foot with some of the main characters!” Mia said. 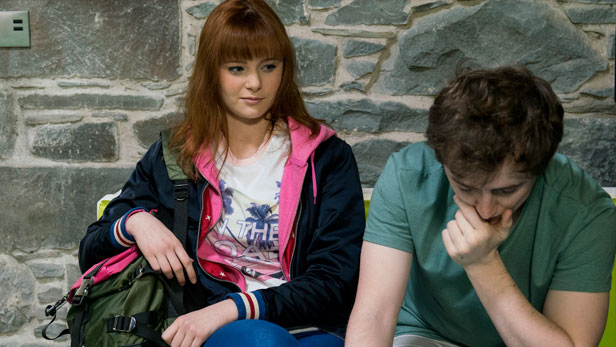 While Bethan Wright, who plays Danielle, says her character won’t know quite what to make of Alex.

“She might be a bit intimidated by her! They’re complete opposites, Danielle being the girly girl and Alex being a total tomboy! She is a little bit wow did she really say that? No one really challenges her!”

2. Skye will make a tough choice

In the first series of The Lodge, we saw teen heartthrobs Thomas Doherty (plays Sean) and Luke Netwon (plays Ben) fight for the affections of Skye (played by Sophie Simnett).

Luke confirmed to us that the love triangle will be resolved – but that Skye may not choose who we think.

“I can confirm that Skye will choose someone. But maybe it won’t even be me or Thomas! It could be she chooses The Lodge! She may say I choose The Lodge and neither of the guys. It will all be revealed shortly!” Luke said. 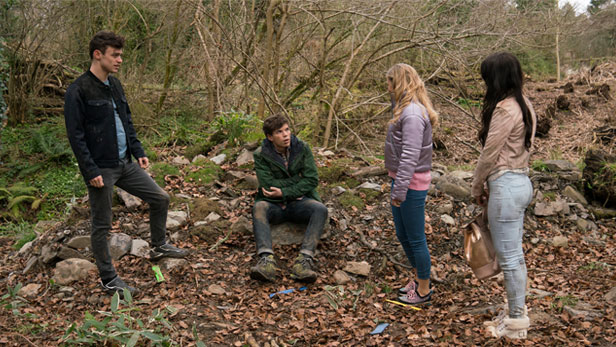 While Sophie said that they all find out who she finally chooses at the same time, but that they have all been sworn to absolute secrecy.

“We didn’t find out for a while. I was pestering the producers for ages. We only found out when we got the actual script of the episode, so we all found out at the same time. But I’m not telling you who it is!” Sophie said.

3. They’re a bunch of pranksters

All of The Lodge stars told us that they like to prank each other on set, but that Luke is the best at pulling off the best ones.

“I’ve got a bank of prank ideas I’ve put on my phone just waiting to do!” Luke said. 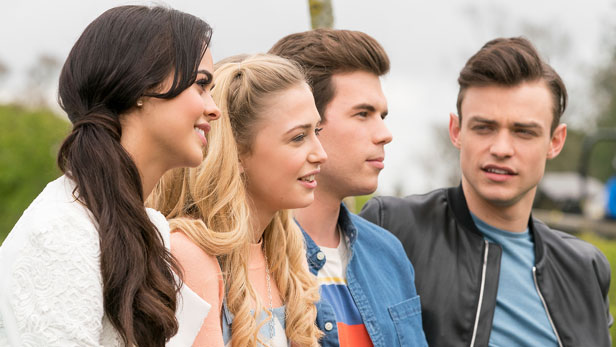 “All Luke has to do is look at me sometimes and he makes me jump! I’m always expecting a new prank from him!” Bethan added.

As we saw in season one, sports plays a huge role at The Lodge, supporting Disney's healthy living initiatives. In series two the cast will be trying out various new sports.

“This season my character will be able to focus a lot more on his sports. We are doing slacklining. It’s the first time I’ve ever done it and it’s so cool. It’s a bit like wearing a seat belt. And you walk a tight rope, it’s not that high, only about knee length, with the rope strapped in between two trees,” Luke said. 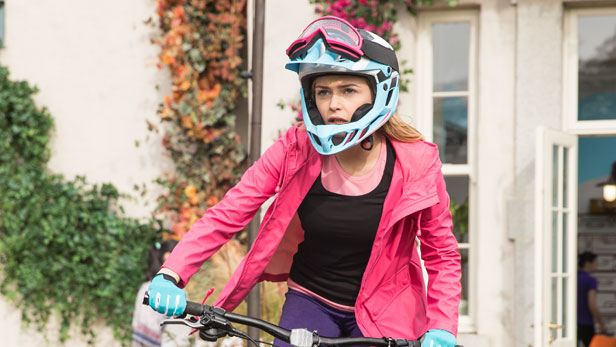 While newbie Mia will try her hand at BMX biking.

“I hadn’t ridden a bike in years and the lady training me to do BMX was like wow you’re not very good! But now I absolutely love it and I’m thinking of taking up biking as a hobby,” Mia said.

5. They’re taking The Lodge on tour

With the huge success of the show and popularity of the show’s tunes, the stars will be taking The Lodge on tour this year with The Big Ticket.

Both Thomas and Sophie said they can't wait to go on tour. 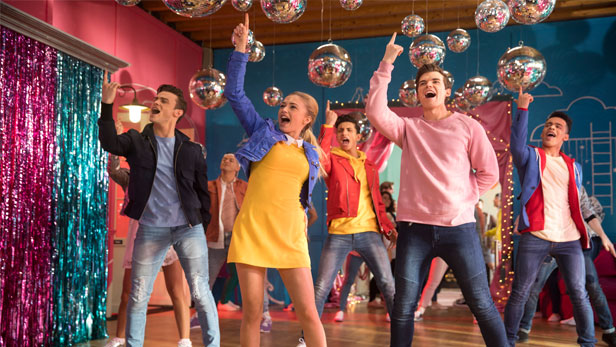 “We’ve done little live performances to promote the show, and we will do a live show on the Disney Channel. It will be absolutely amazing to take the show on tour,” Thomas said.

“It’s great to have a live audience, see the live reactions from the kids in the audience are so cool and sweet, they’ll start singing along. Taking it on tour will be really cool!” Sophie said.

The Lodge will return to the Disney Channel, BT channel 480, for Season Two on Friday 9th June at 5:30pm.

To find out more about our BT TV packages, click here >