The Lodge: Who’s who in the Disney musical drama series

As the epic 10-part musical drama comes to the Disney Channel, we reveal who’s who in The Lodge.

Disney’s brand new epic musical drama The Lodge is about to hit our screens. Full of catchy songs, hilarious moments and plenty of drama, here’s a handy who’s who guide to all the main characters… 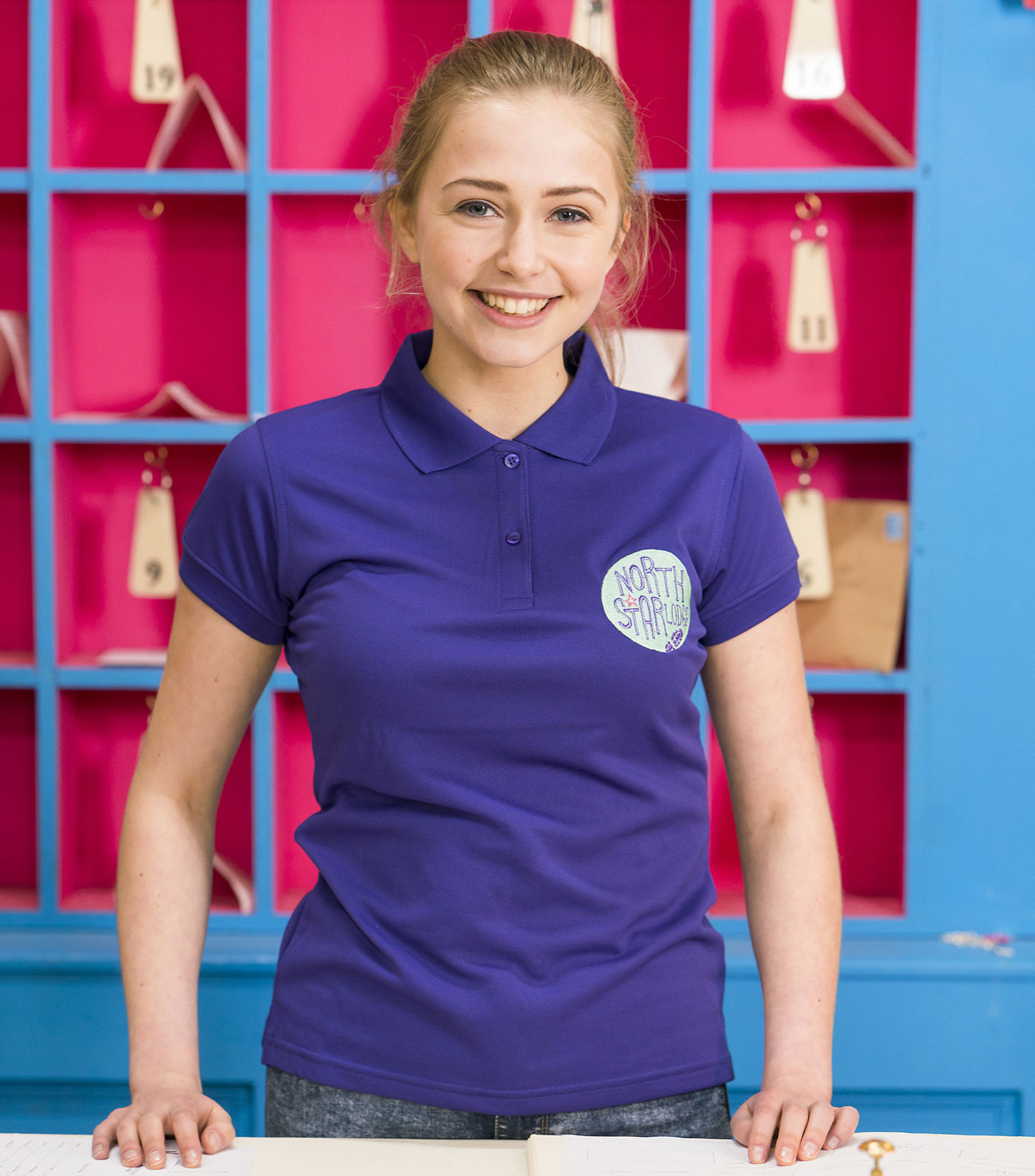 Skye has an infectious personality, is full of life and is happy to make friends wherever she goes. Her mum recently passed away and her dad owns The Lodge. When she arrives, her eye is immediately caught by Sean.

What Sophie says about Skye: “I think I’m quite similar to Skye. Everyone says I’m very similar. She’s tomboyish and she’s gawky, a bit of a geek but her friends are really important to her and I’m the same as that. The only difference is I think she’s a bit more sensitive than I am.

“If I could give my character one piece of advice, it would be: ‘Make up your mind, Skye!’ Skye needs to chill out and she needs to learn that when you make decisions, even if you make mistakes, you learn from them – sometimes I think she’s too afraid!”

[Disney’s The Lodge: Sophie Simnett and Thomas Doherty on starring in ‘the new High School Musical’]

[Disney's The Lodge: Ellie Taylor and Laila Rouass on the secrets of reality TV]

[Disney's The Lodge: Skye introduces us to all the characters] 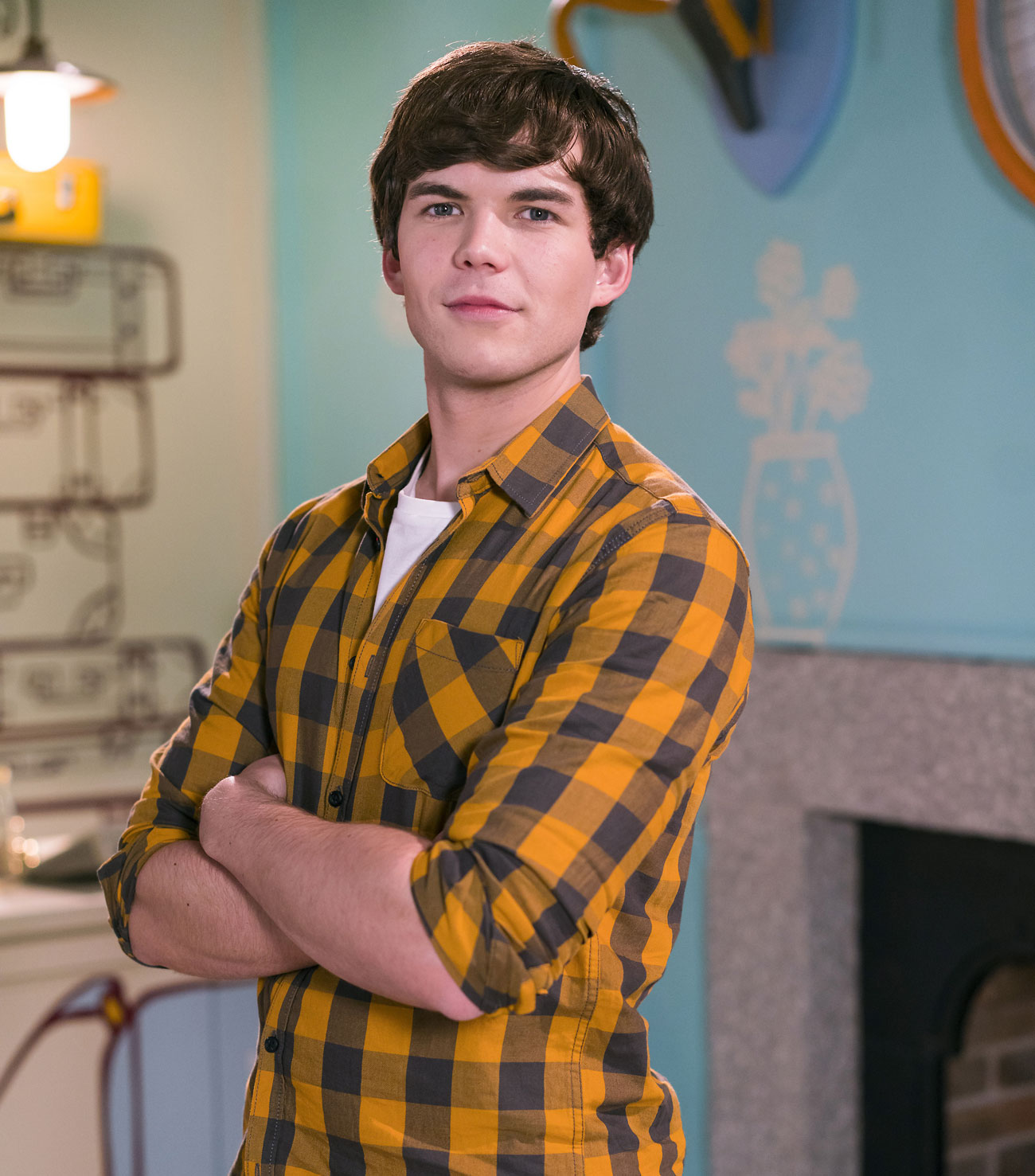 Ben is Sean’s best friend. He’s kind, mature and is the grown-up of the group. He works at The Lodge and immediately gets off on the wrong foot with Skye.

What Luke says about Ben: “Ben is a quite sporty and active guy, but he’s also quite sensitive. He has a strong opinion on certain things – especially things that he disagrees with or feels protective over, like his job or The Lodge.

“You see that at the very start of the series he doesn’t take too kindly to any sort of threat towards his job or position, and he voices his opinion on that quite easily. But other things, where he’s quite vulnerable in his emotions towards certain characters, I feel like he finds a lot harder to express.

“Sean is very confident and can vocalise any opinion that he has and does it in a charming way, whereas Ben’s a bit more awkward.” 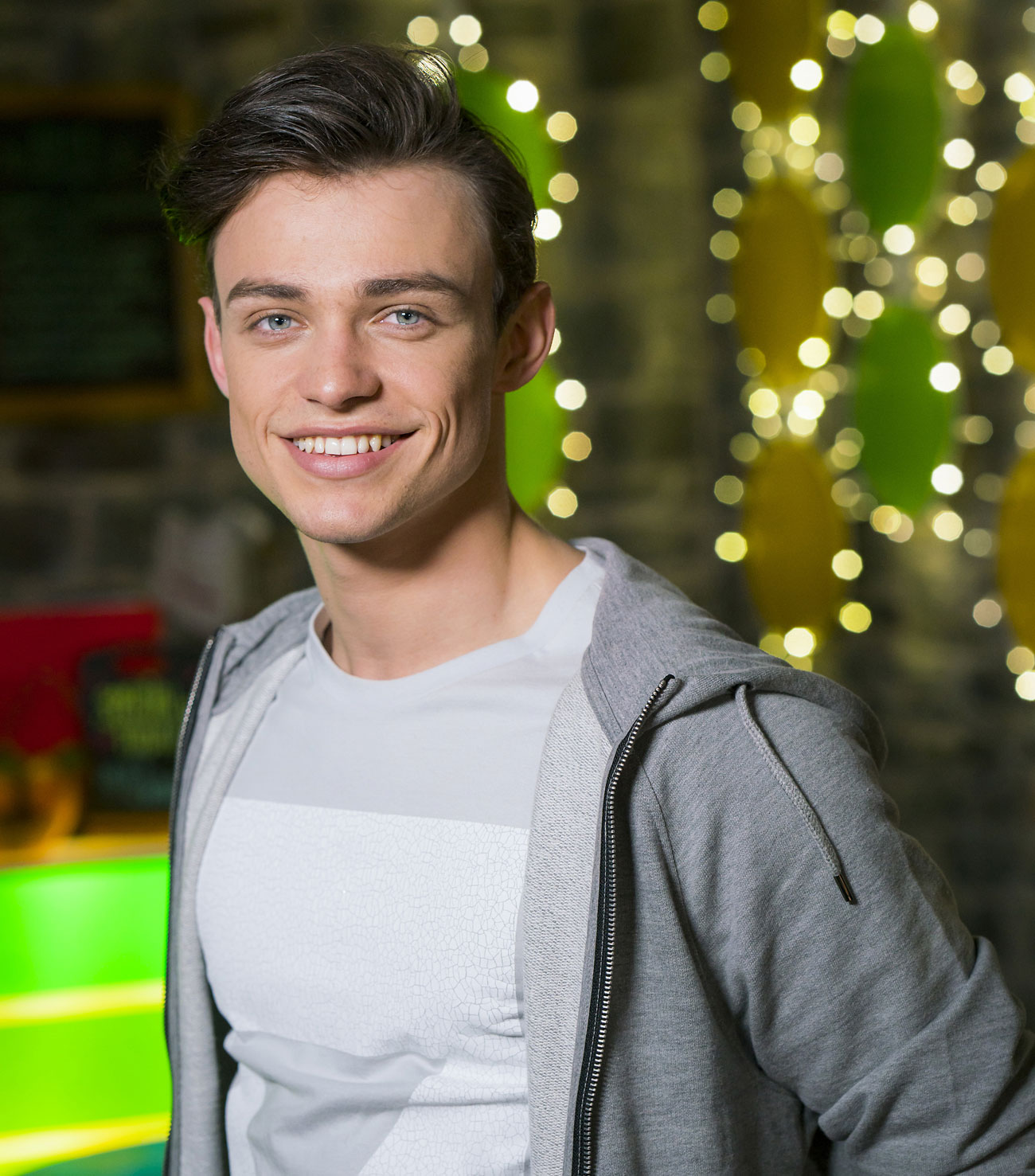 Charming, popular and athletic, it’s no wonder Skye takes a shine to him as soon as she arrives at The Lodge. It’s just a shame that Sean is dating Danielle…

What Thomas says about Sean: “Sean and I are quite similar. I think when I was 15, I feel like I was very similar to Sean. Very active (I’ve always been really active) and quite a cheeky chappie, which is nice!

“He’s carefree and he comes from a very wealthy background. But he’s a sensitive guy and you see that in the series – he does have a soft spot which is nice.

“Sean and Ben are the same age and they’re both quite athletic. But Ben’s a lot more chilled whereas Sean’s a bit more fiery. He’s very competitive and Ben’s always a comparison for Sean. He’s constantly wanting to be him, essentially! But Ben’s definitely the older brother figure within the relationship.” 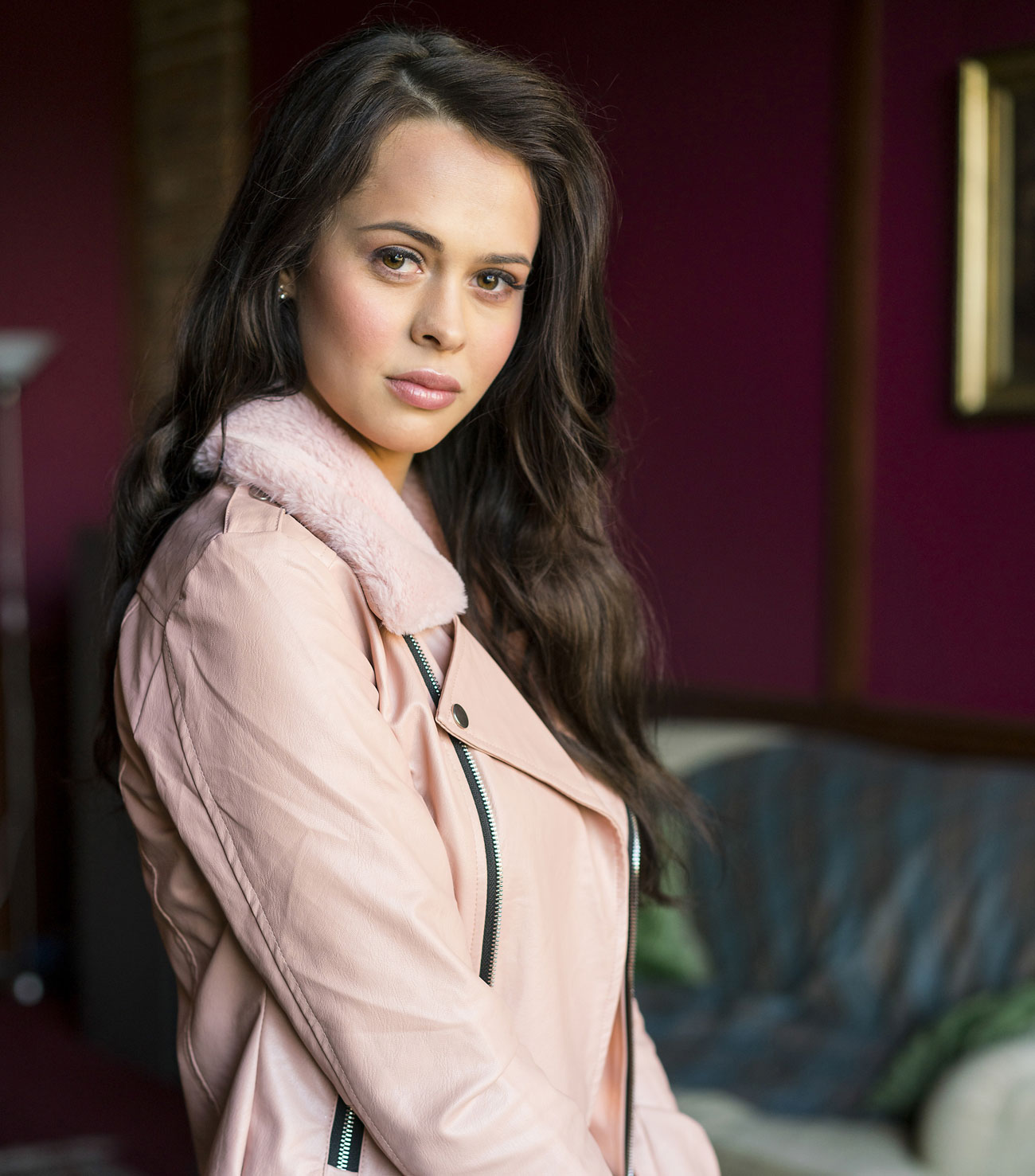 Determined and confident, Danielle is dating Sean and is currently starring in reality TV series My Amazing Life – which is just perfect for her, as she loves being the centre of attention!

“If I had advice for Danielle, I would say ‘just relax. It’s OK, let it go. You don’t need to worry about yourself and your image all of the time, that’s not what life is about. And it’s OK if there’s another girl – don’t feel intimidated, make friends and just breathe!’” 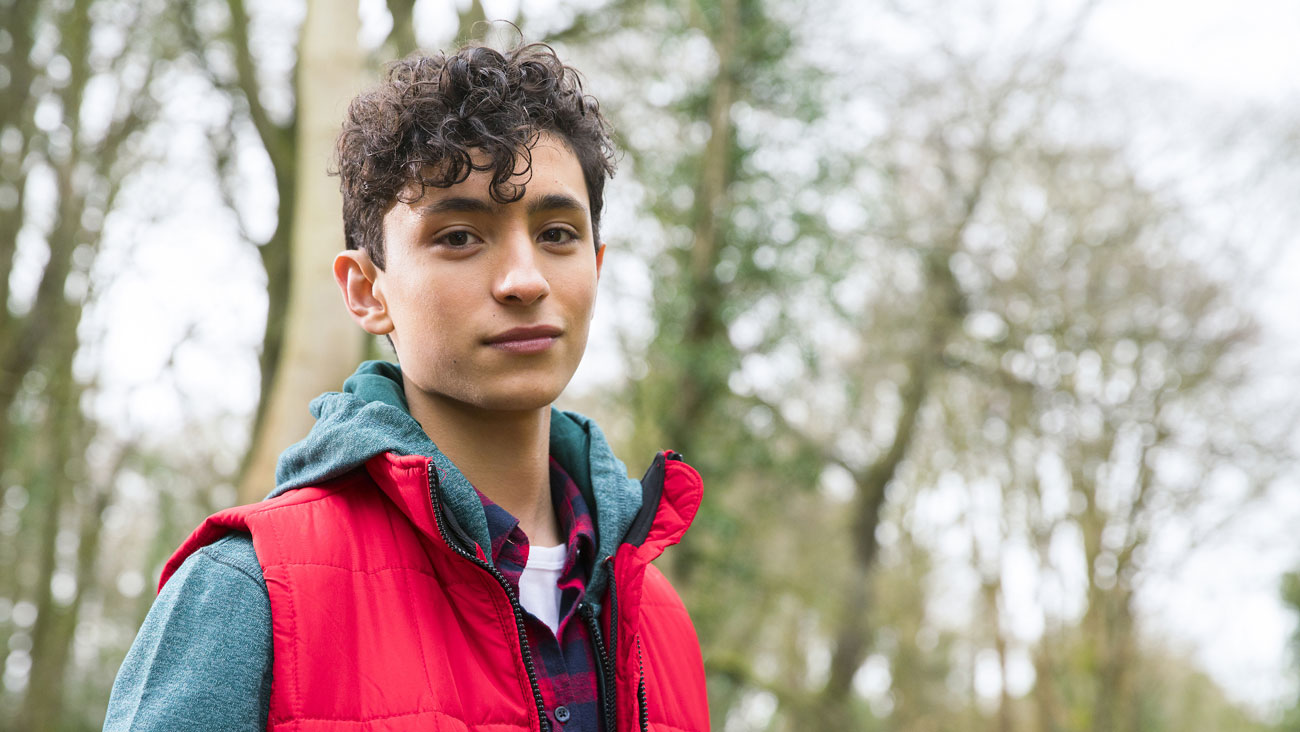 Musical and funny, Noah is close friends with Kaylee and loves joining in with whatever’s going on at The Lodge.

What Jayden says about Noah: “I’d say Noah is the funny character of the group. He’s quite colourful, he’s quite a crowd-pleaser, likes to make people laugh – and makes a joke out of things that can be quite serious sometimes. But I think he’s quite a relatable character!

“I enjoy making people smile and everything so it was very easy for me to get into the character of Noah and I think throughout the whole series he goes on quite a journey and becomes a lot more confident in himself.” 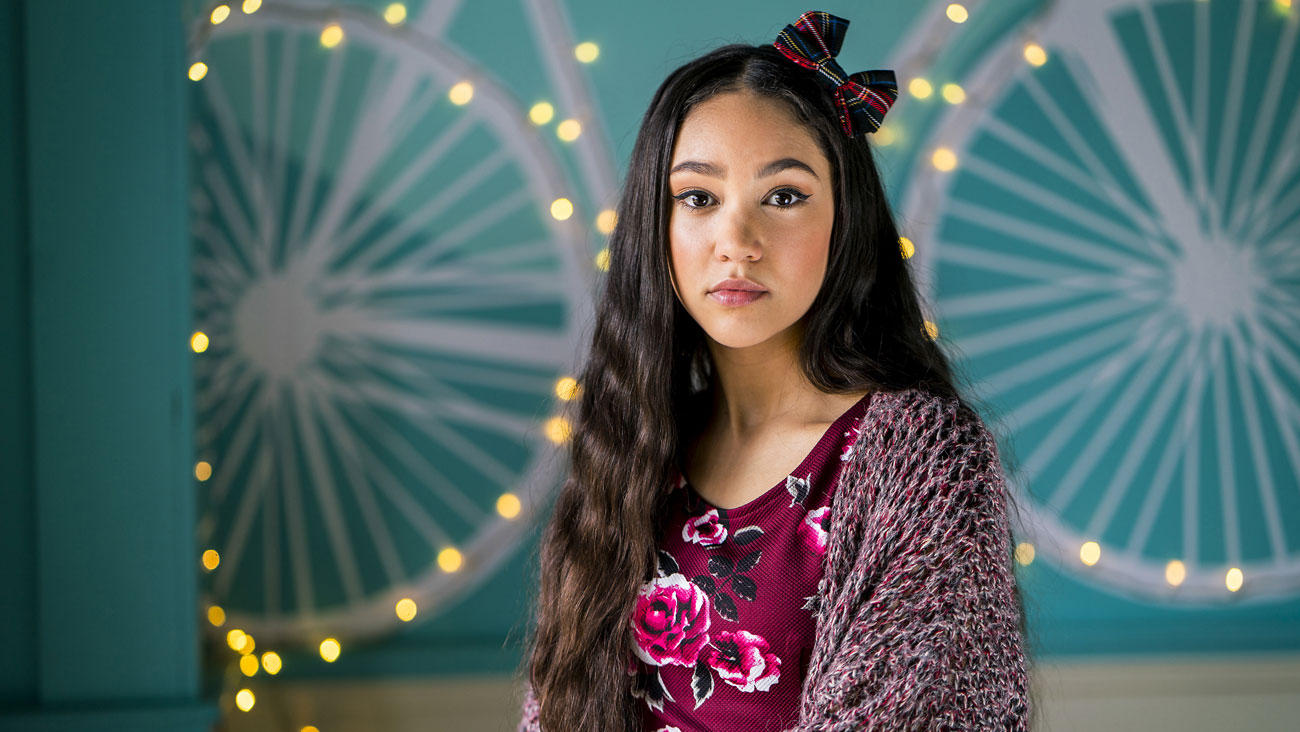 A very talented singer, Kaylee is friends with Danielle. She’s also sweet, kind and is good friends with Noah. But if she has stronger feelings for him, she’s too shy to reveal it…

What Jade says about Kaylee: “She’s a singer and she writes her own songs. She’s very shy, she doesn’t really know she’s that talented, but as the episode goes on just like with Noah as well she grows more and more confident. Her and Noah do a lot of collaborations, actually, on some songs. He’ll make the beats and then she’ll sing over them and they’re really good friends as well, Kayleigh and Noah.”

New to BT? Find out more about BT TV >