Tour de France 2019: How to watch the full race on Eurosport with BT TV – full schedule and listings

The Tour is underway and it could be one of the most open editions in recent decades – here’s everything you need to know about watching this year’s event.

"The Tour de France doesn’t compare to anything else," says Eurosport’s anchor for the 2019 cycling event Orla Chennaoui.

"The size and magnitude of it all isn’t like anything else. It’s the one race a year, whether you following cycling or not, which everyone will tune into. Everything that happens here is important."

And if you don’t want to miss a moment of the 2019 Tour, Eurosport 1 will have live coverage of every stage.

Keep reading to find out the ‘Ones to Watch’ and ‘How to Watch’ with BT TV.

How to watch Eurosport on BT TV 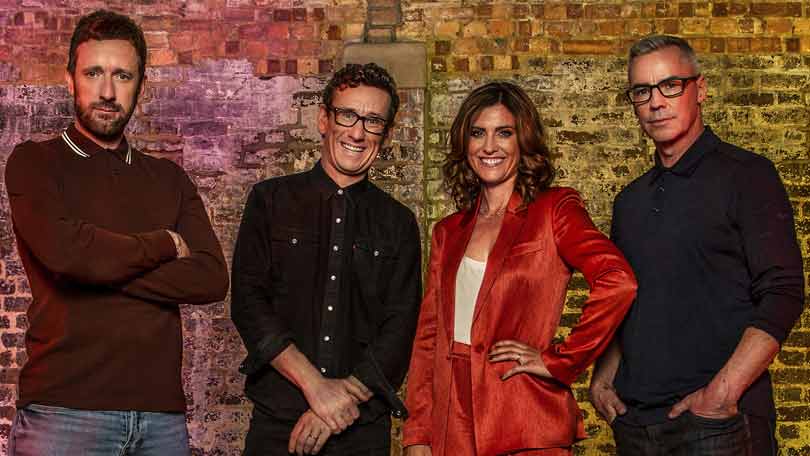 Watch online with the BT Player or download the BT TV App and watch on the go.

Who are the Eurosport Tour De France presenters, commentators and pundits? 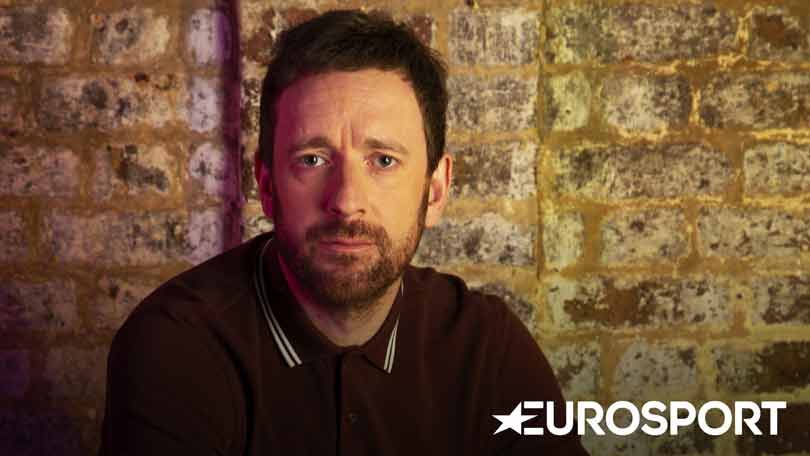 The Eurosport team is anchored by Orla Chennaoui, who is covering her 10th Tour De France. She will be joined by British cycling and Olympic legend Sir Bradley Wiggins, pundits Brian Smith, Dan Lloyd and Adam Blythe and reporter Matt Stephens. 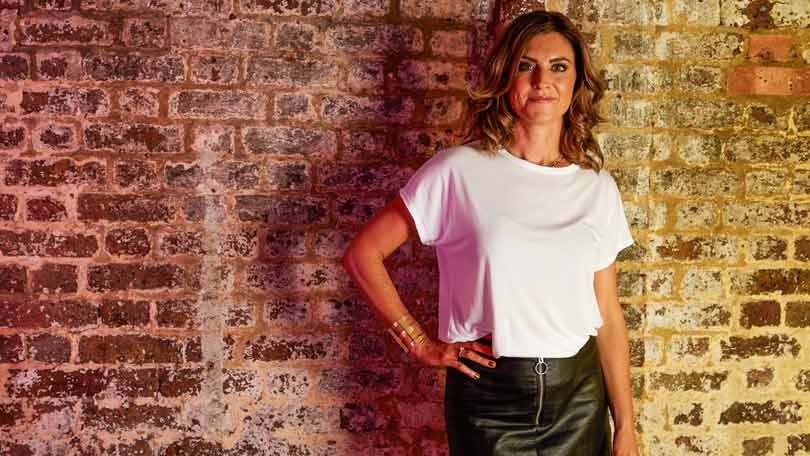 Orla Chennaoui told BT TV: “Everyone is talking about Egan Bernal and it’s hard not to think about him when you’re thinking about someone who could make for an exciting three weeks.

So much has been made of his talent and his potential, he’s so young and there is the possibility he could win the Tour de France. He’s only 22, he hasn’t led a Grand Tour team before, never mind a team on the scale of Ineos. He’s not been tested on this level before. But he’s had an amazing season, the fact he’s the co-leader with Geraint Thomas, the defending champion, shows the team’s belief in him. I’m really excited to see how he does.

"From the sprinters, I’m also really excited to see Groenewegen, he’s won on the Tour before, he’s an Amsterdam lad and now I’m living there I’m hoping there might be a bit of a party if he does well. I think he a really good chance this year to set the sprints alight."

Exclusive to Eurosport – The Breakway 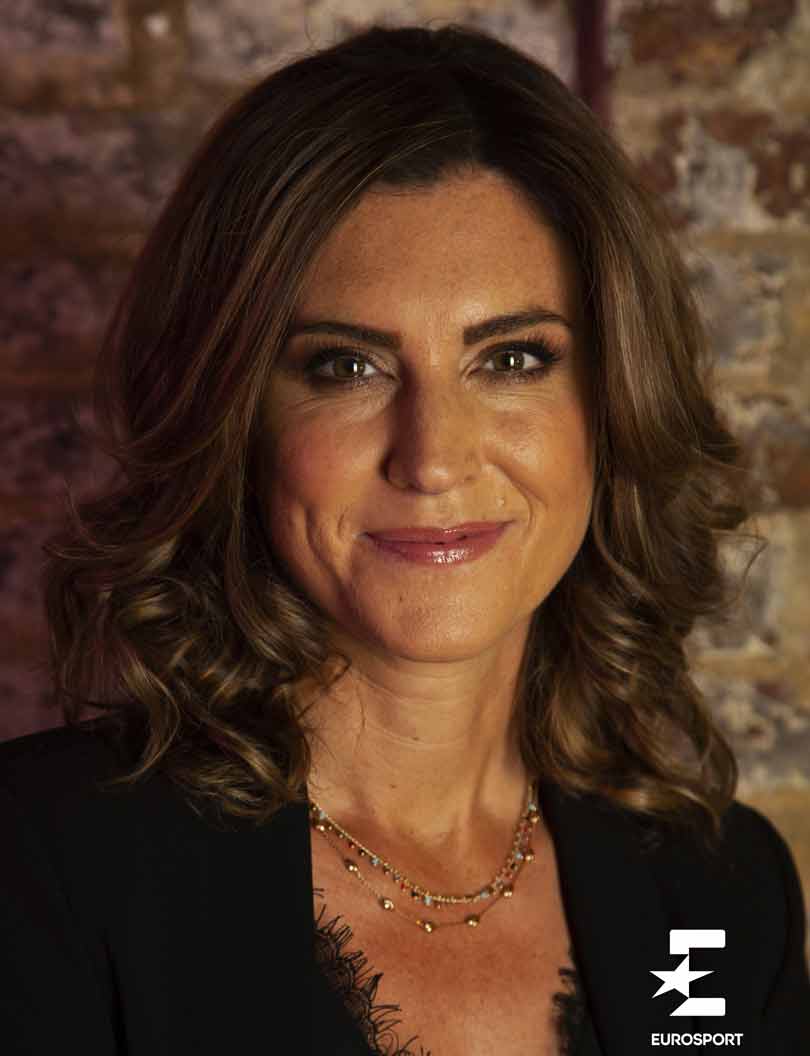 Only Eurosport viewers will be able to watch fan show The Breakaway, which is a 15-minute special broadcasting immediately after every stage of the Tour.

Informal, light-hearted and presented by the team who have covered the main race coverage that day, it will be the number one place for insight and debate around the biggest talking points of the 2019 Tour.

"It's a more stressful, serious business!" @SirWiggo is back at the Tour de France for the first time since his 2012 triumph - and says it’s a bit different! 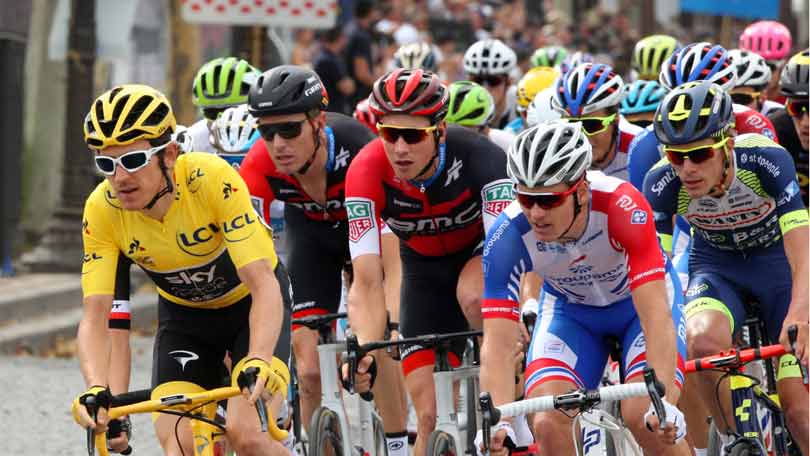 Watch every minute from the 2019 Tour de France LIVE on Eurosport and Eurosport Player.